Today’s topic is Plagued by Ghosts (A character who IS a ghost or can see and/or interacts with the spiritual realm.).

When I read this week’s topic I was all “Oh Hell! I don’t read horror or spooky stories who will I choose???”. Casper? Nah! Too easy.

From an author that I love and even interviewed no less: CC. Hunter.

I had two choices:

1)Either Kylie from Shadow Falls but I already have talked a lot about her. She sees ghosts but does not speak with them.

Yet as I don’t want to bore you out I opted for another, more recent yet fantastic character: Riley! 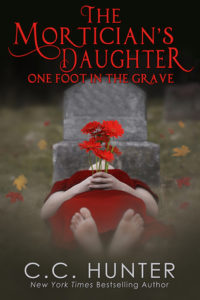 2)Riley is the mortician’s daughter.

She is seventeen and has a big secret!

“Not that I’m pissed at Dad or consider him strange. I’m proud of him. Very few people can do his job. I’m not even really pissed at the kids either. Truth is, I’m not just a freak’s daughter, I’m a bigger freak than they could ever guess. Than anyone could guess. But that’s my secret.”

Her secret is linked to her dad’s job.

Most dads bring work at home like insurance claims, law cases etc. But Riley’s dad brings annother kind of work home even if he is convinced he has left everything at the office!

“He frowns up at me. “I told you, a mortician should never bring his work home with him.” But Dad does bring his work home with him. Or maybe his clients just follow him. Like right now. The young woman stares at Dad, looking as if she’s walked out of the yellowed pages of an old photo album. She appears confused and lonely, wearing an orange sundress and jasmine perfume. Dad can’t see her, can’t talk to her. But I can.”

Yes you’ve guessed Riley’s secret: she is a ghost whisperer. Or she sees ghosts. And they come to her because they need her help. That makes for some interesting mystery in the book when a young woman found dead from a fall from a cliff tries to tell Riley that she has to go to her death place and retrieve something. 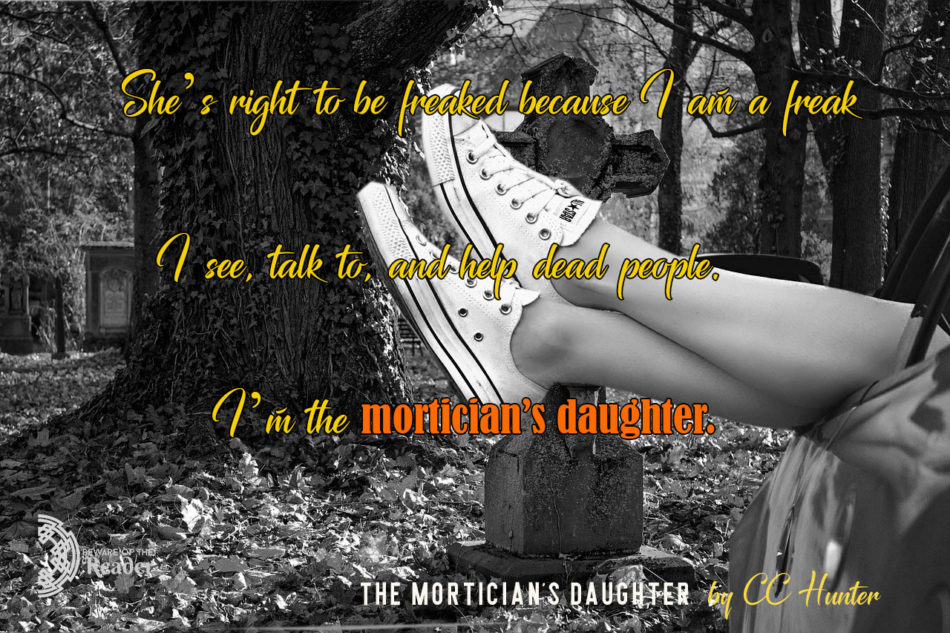 But Riley is not the only interesting character in that story.

You have an Uber cute boy ghost glued to Riley’s hip!

And their first encounter is quite embarrasing for Riley as she is fresh out of the shower in a skimpy towel! Scream for him to “get out” ensue.

“Unfortunately, the towel is small, and either my top or my bottom is going to be a little compromised. His eyes lift up, wide with surprise, and he… smiles. Smiles. “Hi,” he says. Hi? You don’t say hi when someone yells for you to get out! I scowl at him. “Sorry,” he says, which is better, but he doesn’t sound sorry. He doesn’t look sorry. He looks happy. Like I’m a present that’s already unwrapped. “I said get out!” I even stomp my foot like an angry two-year-old. “

The ghost has blue blue eyes, dark hair and six pack or at least that’s what Riley guessed.

His name is Hayden and he is so charming that even Pumpkin, Riley’s extremely shy cat loved him!

“It’s the fact that Pumpkin’s okay with him being here. Or more than okay, the cat’s practically drooling. He only drools on me. Never, not once, has he befriended a spirit. “

This book is filled with humor, swoony moments, action, danger and mystery.

And of course looooooove. Because Riley may be courted by a “real life guy” Jacob, she feels so much for “her” ghost Hayden!

“I’m frightened that I like him too much. Scared the reason I’m not even happy that Jacob might have a thing for me is because of a dead guy who makes me laugh. Makes me feel less lonely. Makes me want to challenge myself. “

Honestly CC Hunter has a way with words to deliver humorous and epic stories!

If you are interested, you can read my review clicking in the graphic below. 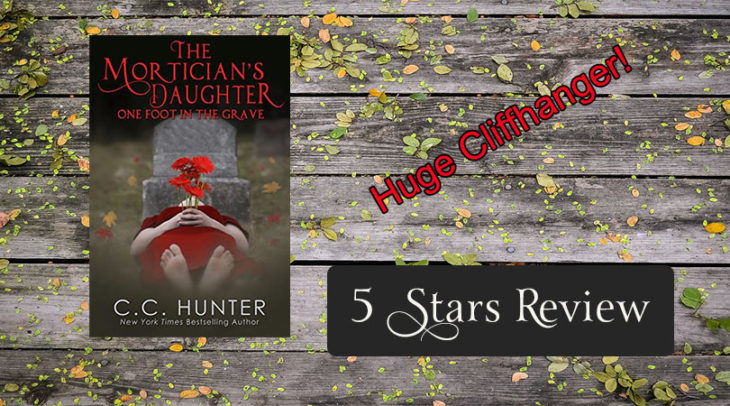 Oh and some self promo too as I nearly fell from my chair when CC Hunter, a “traditionally “published author that I adore accepted to be interviewed!

So yes read her interview below (click on the graphic) 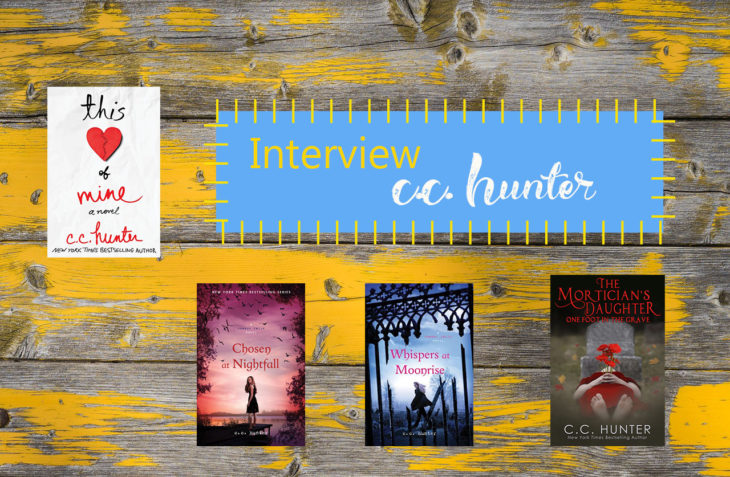 Now do tell me all about your ghost character or character who can see ghosts!