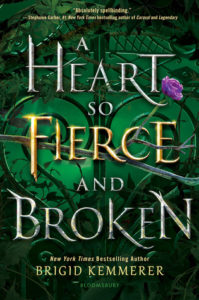 Find the heir, win the crown.The curse is finally broken, but Prince Rhen of Emberfall faces darker troubles still. Rumors circulate that he is not the true heir and that forbidden magic has been unleashed in Emberfall. Although Rhen has Harper by his side, his guardsman Grey is missing, leaving more questions than answers.

Win the crown, save the kingdom.

Rumored to be the heir, Grey has been on the run since he destroyed Lilith. He has no desire to challenge Rhen–until Karis Luran once again threatens to take Emberfall by force. Her own daughter Lia Mara sees the flaws in her mother’s violent plan, but can she convince Grey to stand against Rhen, even for the good of Emberfall?

The heart-pounding, compulsively readable saga continues as loyalties are tested and new love blooms in a kingdom on the brink of war.

In the sequel to New York Times bestselling A Curse So Dark and Lonely, Brigid Kemmerer returns to the world of Emberfall in a lush fantasy where friends become foes and love blooms in the darkest of places.

4.5 “my feelings are all over the place” stars

Okay it will be difficult to review without major spoilers but I’ll try.
As it’s said that a picture is worth a thousand words, look below for my two major moods in the book.

For the most time I was ANGRY! 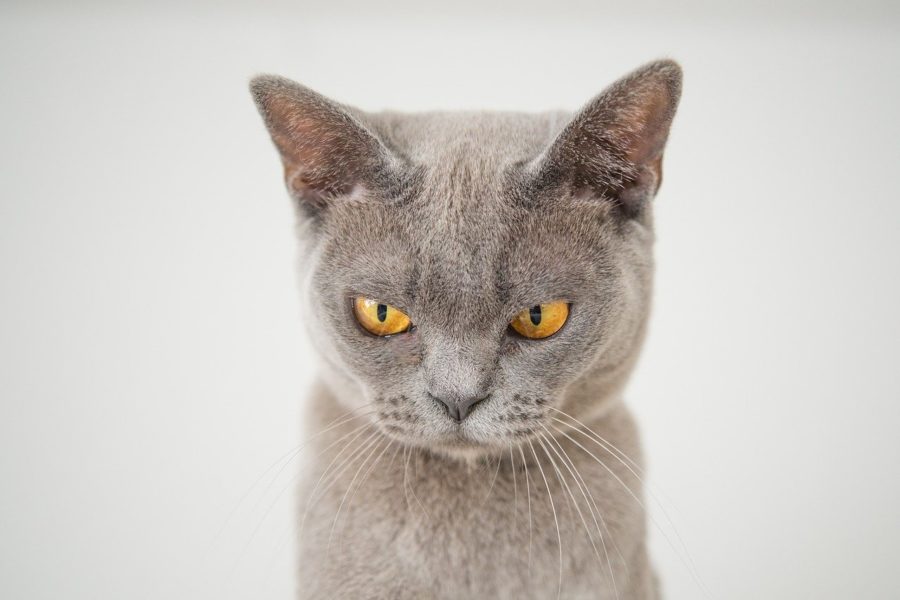 I even posted in my stories:
“I hate Ren right now! He will torture Grey who has always shown him loyalty. I wish Harper had ended with him!”.

Kind of a big deal as I loved ACSDAL so much and thought Rhen was worthy of redemption.
But in A Heart So Fierce and Broken, Brigid Kemmerer did a Sarah J Maas on me!
You know when in ACOMAF Sarah J Maas painted Tamlin as horrible and had us root for Rhysand (and yes I love Rhysand)? And when in ToG she made us despise Chaol while we found him so great before? Yes that’s right!
So let’s say that Rhen was despicable here.

And Noah could mention PTSD all he wanted, even if it was true, that didn’t change the facts nor my feelings.

I loathed him till the last three pages in the book when my mood went from angry to WHAT THE HELL????? 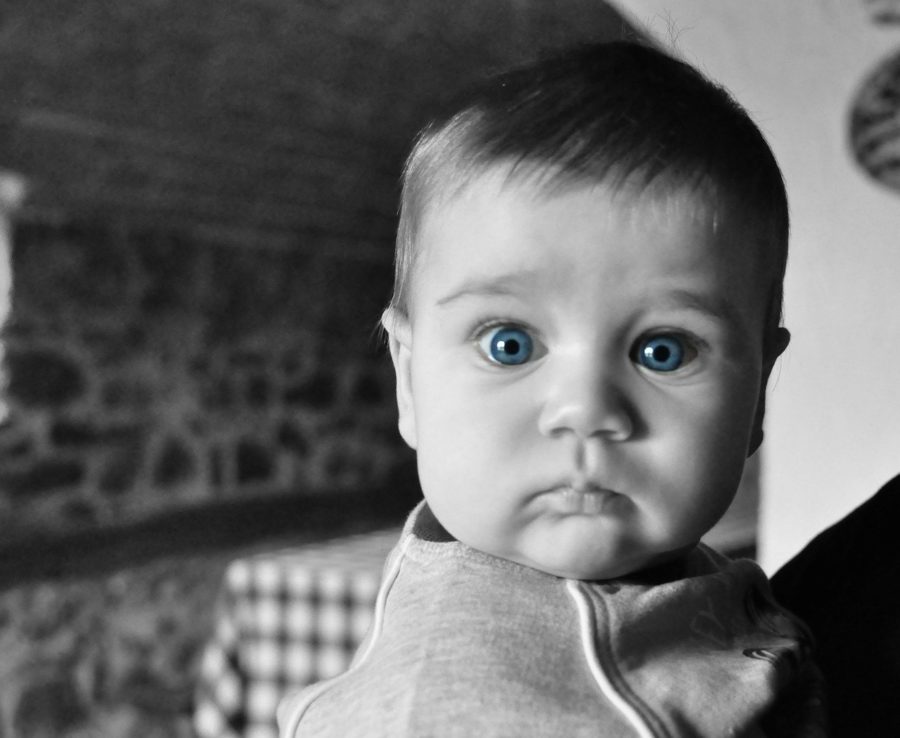 Now that my feels are out of my chest let’s try to give this review a semblance of order.

AHSFAB is you’ve guessed it about Grey.
He is the legitimate heir of Emberfall and Lilith’s son!
He went into hiding as he knew how Rhen despised magic and if he knew he was the son of Lilith and a bearer of magic, Rhen would just kill him. And he didn’t want to divide people’s loyalties.

Yes, that turned out SO right!!!! (sarcasm here)

But of course he’ll be forced out of hiding and the circumstances were not pretty as I mentioned above.

For as much as Karis Luan is a cruel queen for the people of Emberfall, never hesitating to kill and go at war, Lia Mara is a firm believer in “make love not war”.

And that’s because she is warm and kind, lovely, beloved by her people and arguing with her mother that she’s been discarded as heir and replaced by her younger sister Nolla Verin.

Lia Mara is a truly loveable character. I appreciated her kindness, her strength and thought she was nearly perfect if not for her too great selflessness. Too great? Yes because she let her sister “win” every time, she erased herself for the greater good of Syhl Shallow and at one point, I just wanted to shake her and tell her to “come to he senses and see she was better suited to rule than her mom and sis together!”.

Grey here was THE star of the show for me (add goo goo eyes here).

I already loved him in book one but here, he confirmed that he was everything I was looking for in a book boyfriend: loyal, strong, dedicated, protective, humble yet willing to claim his place when needed, handsome …..I could go on and on.

He will inspire loyalty in his people, in Jake and Noah, in Tycho a new addition to the team.

He will have to make choices and they won’t be easy.

“I know you must have been very loyal to prince Rhen to keep his secret. I see how loyal Tycho is to you, and I think Prince Rhen’s actions must have been quite a betrayal.”

This story was captivating, put my blood pressure through the roof, had me rage so many times and left me dumbfounded when I realized we had a HUGE CLIFFY and a 180° turn of events!

Have you read it already? What did you think of Rhen?