It is Sunday already and for what’s become our traditional weekly chit-chat for months now.

I love these Sunday Post because as they are kindly hosted by Kimberly @caffeinatedbookreviewer I get to blog hop to many of you posts and see what’s happened in your life even if I had a busy week (like this week) and could not hop to my content!

Let’s get this show started!

As the title suggests this week has been pretty interesting!

First at work it’s been a frustrating and exhausting week. I usually love when I am right (because who doesn’t right?) but this week at work I didn’t. Months ago I was invited to give my intake on changes and projects. I told people that what they planned to do would not work  and explained what they had to change. They did not follow my advice and now one project has to be stopped because the hierarchy realizes I was right (don’t hope that it will give me a raise though) and the other project raises protests among collaborators because the holes that are left make no sense…as I predicted.

Instead of feeling good I am feeling very frustrated because it could have been avoided! I don’t care if I am right I care if the job is done properly and smoothly!

So yes, I am frustrated….

By the way I will never tell you ‘I told you so!” because I hate it when people do this to me. I will gloat inwardly 😀

Just so you know: next week at work will be hell again as we meet the second vendors for our project and I will be back home at 8 or 8:30 PM several time next week, just able to shower, eat and crash down! So don’t expect much interaction during the week but pre-scheduled posts.

Now on a totally different topic I played taxi driver for our partying youth!

Small joke here I know that in English when someone drives people back from a party because they did not drink they are called DD (Designated Driver) but in French we call them ….BOB 😀  and I know that BOB has a totally different and naughty meaning in English LOL

Back to our partying youth: it was the Senior’s party at my daughter’s high school.

They didn’t organize it at school but in a private club.

My daughter asked me to attend (of course) and asked us if we could drive some of her friends.

Friday night I had three teenage girls home. My daughter had told me that they would bake pancakes and “if I could leave the room when they did” (because of course you are ashamed of your parents!). I ended staying while they baked and ate, playing a musical quizz for them. Ha! Mom is cool like that listening to ” 5 Seconds of Summer”, “Linkin Park”, “Nickelback”, “Nothing but Thieves”, “Georges Ezra” etc. I even made them discover country!

Reaction: “THAT’s country music?” “But it’s good!” (I confess that I was glowing inside thinking “Still ashamed of your mom, hu?”).

Then I drove them to and back from the party, even ending with one more guest to sleep at house (but the more the merrier right?). I had plastic bags in the car as I had no idea how much they drank and did not want to have well ….vomit everywhere in the car but that wasn’t necessary!

Everyone was up bright and early ready to tackle the day just a few hours later.

Except me! I was up early right but I don’t spring back as easily as I did when I was twenty!!! It was a really short night for me and I ended up napping in the couch yesterday afternoon….

Last thing about private life: yesterday I did not blog, I did not open Facebook, I did not ….I just read a book in one sitting!

It was pure bliss because I wanted that book so so much! Honor Bound is the sequel of Honor Among Thieves by Rachel Caine and Ann Aguirre and it was so good!!!!

Expect the review next week.

This week I reviewed FOUR BOOKS!!! and read one more (see above).

The Risk by Elle Kennedy was a good and entertaining sportsromance that earned 4 stars.

A Pack of Blood and Lies by Olivia Wildenstein was one of these shifter stories very easy to read. Just perfect to have a fast paced and entertaining reading experience!

Then last review with 4,5 stars: On the Come Up by Angie Thomas. Once again Angie Thomas knows how to make a story come alive! The characters feel real, make mistakes, have choices to make, some growing up to do and the story makes you see the world from another perspective.

On the meme front my ordeal is still going on this month with Shanah having us choose reads fit for Hufflepuff characters. That’s when I give my theory about JK Rowling having imagined her own “cliques” at Hogwarts! Beginning with Gryffindors as the “Jocks” etc. 😉

And a short meme to answer Alexandra’s questions.

You know how we love to gush about our book boyfriends? Well I do 😀  This week I participated in the event: Meet your Next Book Boyfriend and I chose ….Rowan Whitethorn!!!!!

Last but not the least: another discussion post this week about why I think publishing houses don’t have it right in choosing only “big” blogs and why they should broaden their horizon. 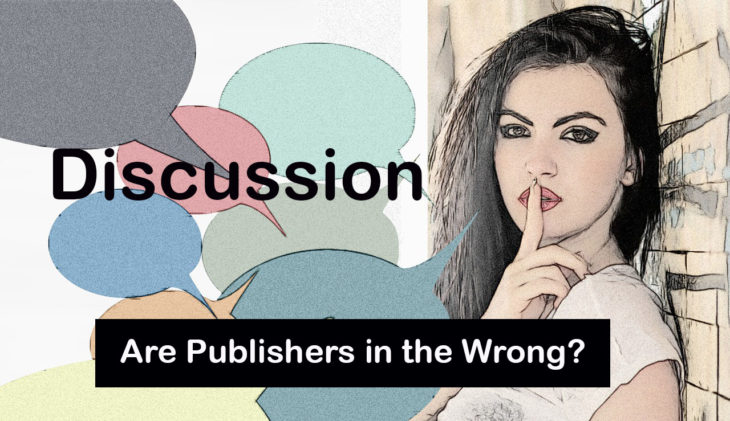 As Greg told me last week that he liked quizz here are two more for you all!

Epicreads asks us if you could survive Hollywood Lifestyle 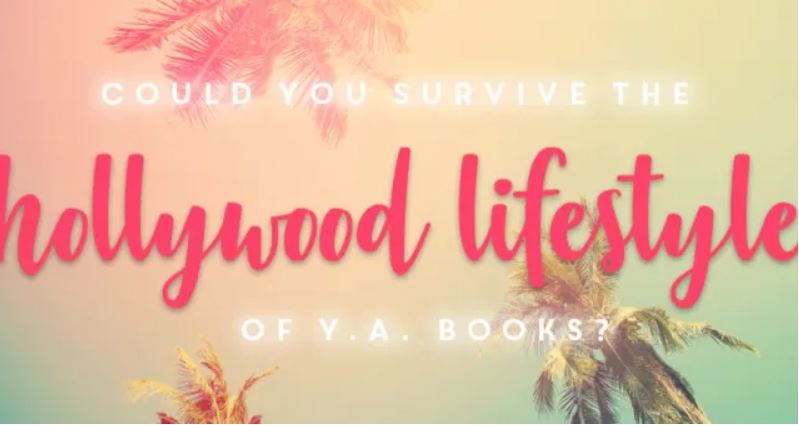 And Riveted at Simon Teen offers to find our book soulmate! 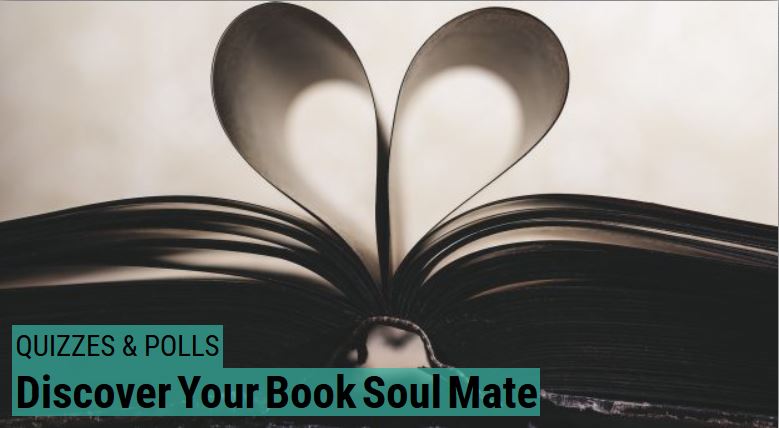 That’s it! Now I will try to blog hop this afteroon to visit your posts before “the week from Hell” begins!

Tell me how was your week and I promise to visit back and comment. Just give me a few days .