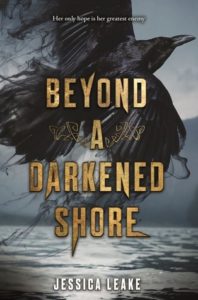 The ancient land of Éirinn is mired in war. Ciara, Princess of Mide, has never known a time when Éirinn’s kingdoms were not battling for power, or Northmen were not plundering their shores.The people of Mide have thankfully always been safe because of Ciara’s unearthly ability to control her enemies’ minds and actions. But lately, a mysterious crow has been appearing to Ciara, whispering warnings of an even darker threat. Although her clansmen dismiss her visions as pagan nonsense, Ciara fears this coming evil will destroy not just Éirinn, but the entire world.

Then the crow leads Ciara to Leif, a young Northman leader. Leif should be Ciara’s enemy, but when Ciara discovers that he, too, shares her prophetic visions, she knows he’s something more. Leif is mounting an impressive army, and with Ciara’s strength in battle the two might have a chance to save their world.

With evil rising around them, they’ll do what it takes to defend the land they love…even if it means making the greatest sacrifice of all.

I got this book in my April Fairyloot box.

I was surprise to find this book but also happy and intrigued as it hasen’t been hyped. I would dive in blind!

I read it in three days due to work, chores, etc. and if I liked reading about Leif and Ciara’s story I can’t say that I was fascinated to the point it would have been painful to put it down. 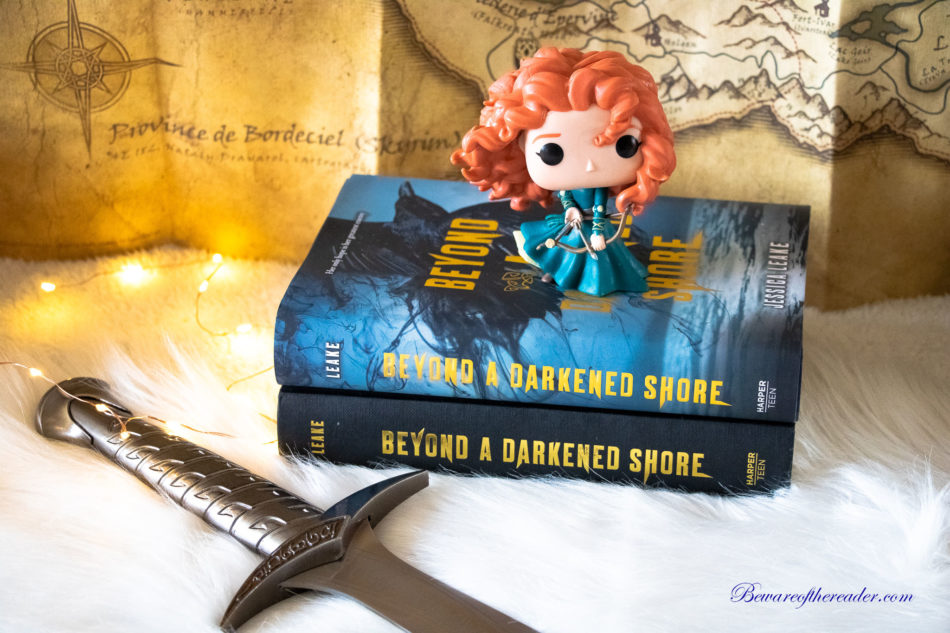 No clue as this book at first glance has all the ingredients to be a bestseller.
-Norse Mythology? Yes (Ana I am thinking of you here!);
-Female character spunky and training to become a warrior? Yes;
-big blond handsome Norse warrior wanting to die in battle and go to Valhala? Yes;
-action? Yes (between the raid of a castle, the fight of Giants, the hunt by The Wild Hunt, the attack by a giant sea serpent, the ….);
-Gods bestowing special powers to humans even tricking them (of course they would trick the humans!)? Yes;
-Character’s growth as in mastering her powers? yes;
-Love story between enemies? Yes

I think that even if I understood and could follow Ciara I could not really connect with her. She was too “volatile” going from blind rage to remorse and guilt and …
I still don’t really “feel” who Leif is. Yes we see he is a fantastic warrior and is looking for revenge. He loves bragging and fighting but… I still miss necessary elements to really walk in his shoes.
The love story was …lacking in my eyes. Against it is probably a “it’s not you it’s me” but I did not think they really had many opportunities to fall in love. I can believe in insta love but here I did not feel it.

OK stopping here as it’s probably me and not the book. I can’t say the author did a bad job that’s not it at all but simply it was not meant to work for me.

Have you read this one? Or any other book about Norse mythology?