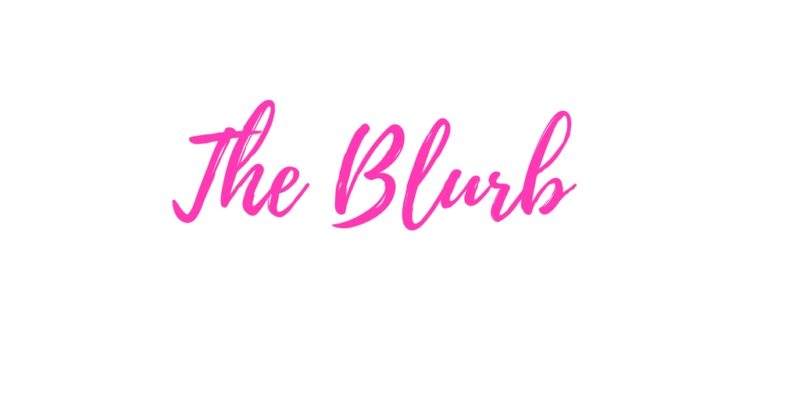 Nikolai Alexei Young was born with a special gift…one he’d do anything to lose. The heart and soul of every person he comes into contact with is an open book to his heightened senses. Colorful emotions, whispers of thoughts, the sour tastes of old memories…He feels them all. The sci-fi books would call him an empath. For Nikolai, his ability has made him an exile. He roams the U.S. alone, avoiding the glut of life in big cities, and using his innate talents to win money in underground poker games. Just enough to keep going, one town to the next. He has no hope that his life can be anything else, until he meets her…

At nineteen, Fiona Starling was trapped in an ugly, desperate situation until she freed herself the only way she knew how. Now three years later, living outside Savannah, Georgia, she is rebuilding her life on her own terms; seizing every moment and saving every penny so that she might fulfill her dream of moving to the raw wilderness of Costa Rica. But behind her carefree smile beats the heart of a lonely young woman haunted by her past, until a chance encounter with a tattooed stranger changes everything…

Fiona takes Nikolai under her roof for three sultry nights, waiting out the rain of a summer storm. She grows more and more fascinated by this brooding stranger with whom she shares an intense physical connection—a connection so strong, she wonders if there is something between them beyond lust and passion. Nikolai is shocked to discover that Fiona calms the raging turmoil in his heart. She alone silences the din of other people’s lives, and envelops him in the sweet beauty of her inner self. Every moment he’s with her—every touch of her skin—brings him closer to the peace that’s been eluding him his entire life.

But Fiona harbors secrets that she is too terrified to reveal. After Nikolai confesses his unique ability, she is caught between wanting to believe him and fearing he’ll eventually unearth her own dark past. When the unthinkable happens, Fiona’s plans come crashing down, and Nikolai discovers his hated ability might be the only thing that can save the woman he loves.

Sugar & Gold is a new adult romance with shades of the paranormal and is the second book in the Dreamcatcher novels, a series of interconnected STANDALONES. It is NOT necessary to have read How to Save a Life (Dreamcatcher #1) first in order to follow the story, but characters will appear across all novels. Intended for readers 18 and up. 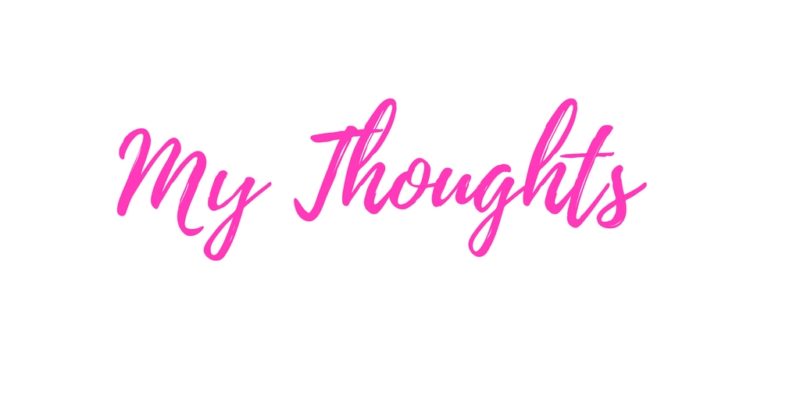 The curse is on me again!

This is the third time I write this review. Again.

I always have problems writing reviews for Emma Scott, Suanne Laqueur, Amy Harmon etc.’s books. Not because I’ve nothing to say but because I felt so much it’s like a jumble in my brain. Every idea and emotion wants to go out all at once and bleed on the page.

Not very appealing for a review.

For the first time in my life I also went somewhat overzealous creating teasers… What can I say the story inspired me big time!

So let’s have a shot again.

First, the most important: I loved that story!

It’s utterly romantic. It gave me hope but only after I cried big fat tears on poor little Nik’s childhood.

Second: I did not expect the paranormal side of the story.

Well no, that’s a lie. My blog buddies Danielle and Tijuana beta read this jewel and hinted at paranormal aspect in our (many) Whatsapp chats. No secrets revealed as they are like tombs (LOL) but just some crumbles here and there that they loved the story and were surprised by this unexpected aspect.

Third: what makes this story so touching are the wonderful characters (read below).

Fourth: the flashbacks in Nik’s childhood really broke my mother’s heart! I just wanted to protect that little boy so bad! To tell him he was wonderful even with his special ability. That I saw him and loved him for all that he was. And I really, really wanted to shock these evil doctors just to see if they would like to have their brains fried!!! Evil, clueless, mad scientists they were. Shams of doctors!!!

Sugar and Gold, it says it all. This book is sweet like sugar and warm like gold. Now you’d have to add a zest of lemon because all is not a bed of roses and the heroes had their fair share of trouble! Some hot pepper too because Nik and Fiona between the sheet… steamy! 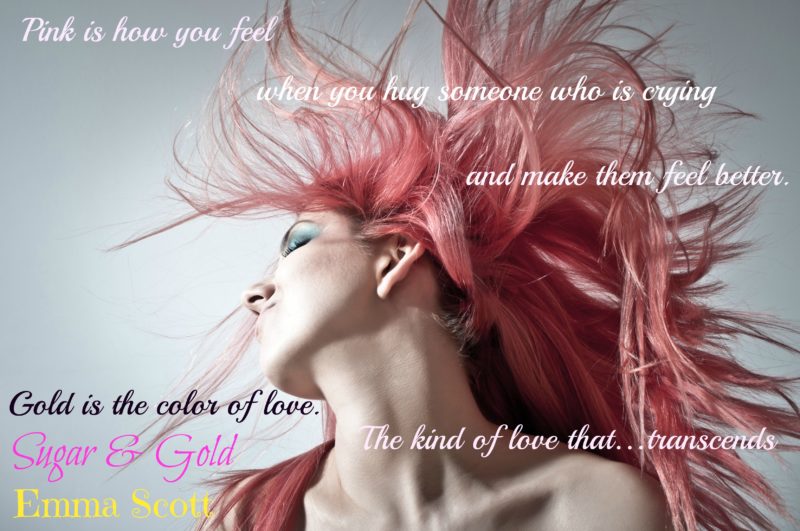 As usual Emma Scott writes heroes somehow battered by life. The kind of heroes you can’t help but fall madly and completely in love or in like with.

Nik has a special “gift” or rather he sees it as a curse. He can read other’s emotions and sometimes hear their thoughts. From a young age he’s been rejected by his mom and prodded not kindly at all by doctors. 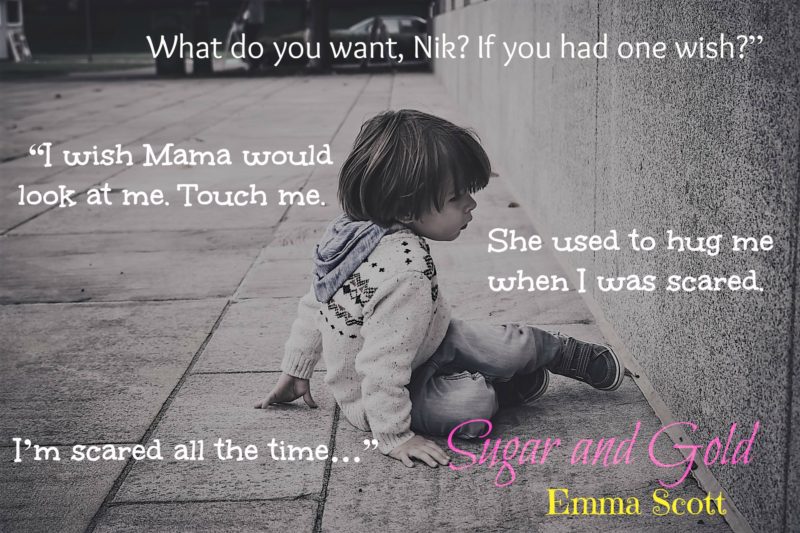 “What do you want, Nik? If you had one wish?” “I wish Mama would look at me. Touch me. She used to hug me when I was scared. I’m scared all the time…”


He’s spent his life looking after others like him to no avail. He is lonely. So, so, so lonely. And his brain is constantly assaulted by these sensations and emotions it’s just too much.

“So much misery in the world… And all of it shoved down my throat, every waking hour of my life.”

So now tell Dr Sophie if you don’t want to just hug this man so hard you’ll nearly suffocate him! Right yes?

When he meets Fiona it’s silence.

For the first time ever in his life everything is muted. He can only see her. Really see her. In the “I can’t take my eyes off you so I just have to draw you” kind.

Who is this girl? Why does she ooze hope and warmth so much that Nik is just encompassed in her pink color? He is literally bathing in her glow of happiness.

She is protecting him from all the noise in his head and for the first time in his life Nik can rest. 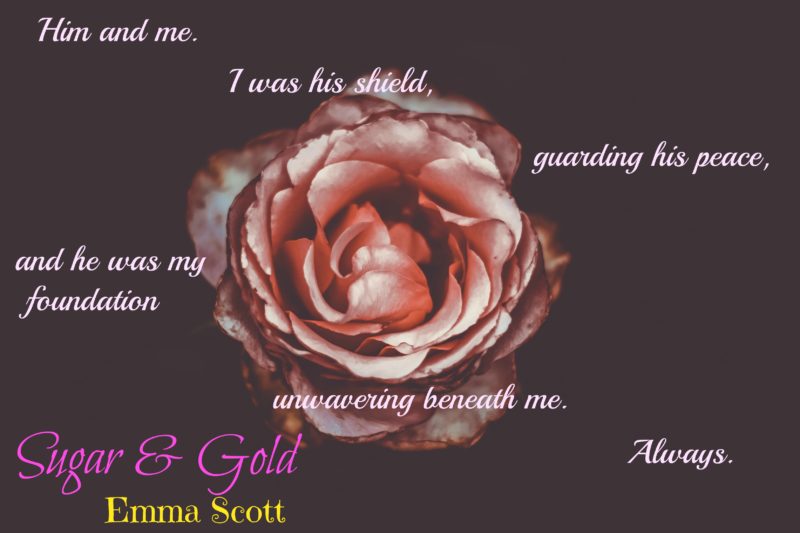 Fiona is a nurturer. She loves kids, volunteer at animal shelters, babysit her little neighbor …She gives and gives and gives… Yet she fights every day to maintain her peace and joy. She’s hearing “his” belittling voice in her head every day undermining her hard won confidence.

She’s been abused and knows that all scars are not always marring your skin.

He lied to me, insulted and belittled me, destroyed my self-esteem and then cried in my lap that I was the only person who understood him. He’d kept control of the money, made me a prisoner, not only in my own house, but in my own mind.

God she also tore my heart open as what happened to her was so unfair!!!!! Knowing what kind of a woman she was it was maybe the worst punishment that could have befallen on her!

Both hear voices or feel others in their own way. Fiona with the remnants of Steve’s voice and Nik with everyone polluting his mind and senses.

These two were just meant to happen. They were just so cute and gorgeous together! 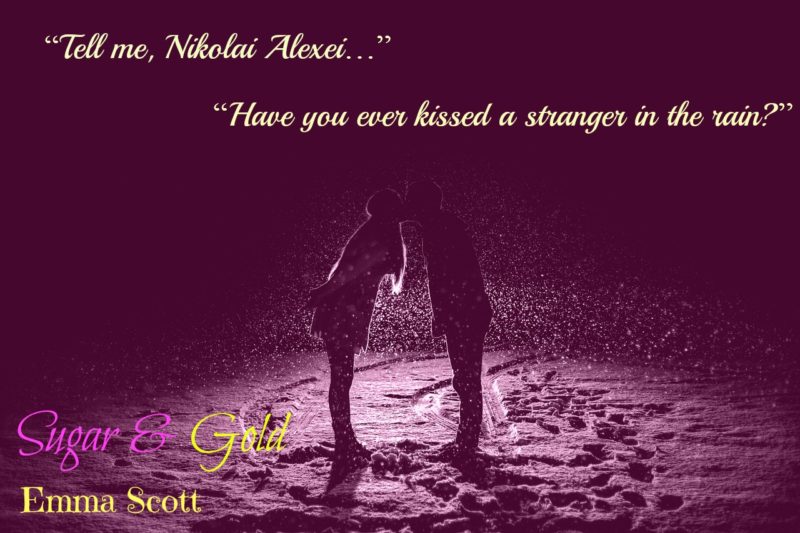 But of course life is not a bed of roses and Emma Scott has more than one trick stacked up in her sleeve! Just to keep us on our toes. And elevate our blood pressure. And eat tons of comfort food when things turn bad. And ….

Well you get (hopefully) the gist of what I’m trying to say!