Today’s book boyfriend must be a musician. He can play the pipe, guitar, piano or be a singer. As long as he works with music he should meet the requirement.

It seems musicians and singers are sexy as hell when you take a look at all the books being written about them.

Must be fame and charisma. Who does not like a boyfriend either playing music or singing for you? So romantic and flattering right?

So once more I came up with several contenders as the choice is hard to make!

#5 : Oakley Ford from When It’s Real by Erin Watt 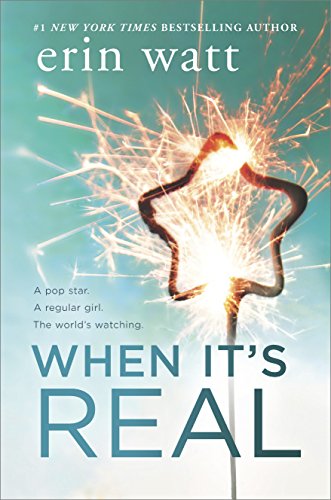 What I loved about Oakley?

From hot but conceited jackass he opened up and showed his weaknesses for everyone to see. He made amends when he treated someone badly. He ditched his entourage to really make his own decisions. He matured.

“You’re the one person in my life who wants nothing but me and it’s terrifying and awesome at the same time. Don’t ever leave me. I love you. You’re my heart.”
― Erin Watt, When It’s Real 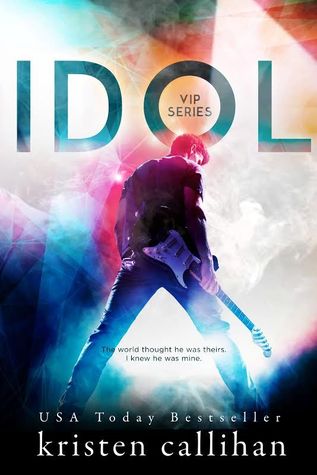 Killian James is the lead singer-guitarist in the biggest rock band in the world.

He was a hot mess sometimes. He was sweet and sexy, patient and considerate. He supported Libby unconditionally and had faith in her talent.

Plus how can you not swoon when someone says this :

“Baby doll, I could assert my manly dominance, thump my chest, and declare you’re mine. But it wouldn’t mean a damn thing if I’m not yours in return.”
― Kristen Callihan, Idol

Could you resist? I can’t.

#3 another singer: sex on stick David Ferris from Lick by Kylie Scott 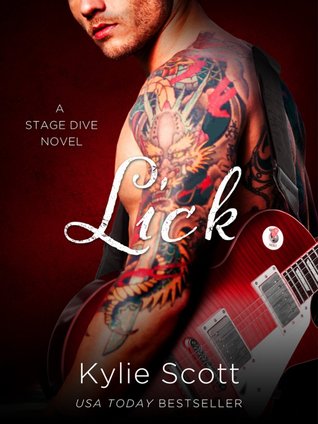 “What happened to the rest of my clothes?”
“They left,” he said, face serious.
“You took them?”
He shrugged. “You wouldn’t have been comfortable sleeping in them.”
“How on earth did you manage to get my bra off without waking me?”
“He gave me a sly smile. “I didn’t do anything else. I swear. I just … removed it for safety reasons. Underwire is dangerous.”
― Kylie Scott, Lick

#2 musician or rather singer: Kellan Kyle from the Thoughtless series my S.C. Stephen 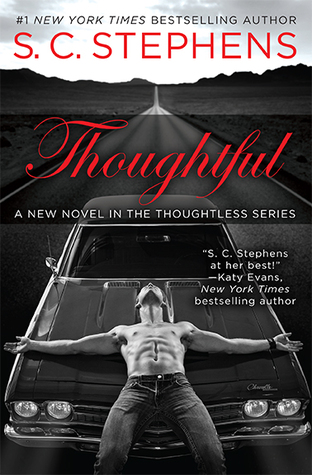 He has truckload of charisma and as some Goodreads friend said “I have not said two words to him and have already named our children.”

“I truly loved Kellan though, not (only) because he is hot but mainly because he’s been broken. I felt bad for him, being manipulated by Kiera. I was angry with her, so “clingy”, “whiny” and undecided, going back and forth between them, hurting Kellan in the process.”

My favorite quote, the one that pulled at my heart strings: 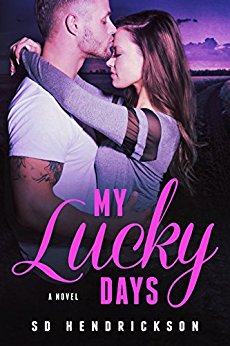 My winner is certainly less known than the contenders above but I loved him to pieces!

You see Lucky has been abandoned when he was a child and he had to fight all his life not to become bitter or resentful. Lucky can light a whole town up. He glows. As a country singer he has charisma aplenty. He really shines. But more than that he is not shallow. I positively loved Lucky as he is loyal, caring and would do everything for his adoptive family. Oh and he was also HOT! He was utterly devoted to Katie and would have stopped everything if she had only asked. He may be celebrity he truly is the kind of guy you’d want to marry and have babies with.

”Sometimes it feels like I have to be different people. The guy you see on stage. A different guy to fans or girls I date. Someone else with my family. It’s not like any of those are fake. They are just different from each other. Different parts of me. But it doesn’t feel like I can be all of them at once. Or mix them together. The night I met you was the first time I really felt like I was all of them at once. I could be myself with you.”

And you who is your favorite musician book boyfriend ?
Thanks for reading!