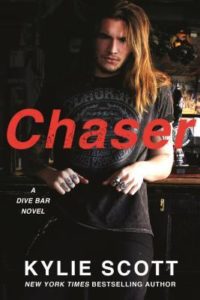 Given his well-earned bad boy reputation, Eric is having a tough time scoring.. When single Jean moves to town, she seems heaven sent by the sex gods. Only problem is, she not only wants nothing to do with him, but it turns out that she’s pregnant.Starting over in a small town, Jean is determined to turn her wild lifestyle around and be the kind of mother she always wished she’d had. Since local bar owner and all round hottie, Eric Collins, is now determined to steer clear of her pregnant self, it should be easy. When she goes into labour during a snow storm and her car slides on some ice, it’s Eric who comes to the rescue.

There seems to be a bond between them now, but is it enough? And can Eric give up his manwhore ways to be the man Jean needs?

This book has been gifted by the author but it had no influence on my willing and always honest review.

This book was quick, easy and fun to read.

This review contains spoilers if you haven’t read the other books of the series. It’s best to be read in order even if you could read it as a standalone without being too lost. 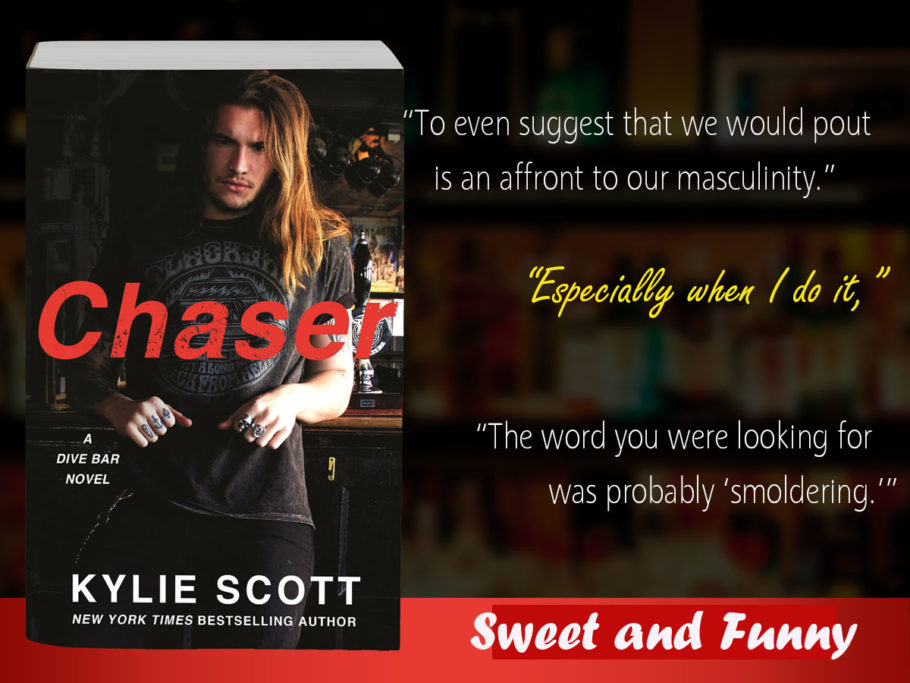 Eric. Bartender and part owner of The Dive bar and restaurant. Womanizer. Easy on the eyes and smooth talker he has a way with women. He also has never committed to someone and had accidentally made his friend Nell pregnant while she was on a break with Pat.

She lost the baby in an accident and is back with Pat pregnant again.

To say she holds a grudge against Eric would be the understatement of the year!

She is on his back all the time berating him and telling Eric basically that he is useless and shying from his responsibilities.

Jean. She just arrived heavily pregnant from a one-night stand. Her parents have rejected her as she refused to have an abortion or give the baby away for adoption.

Jean is young and a little bit lost.

From the first time Eric laid his eyes on Jean she’s occupied his thoughts.

Yes Eric is offended by Nell’s comments about his inability to commit and be serious at work and outside of work. He is determined to prove them all wrong and is dead set on having a girlfriend. Or go on an abstinence journey.

Soon enough Eric will hang out with Jean in a totally sexless relationship. She’ll be his first real female friend.

I’m not telling more about the plot.

It’s not a complicated story but I loved the family feel. We have a tight knit bunch of friends bickering and having each other’s back. Jean will find the support of great people with Eric’s friends and family.

I also loved Kylie’s kind of humor as Eric’s inner dialogs were downright funny! Or the banter between the different characters. It volleyed back and forth between these friends and family and gave a warm cozy yet humorous feeling.

“That’s right,” I said. “To even suggest that we would pout is an affront to our masculinity.” “Yeah.” I nodded. “What he said.” “Everyone knows brooding is very manly. Lots of testosterone involved.” “Especially when I do it,” I added. “The word you were looking for was probably ‘smoldering.’”

It was really pleasing to witness Eric’s character development. He may have been thirty he was still immature chasing his pleasure consequences be damned.

Eric at the beginning of the story:

But Jean’s appearance and Nell’s comments changed it all!

It was fun, light, sweet with no dead moments.  😀

Have you read it? Or any other of her books.