This is the last Sunday post of a decade!!!!!! As usual I am linking back to Kimberly @caffeinatedreviewer who has so far hosted more than 400 Sunday posts! She is kickass!

First thing first: MERRY CHRISTMAS to all of you!

How was your Christmas? Quiet? Eventful?

Mine was spent at work during the day and hosting for mt family, mom and mother in law in the evening.

First time that I ordered the Christmas meal but with me working and everyone except the grans becoming a vegan, I had no idea how I would make something festive! It was delicious and light, added bonus for our bodies.

My dog had a surgery on 23rd with his broken ligaments. He has now some metal plate in his leg and we had to administrate so many medicine a day she looked like a very old lady taking all her daily pills… 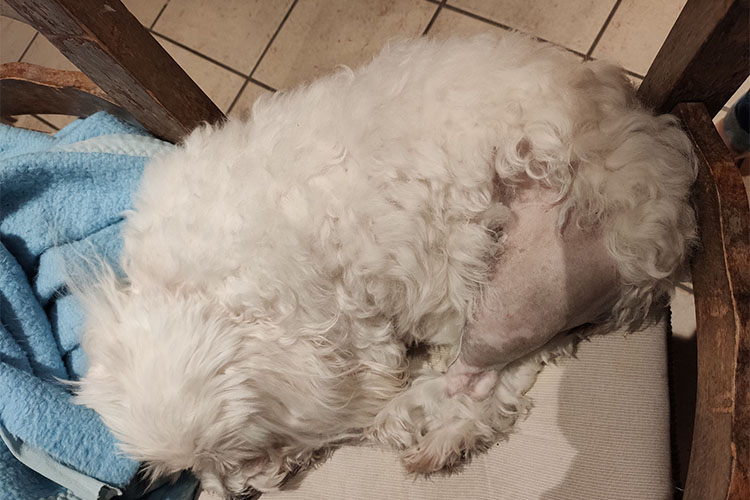 The other pic is her this morning feeling better but still wanting to be left alone most of the time. She even ended up inside my bathroom cupboard lying upon the plush towels!!!!! She’s never done that but I guess she loves close spaces and a roof upon her head. Must be reassuring. 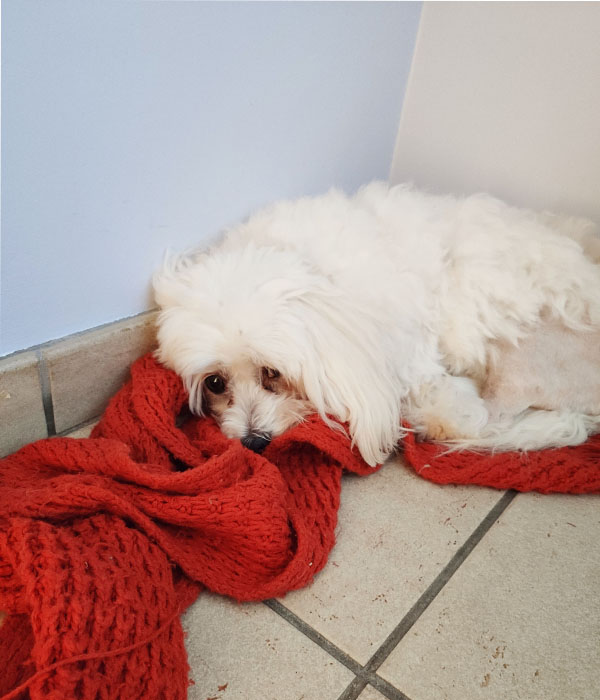 My daughter came back for one week but as she has to study for her partials in January, we avoided making noise most of the time.

It was also taking care of her, reassuring her etc.

On Christmas Eve when the family was reunited we played games after the meal and I swear my mom is so clumsy and clueless that we had a hoot! It was good laughing all together.

Now it’s time to prepare for the New Year’s Eve and once again I have no clue what to cook! The other years, pre vegetarian meals, I had plenty of ideas but now …. so if one of you is vegan and wants to suggest something without too much fat (I have a liver condition) be my guest!

I told you that I would take it easy in the future as I need to slow down. I am tired and I did….kind of. I mean, no Top 5 Tuesday because Shanah is taking a break and no Thursday discussion because I don’t have ideas right now. Instead of forcing my tired brain to produce something I chose to rest it and wait for when it will be ready to work again!

I reviewed two books this week but I wrote two more reviews that will be published next week for one and in April for the second one.

Dark Tempest by Annette Marie is the second book in the Red Winter series that we buddy read with Jen @starcrossedbookblog and Raven @dreamyaddiction and it was as good as the first book!

My second review was for Crooked Kingdom that was an amazing audiobook but …my heart was broken! I don’t know if I must love of hate Leigh Bardugo!

Now the Blogmas is still going strong! If you want to read about my 2019 favorites, take a peek!

On the blogosphere and literary world

Here is a “super power” generator by Epic Reads! I am a anti-hero with teleportation! Should be interesting LOL 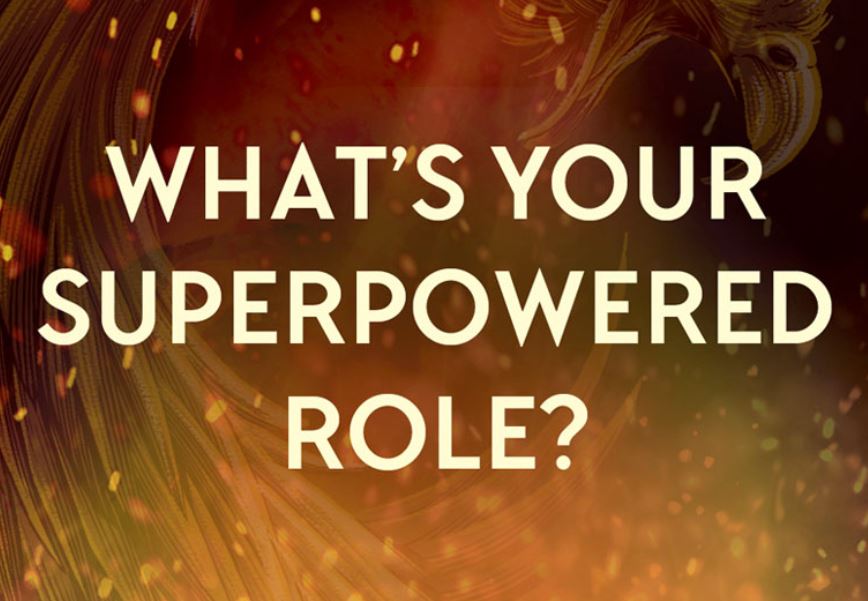 And for blog hopping The Books Nest has written such a fun post where one letter change in the book title gives a whome different story! 😀

That’s it! How was your week? I know that now I will blog hop and reply to all the comments I’ve missed!