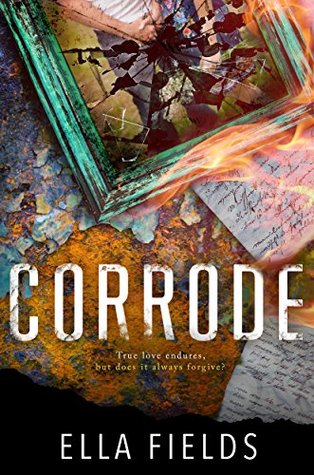 It didn’t matter how young we were.
We just knew.
Forever was stamped on our hearts, no matter what forces tried to keep us apart.
They tried, and they failed.

We were happy.
We lived, we loved, and we made plans.
But as the years went by, we watched helplessly as those plans faded into dusty aspirations.

Yet we endured.
Time and time again, we came out stronger.
Until life threw the ultimate test our way, and he surrendered.

Defeated and desperate, he made a choice.
One that tore all our promises in two—leaving me pregnant, alone, and terrified.

Now he’s free, and that love is still there.
It’s everything else that’s changed.

Take the Big Bad Wolf set back on the right path when he met his heart just to slip years later and fall on his behind.

Take a Little Doe attracted by the Big Bad Wolf and not afraid to slum it up if it meant following her heart.

They live happily for years except life is sometimes a cruel mistress. In every good tale people make mistakes and there is a jealous villain ready to pounce! Everything is destroyed.

Lessons learned Big Bad Wolf will have to grovel to get his heart back except..does he want it after what Little Doe has done?

And does Little Doe want to have Big Bad Wolf back with the secrets she harbors?

This was my first Ella Field and I bought it because it made the buzz. Andd for the pretty cover. She has fantastic covers by the way a coverjunkie dream come true. But I digress.

Based on the title and the title of the book before(Cyanide) I expected something DARK and Twisted. But fear not fellow reader as this is a second chance romance. Romance being the key word.

It has loveable characters, a sexy hero dedicated to his woman, side characters good enough to add some color to the story, the right pace and some twists to keep you interetsed but not dying from angst.

I read it in two sittings and shed some tears by the end of my read I was content.

Would I recommend it? Yes and I will read other books by Ella Field. 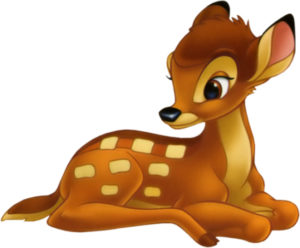