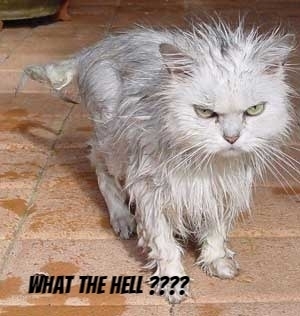 OK, I’m the first shocked by my rating as I gave 5 stars to Red Queen and awaited impatiently (read pre-ordered the first day the date was published) Glass Sword.

I did not recognize Mare and I did not recognize Cole either. Mare was all over the place, feeling alone and alien, distrusting everyone, her own brother Shade and her childhood friend Kilorn included. “Anyone can betray anyone” ran in her head all the time.

She doubted herself, thought she was a monster. She forgot her family more than once, only feeling fleetingly guilty. She took everyone in her wave in her search for the Newbloods. She had many followers  but even if she was among allies and friends, she kept her distance, never bonding with anyone.

She was also the trigger of many innocent’s death, maybe it was for a better future and to save others but she did not show many emotions. She was also prideful as she did not want to sacrifice herself to save others. At the same time, her surrender would have served no one so I can understand her logic but compared to many other selfless heroines being foolish in their desire to save their loved ones, Mare was not even a pale copy.

So, I’m harsh and blunt because that Mare I did not like at all.

On the other hand, I can’t say Mrs Aveyard did a bad job as the plot was full of surprises and the side characters were really interesting. I think it could be the reaction the author aimed for: us to distrust Mare, to fear she will become a cold monster like queen Elara. And it works! 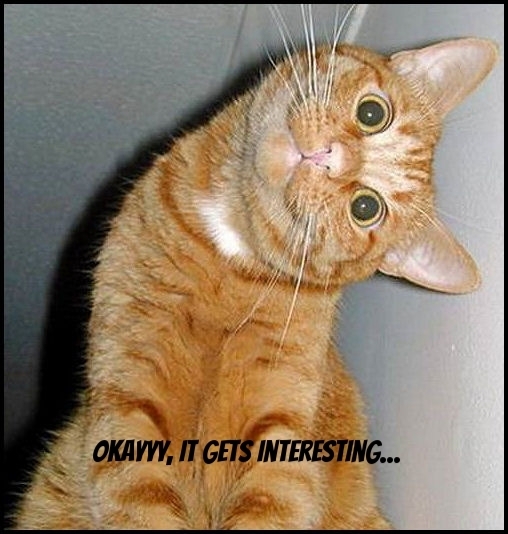 I think I realized what the authors was playing at and it reminded me of Kelsea, the girl turned queen in The Invasion of the Tearling. In the second book, she also morphed into someone I did not like very much, obsessed with power, forgetting who she was before and had her priorities wrong, using others but not bonding with them. Mare saw Cole was important to her, relied on the protection and love of her brother. She led them in a chase and had to be strong to go on. I think she could not allow herself to really feel every loss or she would have crumbled. She dulled her feelings.

This part was really fast paced, with many new interesting characters, grand escapes etc. I fell into the story and was a happier reader. Not the 5 stars yet but close to 4 stars. Note that I had such great expectations I’m certainly biased when giving my rating.

And in the end I was: 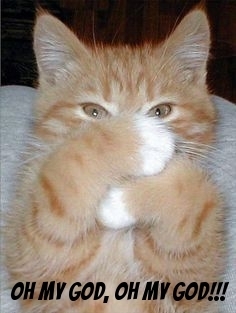 Gha! THE cliffhanger!!! But I loved the last 10% and the end, even if I hate cliffhanger because Mare redeemed herself in my eyes.

I think this book is a transition book. The one where the heroine barely escapes becoming someone so cold and power greedy she would be hated by readers. It can be seen as her trial, a transition to become someone “more” in the third book. To become powerful and caring, a queen and a girl from the slums, to help Mare really make her mind about the brothers (another thing I hated in the book as she still regretted what could have been with Maven, if you can believe it!).

So, would I recommend this series? It’s a resounding YES because even if this book left me frustrated and puzzled sometimes, it remains a very well written and intricate story, full with great characters. And who am I to complain really as I do prefer “grey” complex characters and this book holds plenty of them.