This is Sunday and you’ll get the Full Monthy today!

What’s happened this week on the blog!

First things first: Happy New Year! I hope this nex decade will bring you everything you’ve ever wanted from book boyfriend and girlfriend to great health because there is nothing more important than health. Oh and wealth too 😀

In my private life this week

We celebrated the New Year’s Eve very hush hush at home, with my hubs and son.

We watched a movie: Thor Ragnarock and let me tell you that it was rotten tomatoes for me!

I loved the first Thor but here…it did look too much like American Pie at Olympus and I do not love American Pie! Sorry guys but so not my cup of tea!

Luckily the evening was saved thanks to an extraordinary Canadian show woman: Véronique Dicaire! If you only speak English, don’t be frightened and simply follow the link before as she is singing great hits!


Probably my Canadian friends know her but I juts knew of her so far. She blew me away with her show! She can imitate any female singer. And has lots of humor plus she is really flexible and could dance throughout that parody!

The rest of the week was pretty uneventful as I was home and just enjoyed to read, rest, hike and nurse my recovering dog.

I don’t know where you live but here the weather is awful. Absolutely too hot for the season: no frost and no snow. Just rain and gloom.

I was so fed up with these gray days that I finally ordered two softboxes from Amazon to be able to take pictures for my bookstagrams even if the weather is bad or it’s late at night. I am waiting for them to be delivered, let’s hope this will solve my problem!

Last but not least I decided to join the 2020 Audiobook Challenge hosted by Kimberly and Hot Listens! I’ll make a separate post with it in a few hours 😀

I have read nine books in December (well eleven really but the reviews are only published for nine) and I must say that some were bloody brilliant!

From lower rating to higher rating:

Landon and Shay by Brittainy C Cherry was a 4 stars for me.

The Guy on the Left by Kate Stewart was also a 4 stars even if Troy deserved 5 stars alone!

The Simple Wild by KA Tucker: a buddy read with Sarah and Tracey as we all three wanted to read the book for a long time and it was the push we all needed. 4,5 stars! Romance at its best! It was one of my “book from the backlog”.

Annette Marie’s Red Winter trilogy that I buddy read with Raven @dreamyaddiction and Jen @starcorssedbookblog and we had so much fun that next on our plate is Taming Demon LOL I gave 4,5 stars to each book of this highly addictive series! If you want to have a good time just go for it!

Six of Crows by Leigh Bardugo was a 6 stars! Excellent audiobook and stunning performance by all the narrators!

Crooked Kingdom by Leigh Bardugo was nearly 6 stars if not for what Leigh did to Nina! Audiobook too!

Starsight by Brandon Sanderson (it was a six stars and now I can’t wait for the third book!!!) Also in audiobook!

Let’s not forget that the whole December I hosted Blogmas2019 with my own awards! A daily posting that was so much fun! The lasts posts can be found here below in the weekly recap.

This week on the blog

Immortal Fire by Annette Marie (see above for the review);

What Kind of Girl by Alyssa Sheinmel was not easy to rate so I left if blank for once!

My first read of the year was one that I promised I would do to friends on Facebook: The Idea of You by Robinne Lee was extremely well written for a first work, perfect for lovers of love stories but also extremely frustrating!

Last but not least King of Scars by Leigh Bardugo read by the phenomenal Lauren Fortgang (I now have officially read all of Leigh Bardugo!)

My three last Blogmas posts for the year ….

I also published a list of my best books of the decade as I have seen many of you posting about it and thought the idea was brilliant (there is more than the ones on the graphic)! 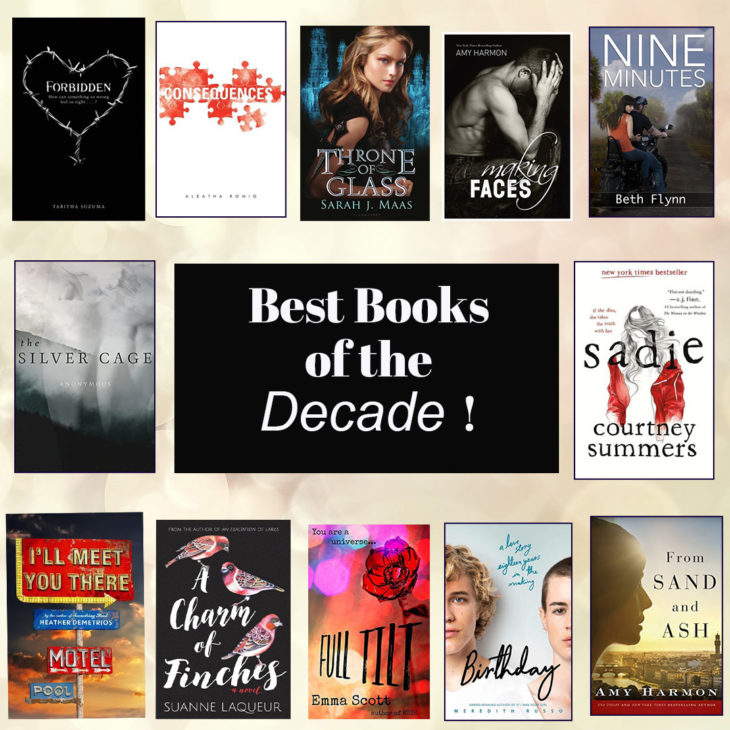 Last but not least my LOOOOOOOOOOOONG list of most awaited books for 2020 …part 1! You’ll get part 2 next week LOL 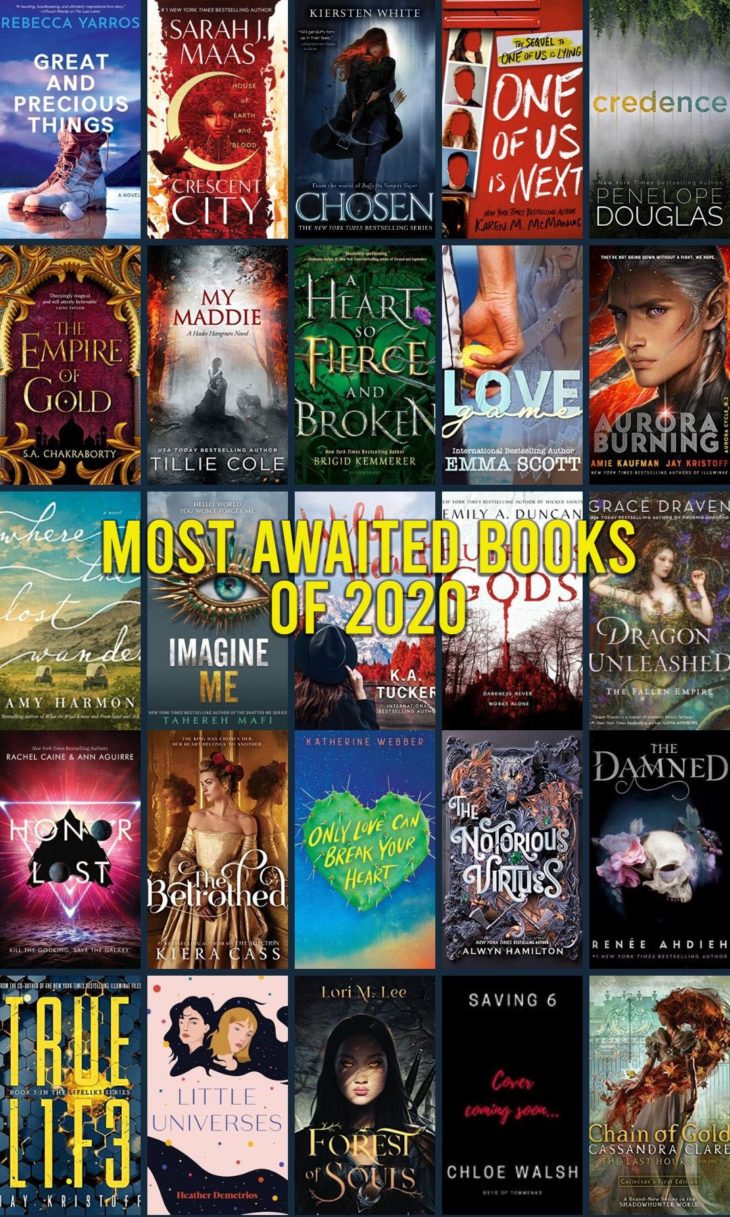 In the literary world and blogosphere

As far as quizz are concerned, Epi Creads asks if you are a Celestial or a Specter. I confess that I had no idea what was that about before doing the test LOL 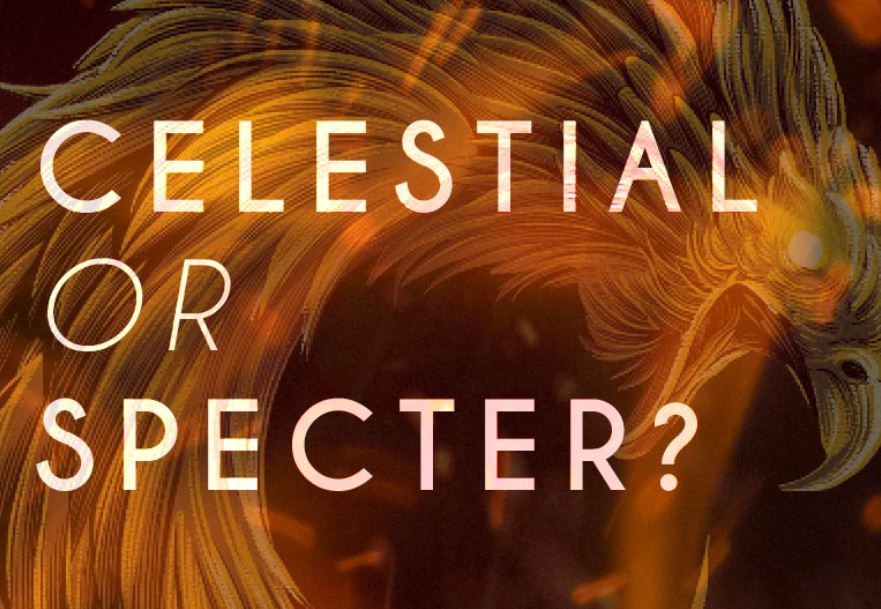 Novels and Nebula gives advices about how to build a reading habbit http://www.novelsandnebulas.com/build-a-reading-habit/

That’s it gents for the first Suday Post of the decade! How was your week? Anything interesting?