The Fountains of Silence by Ruta Sepetys

Since I’ve listened to the audio Salt to the Sea I have become a huge fan of Ruta Sepetys!

I even fan girled about her with Mariana Zapat at RARE Paris as we are both big fans! 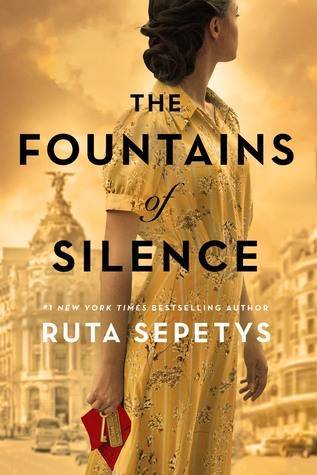 And you? What’s the book that you can’t wait to read today?