Today’s topic is easy peasy: my favorite biker (literally someone who rides a bike)!

I alread posted aplenty about him some months ago and as I don’t want to have you bored out of your mind *someone told me I had to keep you happy and interested if I wanted you to visit my merry blog again* I will post about my second favorite biker!

Trust me he is no consolation prize!

And he is Grizz future son in law.

Today I want you to meet the:

-Takes what he wants (and he wants his woman Mimi);

-Ready to go to prison to protect his loved one;

-Panty melting handsome (read with a spare set of panties or boxer briefs for the gentlemen);

Since he’s been a kid the one owning his heart is Mimi (Grizz daughter for the newbies).

But Mimi had to disappear for years to protect her family. And Christian went to prison to protect Mimi (let’s just say that if you hurt his woman he will make you pay with your life, consequences be damned!).

Once Christian was released from prison he enrolls the help of a geeky friend to track Mimi. No more missed opportunity! He will kidnap her. He wants HIS woman and he is determined to have her. 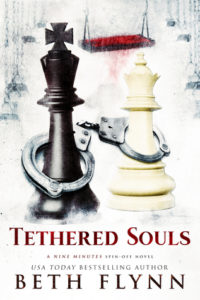 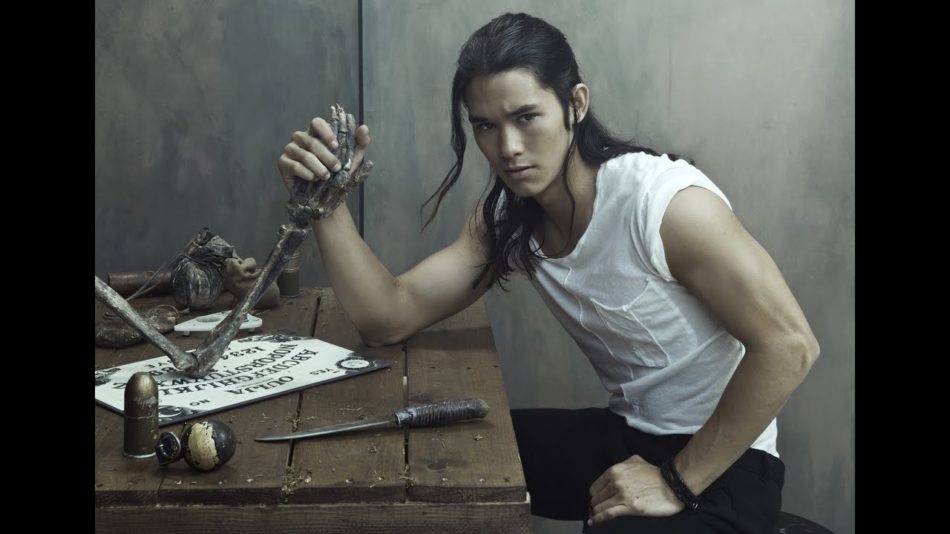 Now what do you think of my biker??? Do you have another biker that I should know about?