I Heart Characters! is a weekly meme hosted by Dani @ Perspective of a Writer to showcase our book blogger lover for characters! Each week she’ll supply a topic and you’ll supply the character. Post on whatever day suits you, about characters from whatever media you love (books, movies, K-dramas, television, manga, anime, webtoons, whatever!) and link up on Thursday so YOU and others can blog hop and share the character love. ♡

First time I’m participating and I love today’s topic! The most important aspect in a book to make me love the story are the characters. I am a very “character driven” reader. The plot can be common or filled with used tropes is the characters feel real and suck me in their world it will be 4 stars minimum!

Badass women are my favourite brand of female characters!

I love Emma Carstairs in The Dark Artifices by Cassandra Clare, Roselle St Sismode in Secondborn series by Amy Bartol, I love Feyre in ACOTAR series, I love Aelin in TOG series both by Sarah J Maas and even Jude in The Cruel Prince by Holly Black.

But today, the epitome of warrior girl is Lada in The Conqueror’s Saga by Kiersten White! 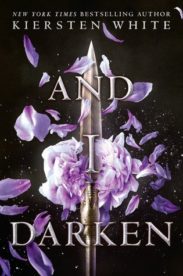 Here is already what I wrote about her in the first book of the series “And I Darken”:

“I love Lada above everything and anything else!!!!
I know some of my friends swoon over Mehmet and Radu’s abs and chests and… but I swoon over Lada’s spunk and utter determination to achieve her dream. And I’m as straight as they come.
Lada has now joined my personal pantheon of kickass heroines, I named: Celaena Sardothien/Aelin Galathynius; Emma Carstairs; Feyre, Sam from Deep In Your Veins,…

I absolutely adored this unconventional backward retelling of what I guess will be Vlad The Impaler story or Dracula if you prefer. Vlad is not a boy she is a girl. And what a girl! 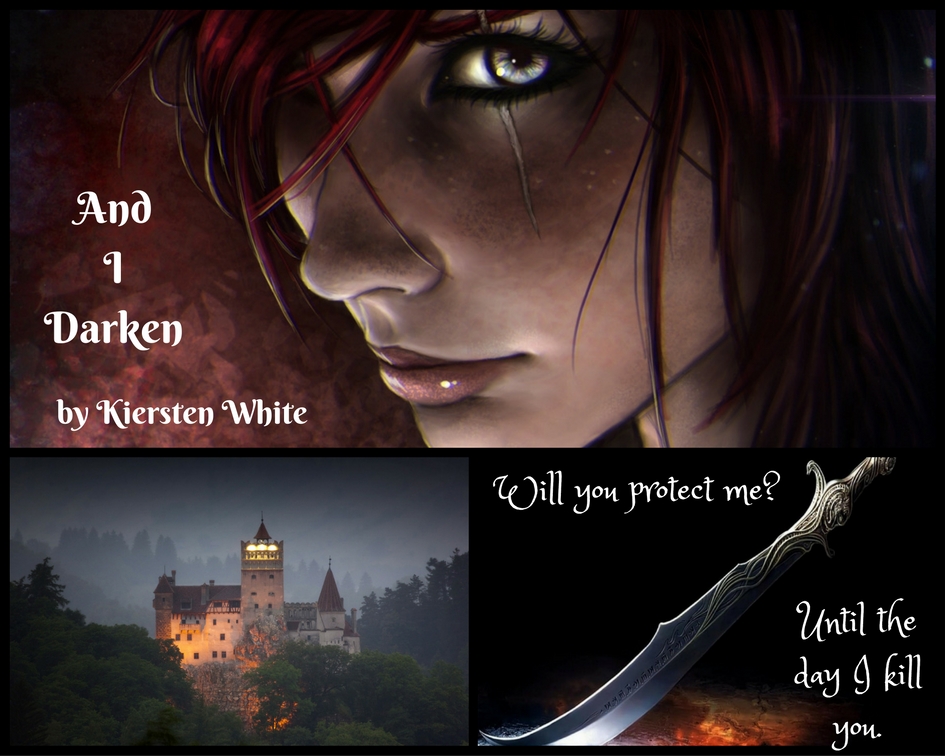 Back to the story: Lada is ugly with sharp teeth. She is the daughter of Vlad Dracul, military governor of Transylvania and a coward. She’s been traded and bartered with her little brother Radu securing the Ottoman Sultan’s protection. They are now prisoners in Edirne among infidels she hates with all her soul. She is like a wildcat, feral. She swears to go back to Wallachia one day and be a real Dracul unlike her father. ”A dragon did not crawl on its belly in front of his enemies, begging for their help. A dragon did not vow to rid the world of infidels, and then invite them into its home. (…)A dragon burned everything around herself until it was purified in ash.”

She was born a girl hence worthless in this world and century. Her only value was securing alliances through marriage. But she did not want to marry. She wanted to fight like a man. She dreamed of owning Wallachia her homeland. She had a goal and was determined to reach it. She was a girl in a men’s world? So what? She would force them to acknowledge her worth.
I wanted to shout “Girl Power!”.

She has an inner fire and fought tradition to build her own destiny. She was faster, better than most boys. She was contrary and vicious. ”But in Lada she saw a spark, a passionate, fierce glimmer that refused to hide of be dimmed.” 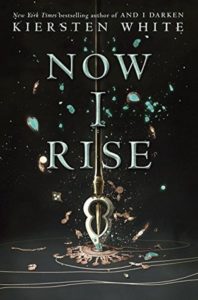 In the second book: Now I Rise I went on with:

“ada is resilient beyond anything and strongly determined to conquer HER land. She is still the Dracul, a dragon. She is not a lady. She is not a princess. She’ll never be someone’s wife and live in his shadow. She is Lada and she is enough.

I really, really admired her determination and strength. She knows what she wants and who she is.“. 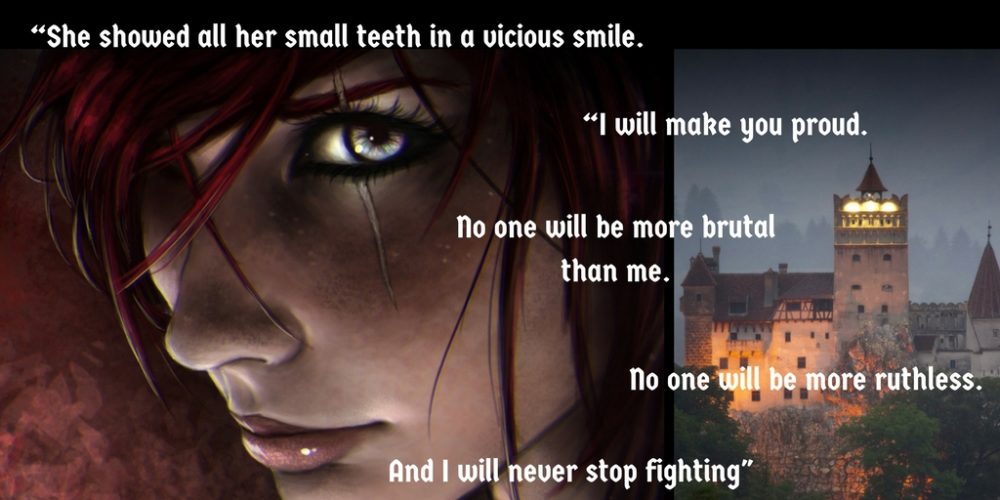 Do you see now why I chose her as my female warrior of the day?

Now do tell me who is your favorite female warrior ?