Today’s topic showcases that you can be all muscle and brawl if you want to win a fight, brain and intelligence are more important! Today’s kind of character is …brainiac!

And I have the perfect candidate!

It is one of my favorite series.

It features a female MC destined to succeed her father at the head of the army only …she is useless with a sword or any weapon.

She should hate servants like her nurse but her big heart is unable of such distasteful emotion.

Her best weapon is her brain.

She can strategize like no one else and predict every move of any army.

By the end of the story, if you were able to anticipate every move, every plot, every twist and turns, I can promise you Westpoint will be a piece of cake, a stroll in the park, easy peasy, etc.

She has a thing for broody, muscled and dark haired slaves who works wonders with the black-smith.

She won said boy and now they said it’s…..

I bet you’ve guessed that my favorite brainiac of the day is Kestrel from The Winner’s Curse series by Marie Rutkoski! 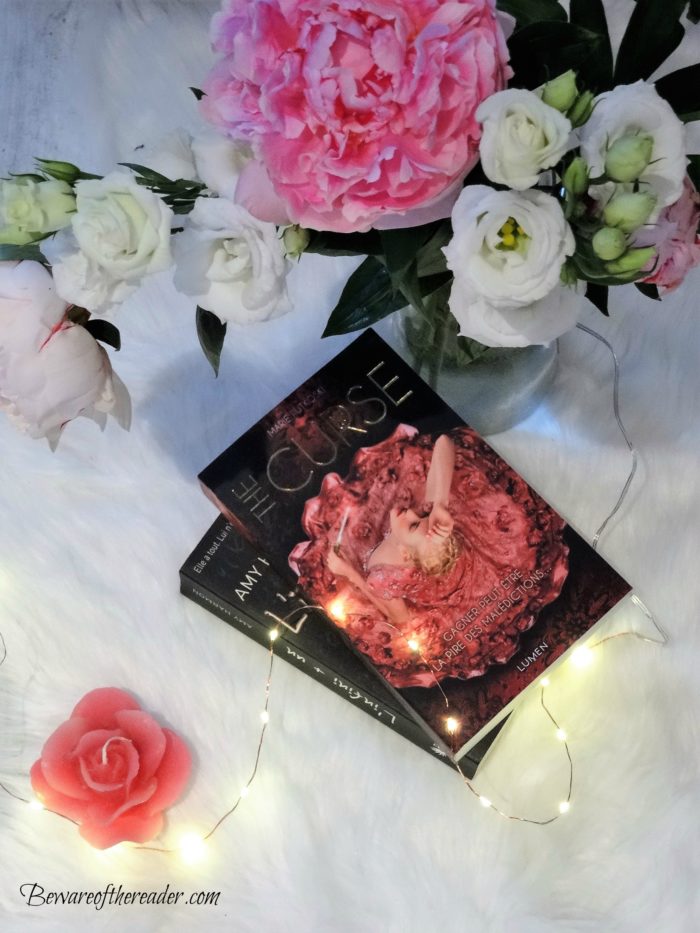 Synopsis of the first book

Winning what you want may cost you everything you love.

As a general’s daughter in a vast empire that revels in war and enslaves those it conquers, seventeen-year-old Kestrel has two choices: she can join the military or get married. But Kestrel has other intentions. One day, she is startled to find a kindred spirit in a young slave up for auction.

Arin’s eyes seem to defy everything and everyone. Following her instinct, Kestrel buys him—with unexpected consequences. It’s not long before she has to hide her growing love for Arin. But he, too, has a secret, and Kestrel quickly learns that the price she paid for a fellow human is much higher than she ever could have imagined.

Set in a richly imagined new world, The Winner’s Curse by Marie Rutkoski is a story of deadly games where everything is at stake, and the gamble is whether you will keep your head or lose your heart.

Here is what I wrote about Kestrel:

“Ketrel’s father dreams of his daughter joining the army but she does not want to kill others. Quiet with a sharp intellect, she is a strategist in games, human relationships or at war. She knows her inability to master weaponry. Brave, proud and strong, all she wants is to play the piano even if it’s frown upon. A Lady does not occupy herself with the arts as those are meant for the slaves to entertain their masters.
She has a gentle heart and sees the wrong the Valerian did to Arin’s people.”

“Lady Kestrel is a remarkable young woman, with an acute mind, a big heart, a strategist extraodinaire and trapped in a maze of conspiracy. The palace is her golden cage and she is constantly spied upon. Ridden by guilt when forced to make a choice: sacrifice “a few” or destroy everyone, she truly is caught between a rock and a hard place.”

Now some fanart for you!

From the author’s page 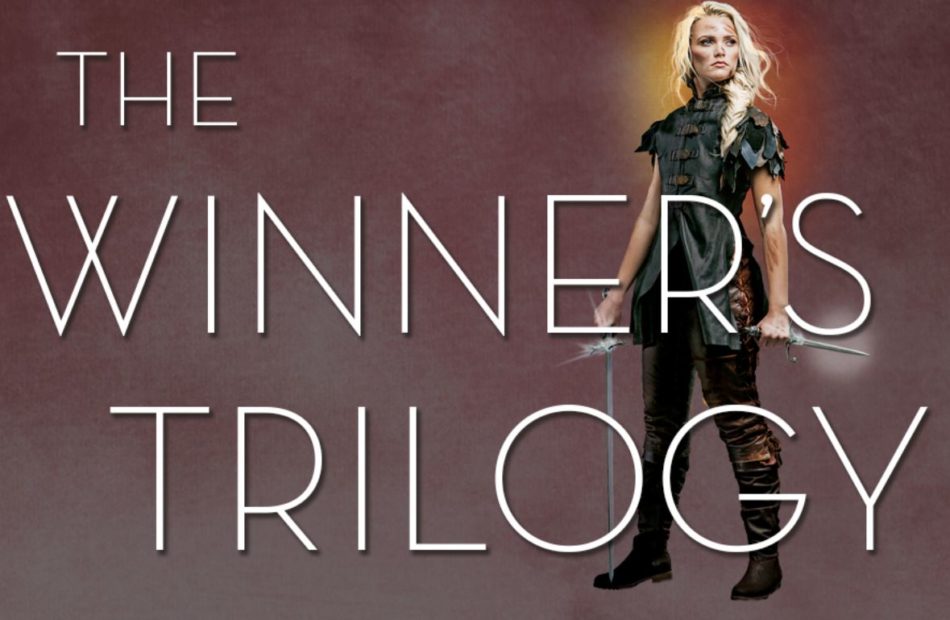 And from Tumblr, Kestrel and Arin drawn by Taylor “Paper Stars”

I sooo love her Kestrel she is insanely gifted!!!! 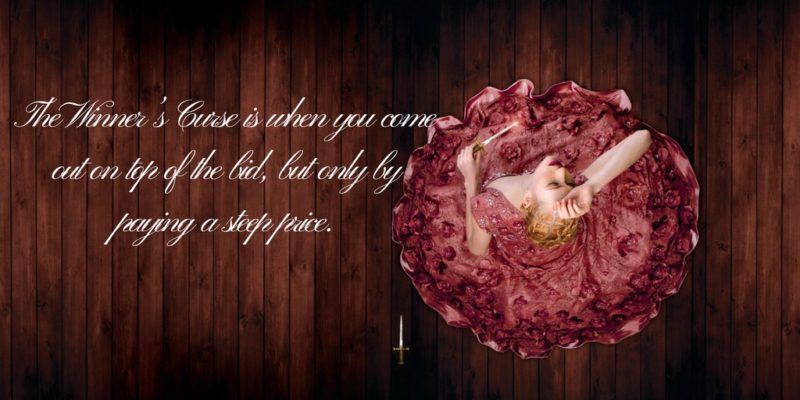 Now what do you think of my choice of the day?

Who would be your favorite brainiac?

Happy Thursday and thanks for reading!