Side note before diving into today’s topic: it nearly flew by me!

When I came back home I was welcomed by glum faces because we didn’t have WIFI! Gasp!!!! How could it be possible??? And it’s twice in seven days now.

It made me realize how dependent I became of technology and maybe it would be a good idea from time to time to go on a diet for one evening. Just to prove that I am stronger and that I “can stop whenever I want” (famous words of addicts).

But all went back to normal after a few hours and right now I am maddly typing this post before heading to bed as I am beat!

Today’s topic is A Character Who Flies (A creature or a human with wings… even someone who is peppy and upbeat in the extreme… if they take to the sky in any way they count!)

Of course I thought about my beloved Rhysand from ACOTAR (powerful, winged, handsome, protective of his people and Feyre, in short perfect!) but I guess others would choose him… Then Abraxos from TOG but I had already spoken of Abraxos in the pet post. Mmmh oh yes! Harry Potter! He can fly on his broom so he would be a perfect candidate only… I guess he’ll be chosen by other participants.

Patch in Hush Hush as a fallen angel? Well yes but he did not have his wings as he’s been punished. Forget flying.

One of my most favorite authors had written a story about a girl having lost her voice (or rather afraid of using it) and a king hiding a secret in a world where magic was forbidden!

My choice today is Tiras from The Bird and the Sword by Amy Harmon! 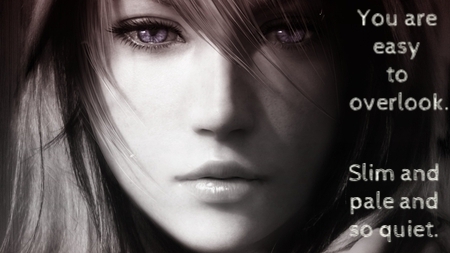 The world building in this book is brilliant, sustained by the tales and history of that Land of Jeru. This imaginary country where Gifted men and women live, hunted for generations by the King and his people afraid they would be wronged by Spinners, Changers, Healers or Tellers. All magic owners, all possible evil doers. But whatever their gifts, what a man chose to do with his gift was his true measure.

Lark’s mother was a Teller.
One night, she rescues an eagle shot by an arrow.
”It was an eagle, the kind you only see from a distance, if at all. It was magnificent with its regal, white head and sooty black feathers, the very tip tinged in a blood red.”
Lark is not a Healer but pushes soothing words with her mind inside the eagle, helping his body to heal itself. Come morning, the eagle is gone. 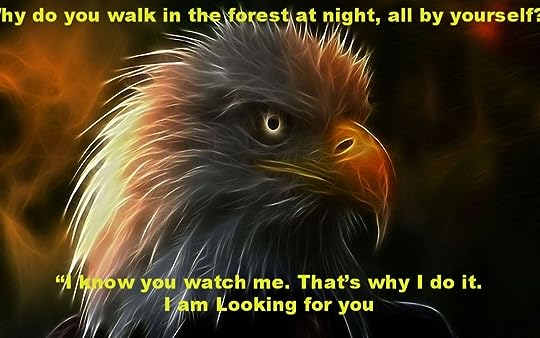 Soon after she helped the eagle, King Tiras, the old king’s son visited her father to demand soldiers. Tiras kidnapped Lark to ensure her father’s compliance. Realizing Lark wields useful power, the King decides to keep her to battle the Volgars.

Tiras was a wonderful main character: cursed, desperate to protect Jeru, protective of Lark. He is slowly dying and frightened of what will happen to his kingdom, his friends and people. Proud and arrogant, he was also fiercely loyal and selfless. Of course you’ve guessed by now that Tiras could fly! He morphed into an eagle and was the one Lark helped healing.

I loved watching Lark and Tiras’s relationship unfurl, slowly growing but threatened by Tiras’s impending doom. There was a desperate quality to their interactions, an urgency to save Tiras and give a chance to what could ever be.

A truly haunting and poetic story.

”Why do you walk in the forest at night, all by yourself?” “I know you watch me. That’s why I do it. I am Looking for you”

Now who would be your character who could fly?