Today’s topic is : second in command as in : Leaders are charismatic but their right hands do all the grunt work… so they should get some of the glory!

I so agree with Dani’s view of the second in command!

I am managing two teams at work and would never be able to do so without my seconds in command.

In no particular order they:

-give me their precious advices;

-replace me when I am in meetings, on holiday;

-filter the phone calls if need be;

Each year I tell them with every people in my team that if I gather praise among my bosses it’s thanks to them. They do the day to day work. They matter!


So yes second in command are precious and should get their moment of glory.

Today instead of going with one second in command I chose to go with “multiple seconds in command” as in family in command!

Because no matter what a family has your back! Even if my kids do prefer backing away from their sibling I haven’t lost hope …yet.

The main characters of the family are Emma Carstairs and Julian Blackthorn BUT truly what makes their strength and makes the story so interesting is every member of this big extended family!

We follow each of them and they all should have their own books as they are a family unit! All for one and one for all!

This series is not about two main characters but about a family! The Blackthorn. 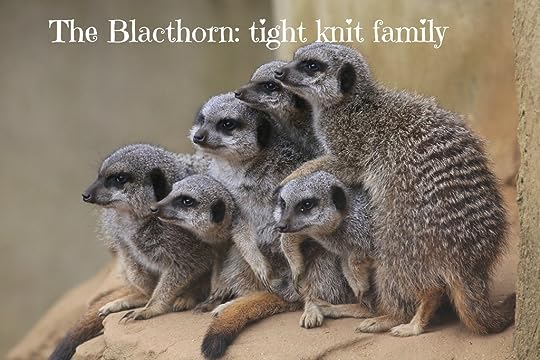 Emma and Julian’s story continues but takes a backseat. So many side characters grow and evolve they can’t be considered as side characters any longer. Every Blackthorn and their “adopted” (Diana and Emma) or “collected” (Kit, Kieran, Christina) friends are main characters somehow. And that my friends make for a very vivid, enthralling story. Yepee!

What Cassandra Clare gives us is unique: a rich story evolving right alongside the protagonists, each having his/her own adventure and yet all moving seamlessly right alongside the others. They are a unit, limbs of the same body, united by a fierce love.

Meet the cast of seconds in commands:

I loved seeing Ty, Kit and Livvy playing a more prominent role into the story. Ty is the autistic character. Brilliant but socially awkward. He some innocence is clinging to him as he takes everything at face value. He does not get some jokes, is very pragmatic and will be puzzled countless times by some saying. Ty and Livvy may be younger than Mark and Julian when the benjamin of the family Tavvy was kidnapped they rushed to rescue him Kit will befriend Ty. It was touching to witness Kit becoming Ty’s protector. Still undecided if he wants to be a Shadowhunter Kit will have to lose his thieving habits. True blood can’t lie: he is a Herondale with the arrogance and gift in fights.
Astonishingly Ty, Kit and Livvy soon formed a trio and they all fit together so effortlessly.

As far as trio are concerned Christina, Kieran and Mark will be caught in a hot fairy trio LOL. It’s … complicated
I love Mark. Half brother to the Blackthorn and half faerie. He is a formidable warrior and roamed with the Wild Hunt. He is my favorite character of the bunch.He is strong and a skilled hunter but retains some innocence. Maybe because he is bewildered so many times and speaks in the Fairy way. I wanted to protect his heart and his soul.

If you need proof that he’ll have your back:

“No matter what happens,” Mark said, “I will stay here. I will always, always stay here.”
He put his arms around Julian and held him tightly. Julian exhaled, as if he were letting go of something heavy that he had carried for a long time, and leaning on Mark’s shoulder, he let his older brother bear just a little of his weight.”
― Cassandra Clare, Lady Midnight

Christina Rosales became a member of the Blackthorn family by extension. She is a shadowhunter from the Mexico City Institute and became friend with Emma Carstairs. Spending some time with the Blackthorn she is a gifted fighter and will have their back more than once! Christina is a fantastic female character. She is smart, gifted but also kind. Her fascination for the Fairy Folk will help her to support Mark and understand his complicated relationship with Keiran. I don’t know where they’re headed to but it really is fascinating. Is it a real love triangle? Anyway astonishingly I don’t resent it.


I know that without these seconds in command Emma and Julian would never have been able to accomplish all what they did in these two books!
I will have to send you to this Pinterest page who has an incredible fanart or the Blackthorn!
https://www.pinterest.com/pin/553309504209193501/
This one creation comes from the Instagram account of Cassandra Clare and is an incredible drawing by Qissus of Julian Blackthorn 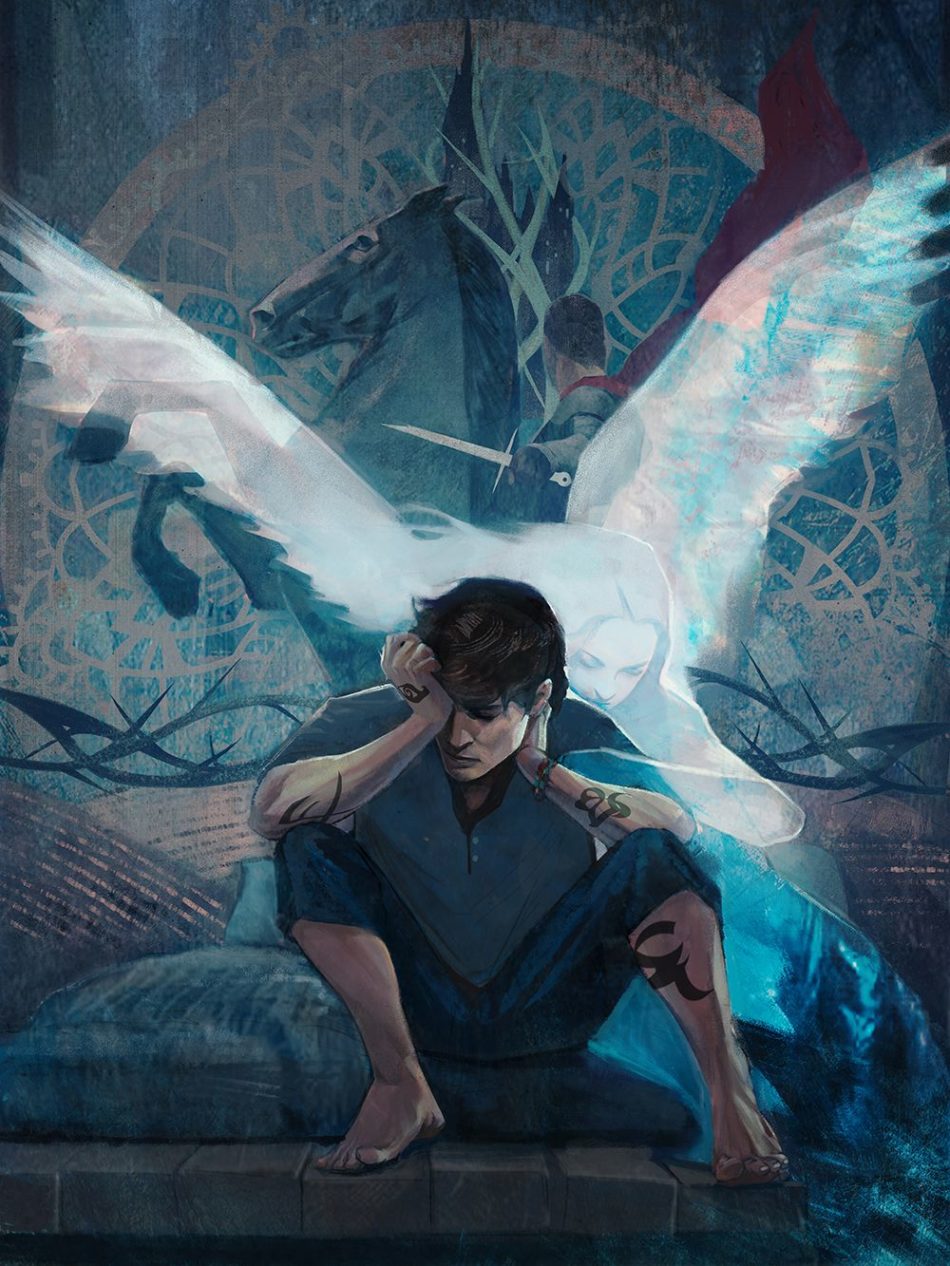 You can find the incredible art created by this Malaysian artist on Tumblr here: http://theqissus.tumblr.com/
Now an honorable mention should also be given to Jonah’s family in When We Collided by Emery Lord. His older brother and sister worked at the family restaurant while his three younger siblings tried to help even if clumsily.

Do tell me who is or are your favorite in command?