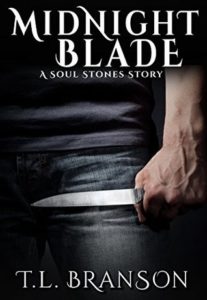 Kingdoms rise and fall by the blade.

For Davion Callum, that blade is closer than he’d like. Ever the pawn in a scheme of epic proportions, he is given a choice to stand beside those who would wield him as a weapon or defend those who would call him friend.

When the lines blur between ally and enemy, all is not as it seems. Will he uncover the truth? And what will he do when he does?

This book is the perfect choice if you love battles and manly reads. By manly reads I mean books revolving around action rather than feelings, filled with strong men ready to fight for their pride.

TL Branson writes efficiently setting the scene without unnecessary flourish. Every word is weighted and it’s a no nonsense kind of writing.

This is the second prequel in the Soul Stone universe adding another piece to the puzzle.

This short read is about Davidon Callum’s origins. Who is parents are how was his childhood and how he became Alexander Drygo’s best friend.

I read it in one sitting wondering what the whole book to come would be like. Will it only be filled with actions and battles or filled with feelings and introspection as well?

In a short story you don’t have much room to change the pace, to ponder on your thoughts, to get to really “be” in the character’s head. I’m hoping the full novel will quench my thirst for feelings and emotions. What can I say, I’m a girl and love not only action packed but emotional books as well 😉

Do you love fantasy? Favorite authors? 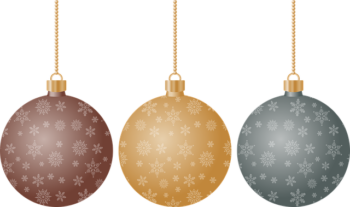