The boy next door. That’s what he was. Dash Frasier—my hero from the day we met, when I was six a

nd he was nine. His sister was my best friend, the three of us one happy crew. Then one sweaty summer night changed everything.

No one understood me like Dash. No one made me feel so loved. That’s why, when he skipped town, it wrecked me.

Now I’m older. Wiser. I’ve just snagged my dream job, writing at a film studio. The lead animator on my project? You guessed it.

He’s not the boy next door. Not anymore.

I’m guarding my heart this time.


But Dash has secrets that could break us both. 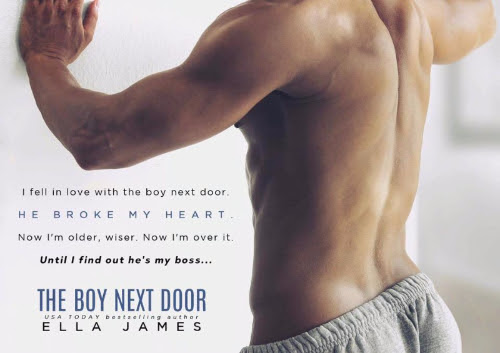 I could not ignore this book!

-First it all began with an author’s recommendation (I don’t recall which author) raving about the book and its low launch price. She said she would kick her fellow author’s behind for selling it so low => consider me intrigued;

-Third it’s happening in an animation studio. Imagine has been bought by Disney studio and Dash is heading a small project when Amy will intern for the summer. He is on the animation side and Amy is among the writers. When you know that my dream job has always been working for Disney Studio drawing cartoons you can imagine how delighted I was reading the whole process of making animated movies!

-Last reason I could not pass this book is of course the gorgeous cover! Have you seen the abs? I like my covers a little bit sexy but not overtly suggestive (not hunks grabbing their junks, sorry that’s going too far for me. I like to use my imagination not having everything up for grab errrrrrr…. served on a platter LOL). This cover was the right dose of hot but not too spicy!

So was it any good? Yes! As good as the cover.

Want proof? This was me reading the book 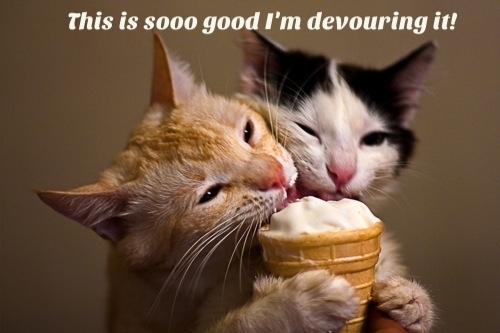 I loved little Amy with her raid hair and big glasses. She was the reasonable child. The peace maker among the bunch. Her mom died suddenly and she was so angry with her dad when they moved! But soon enough her neighbors Lexi and Dash will become her friends and she’ll spend more time at their house than she’ll be in her own house, especially with her evil stepmother Manda.

Since the day he saved her from their swimming pool older Dash and Amy have been really close.

She’ll listen to Dash and worship him. He is her prince, her hero! 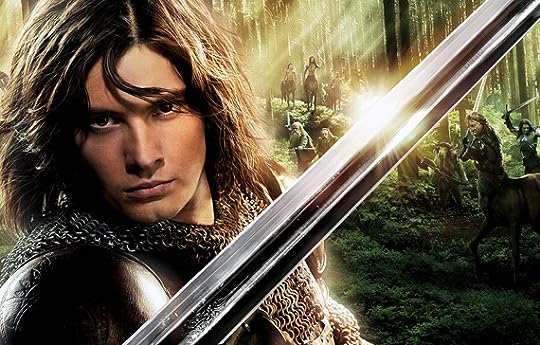 One summer though she feels him being sad all the time. He only seems to be content around Amy.

But life is complicated and Dash will leave her rather abruptly. She never got closure. She never understood his motives. Amy hurt long after his departure.

I felt lost like Amy was. Why did Dash disappear like that? What happened? What did she do? Round and round the questions circled in my head.

When Amy meets Dash years later, she’ll be angry. I wanted to slap Dash in his face on her behalf! What jerk would leave such a sweet girl without any care in the world?
Throughout the book he’ll never want to reveal what happened and I was soooo frustrated.

I won’t lie: I even wished she would leave his sorry @ss and let him in the dust.

If he was not man enough to explain his behavior certainly she would be better off without him! Right?

Well the heart has its own ways and wants. I thought that she was a glutton for punishment and yet…
She was raising his sweet and protective side. He was all lovey-dovey gooey when she was sad. He constantly thought he did not deserve her but he could not live without her either.

It’s good Amy was the better woman between us because I would not have let him come close to me without serious groveling and deep explanations!

I’ve never guessed what happened before the big reveal. When I learned what was the reason for Dash leaving Amy my heart broke for him and for Amy. Once again Amy impressed me with her ability to forgive.