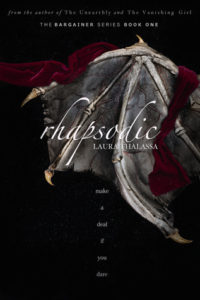 Callypso Lillis is a siren with a very big problem, one that stretches up her arm and far into her past. For the last seven years she’s been collecting a bracelet of black beads up her wrist, magical IOUs for favors she’s received. Only death or repayment will fulfill the obligations. Only then will the beads disappear.Everyone knows that if you need a favor, you go to the Bargainer to make it happen. He’s a man who can get you anything you want… at a price. And everyone knows that sooner or later he always collects.

But for one of his clients, he’s never asked for repayment. Not until now. When Callie finds the fae king of the night in her room, a grin on his lips and a twinkle in his eye, she knows things are about to change. At first it’s just a chaste kiss—a single bead’s worth—and a promise for more.

For the Bargainer, it’s more than just a matter of rekindling an old romance. Something is happening in the Otherworld. Fae warriors are going missing one by one. Only the women are returned, each in a glass casket, a child clutched to their breast. And then there are the whispers among the slaves, whispers of an evil that’s been awoken.

If the Bargainer has any hope to save his people, he’ll need the help of the siren he spurned long ago. Only, his foe has a taste for exotic creatures, and Callie just happens to be one.

Rhapsodic by Laura Thalassa has been sleeping all pretty on my kindle for months and months.
I bought it when it was a bargain and after caving to peer pressure *shocking I know but I can be coerced*.

In the meantime I read other books and forgot about it. Until I read Pestilence my first Laura Thalassa. And now I wonder why I did not read Rhapsodic earlier!

Rhapsodic was not what I expected. I expected a stand alone and I got a series!  It’s not that Laura hid that fact but rather that I dove in blind. I did not read the blurb or anything!

What I got is another contemporary magic series with intense character alias The Bargainer and badass yet fragile heroine alias Callie or Callypso.

As Callypso is part human part siren I thought her name was fitting!
She had a traumatic childhood that left her with deep scars and in the hands of one of the most dangerous supernaturals The Bargainer.

Now years after her last debt he’s come to collect…

I won’t tell more about the plot as a big part of the fun was wondering how she would repay him and what he really was after. Specially as Laura Thalassa used the past and present writing technique.

Chapters about Callie’s past and her numerous bargains with The Bargainer.

Chapters about the present Callie paying her debt while trying not to get her heart crushed in the process nor get killed when the game is much more dangerous than it seemed!

The teenage Callie always on the outskirts, lonely, hurt and abused yet brave. It took years before she became a confident woman. 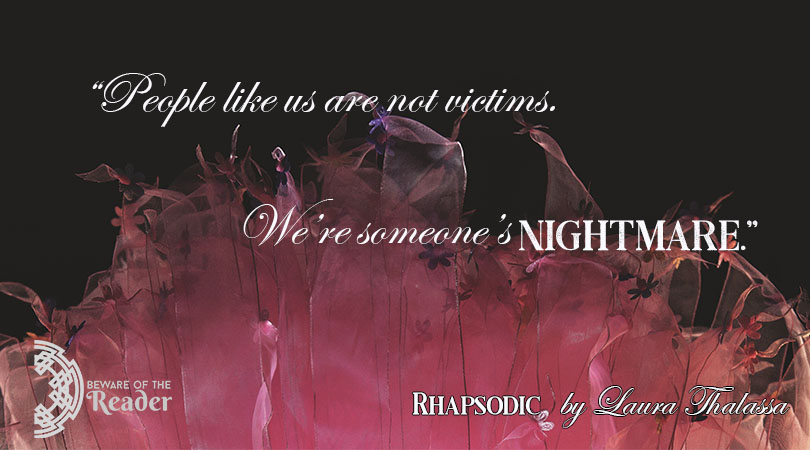 Now she is a modern supernatural vigilente using her compelling gift to make villains confess their bad deeds and repare the damage they caused. Kind of like a modern feminine supernatural Robin Hood! How cool is that right? I always dreamt of making the bad guy pay 😉

She was also the only one to hold her ground, even challenge The Bargainer!

What can I tell about Des The Bargainer if not that he reminded me so much of Rhysand. Yes Rhysand girls and guys! Scream now and get ready to drop your panties or briefs because Des is oozing male pheromones!
He is the bad boy you love in your stories. Handsome, powerful, playful with Callie and first on the “Wanted” supernatural list of criminals! 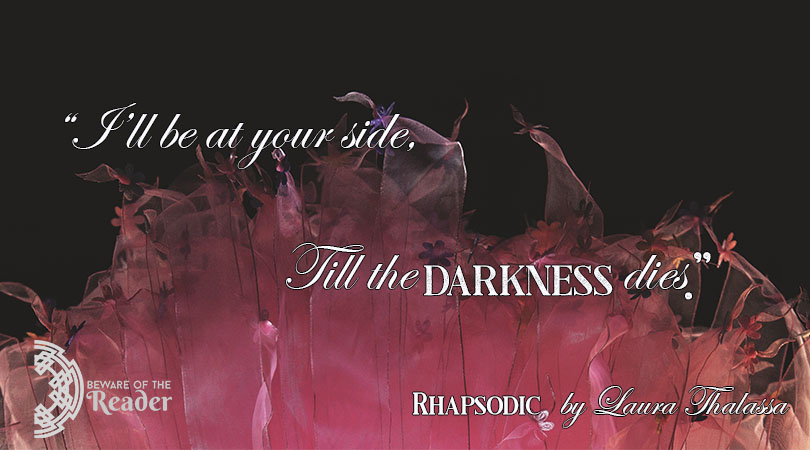 I loved how he took the time for young Callie and helped her becoming more confident.

Now I feel bereft as this was not a standalone and I have other books to read before getting to book two! #bloggerproblem

Have you read it already? Do you love bad boys in your stories?