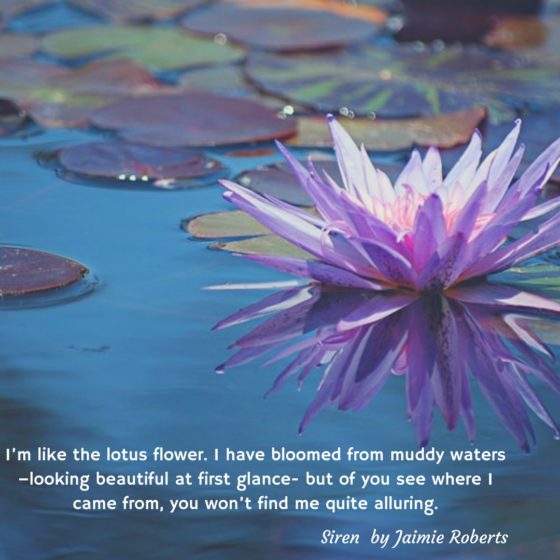 I don’t know what to think of it, I’m still recovering and gathering my thoughts.

I don’t know if I must head to the nearest psych ward because this book was SICK with a big “S” and even if I thought stopping reading it about a million times I just couldn’t and I went on and on and on… and it must say something about my deranged mind, right? Or maybe it has to do with Jaimie Robert’s talent…

Did I like what I read? Honestly no. It was painful. It was not liking that I felt but rather a horrified fascination. It sometimes felt bad it sometimes felt like a release the same way some BDSM addict gets off on a hard spanking or caning. In my opinion, this is not a story someone “like” as it would be too meek, too shallow. It’s a story that will either disgust you plain and simple either suck you in and won’t let you quit or either amaze you because Jaimie did she dare in this one!  Anyway, it will challenge you and provoke extreme emotions. You’ll either hate it or praise it.

I won’t tell much about the plot as I don’t want to spoil your fun, just know this is a story of abuse and revenge with the female character being an anti-hero. It’s so far from rainbow and unicorns we’re talking about different galaxies.

Scarlet is one of the rare female characters I did not love, at all. Except by the very end of the story.

I could understand why she acted that way as she’s been a victim of her family as a whole but she could have chosen another way to deal with her trauma. I know some abuse victims can’t help themselves and become like she did because it’s their way to cope. She had no control as a child and now she must be the one in control. I get it but she’s still the kind of girl I would never invite and let come close to my husband or boyfriend or son…she’s like a Praying Mantis. As much as I felt bad for what happened to her, it still disgusted me every time she went after some target and especially after the one who made her suffer. It was like a sickness and she could not help herself  I know it but I did not have to like it or her.

”He is sick himself, but that illness has passed into me now.” “Like the sick perverted person I’ve become, I fed off his energy, needing to be taken and taken dirty. I loved that he gave into me. I loved that I held an element of power over him. I guess bad company really does corrupt good morals.”

Only the last 8% when she reconnected with who she really was, let herself be vulnerable again did I love her. I even prayed for her HEA.

Don’t start me about the other characters of the book as I despised them even more, except Stuart. He is the light in this dark, dark read. He is the good guy, the hope, the ray of sunshine. He should never have been caught in this twisted web of lies and revenge.

Well, even with me not liking the characters, being challenged at every turn or the page, I could not put it down and read this book in one sitting.

Jaimie Roberts wrote this sick and twisted story with maestra and she sure reached her goal to suck me under and prompted very strong emotions with her provoking “more than dark” story. Congratulations!

Now, I’m going to read something light and bubbly, maybe some PNR for teens or YA with not too much angst or conflicting emotions, because….Jaimie happened!