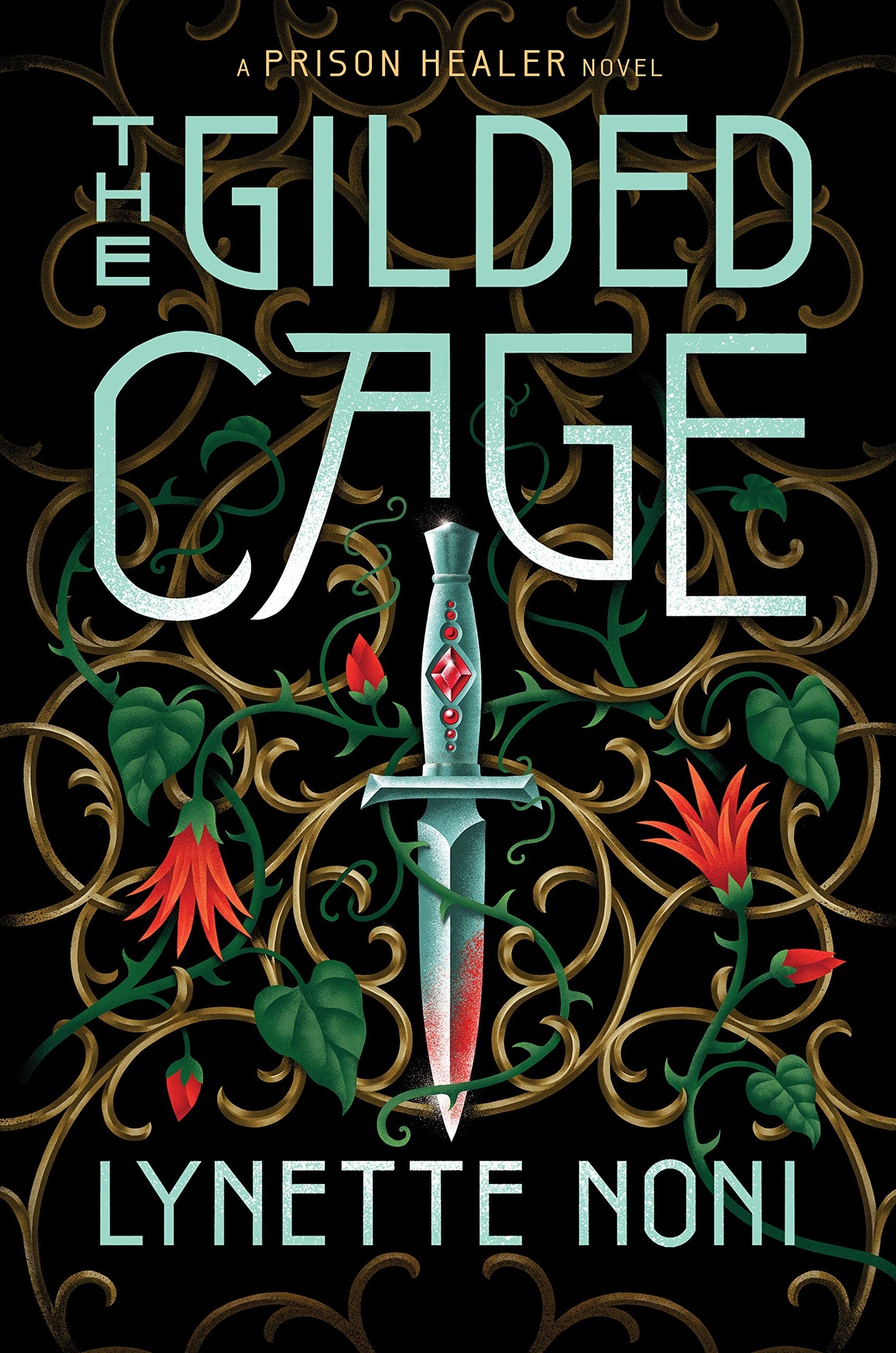 Kiva trades one cage for another when she leaves behind a deadly prison for a deceptive palace in this dark and dangerous sequel to The Prison Healer, which Sarah J. Maas called “a must-read.”Kiva Meridan is a survivor.

She survived not only Zalindov prison, but also the deadly Trial by Ordeal. Now Kiva’s purpose goes beyond survival to vengeance. For the past ten years, her only goal was to reunite with her family and destroy the people responsible for ruining their lives. But now that she has escaped Zalindov, her mission has become more complicated than ever.

As Kiva settles into her new life in the capital, she discovers she wasn’t the only one who suffered while she was in Zalindov—her siblings and their beliefs have changed too. Soon it’s not just her enemies she’s keeping secrets from, but her own family as well.

Outside the city walls, tensions are brewing from the rebels, along with whispers of a growing threat from the northern kingdoms. Kiva’s allegiances are more important than ever, but she’s beginning to question where they truly lie. To survive this time, she’ll have to navigate a complicated web of lies before both sides of the battle turn against her and she loses everything.

I got this book courtesy of Hodderscape through Netgalley but it as always, it has no impact on my review.

OMG the angst!! What a rollercoaster of emotions here!

I wanted to peek at the ending, badly, so many times as I was biting all my nails and needed reassurance about Kiva and Jaren. But I resisted and when I reached the end….what a finale! On a huge cliffy where my heart goes to Kiva and Jaren!

How will I wait for the third and last book in the series?

Now that some of my pent-up emotions are out of the way, let’s get to what is The Gilded Cage about.

WARNING: If you haven’t read the Prison Healer yet, don’t go further as you’ll get spoilers for book 1!

The Gilded Cage begins after the Prison Healer ended.

Kiva and Tipp are both in Vellantis, in the palace, invited by Jaren.

Jaren still cares very much about Kiva and all along, he’ll be a real cinnamon roll. Not only is Jaren handsome and talented in combat and magic but he also has a heart of gold and he’ll prove it countless times!

That’s why Kiva, being the daughter of the last rebel Queen and decided to have a revenge is absolutely torn about it!

All along, she’ll be torn between her allegiance to her family, her sister the harsh and fierce Zuleeka and her brother the brave but sweet Torell, and between Jaren and his family as they welcomed her with open arms.

Everyone in the royal family was so kind to her. Even the infuriating Caldon , Jaren’s cousin, real flirt but expert in combat and drill sergeant to Kiva.

So even when her brother and sister wanted her to help them dethrone the royal family, Kiva couldn’t help but dream of another future. One as a healer, one with Jaren.

Things really got messy and complicated for her and I was on pins and needles all the time!

I wanted Kiva to let go of her revenge and choose to forgive. I wanted her to explain to her siblings why she couldn’t follow that path. And I was also angry because Jaren did certainly not deserve such duplicity!

We’ll have many twists, one of the biggest right at the end,an amazing cast of characters,  conflicted feelings, choices to make,  secrets uncovered about Kiva’s family and her power, and a huge cliffhanger!

I promise you won’t be able to stop reading!