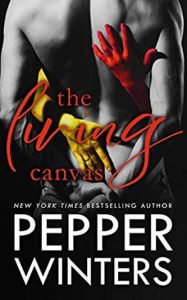 “Must be brave, stubborn, and impervious to the tempers of loved ones.”The first line hissed with history.

The second line ached with truth.

“Able to function on no sleep, refrain from running when times get hard, and be more than just a living canvas but a lover.”

The third thrummed with honesty.

“Other attributes required: forgiving, opinionated, and not afraid to tell me when I’m wrong. Must also enjoy being touched and kissed at any time of my choosing.”

The fourth glowed with promise.

“Call or email ‘YOUR HEART, HIS SOUL’ if interested in applying.”

The final made my future unfold.

The advert was so similar to one I should never have applied for.
A twist of fate that brought two destined people back together.
A job I would take in a heartbeat if the employer could offer such terms.
But I wasn’t free.
Neither was Gil.
Therefore, my interview could never happen.

I promised Pepper a spoiler free review and this won’t have spoiler but it will be so hard as the synopsis is super vague!

Plot wise I will only say that the book begins right where we were left in The Body Painter.

You recall that cliffhanger from hell? Where Olin’s fate was not looking good at all? Well this is the opening scene and I won’t say more about the plot as it would spoil something!

Let’s just focus on what this book made me feel and my thoughts about Gil.

What Gil did in that opening scene is unforgivable. I may have understood why he did it as he was between a rock and a hard place but it does not mean that I liked it. Not at all!

When I learned the extend of his sins I was shocked! I raged against his decisions. I thought he should have made other choices.  I wanted to scold him like I would a child.

But at the same time, I could not help feel sad for him. So, so, sad! Because Gil was not evil. Yet he did very questionable things.

I think this quote is the best ever to show who Gil was: 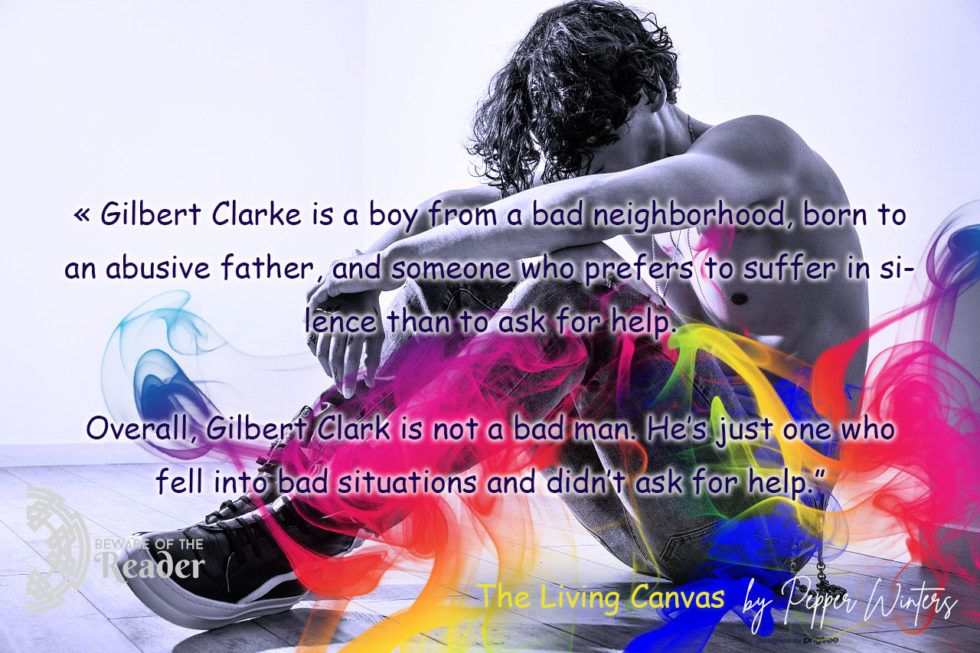 « Gilbert Clarke is a boy from a bad neighborhood, born to an abusive father, and someone who prefers to suffer in silence than to ask for help. Overall, Gilbert Clark is not a bad man. He’s just one who fell into bad situations and didn’t ask for help.”

This book has been a roller coaster of emotions.

It’s been very angsty with life or death situations, with huge uncertainties on the future, with prices to pay to atone for past deeds. They say Hell is paved with good intentions well this could be Gil’s life in a nutshell. Gil was not the only one who suffered the aftermath of his bad choices.

My heart pounded from the first words of the opening scene, I was on edge barely breathing. Then came the angst, the worry, the sadness. Some brighter moments but always that dark cloud weighting heavily and ominously on Gil’s future.

I really can’t say much more except that Gil had a very long way to go if he ever wanted one day, maybe, be at peace and leave his awful past behind.

If you read this book, I promise that you will:

And fall forever for Gilbert Clarke, abused by life, making poor choices but always wanting to sacrifice himself for the ones he loved.

Last note: I realized that Pepper had incredibly similar music tastes as mine 😉

Are you a fan of Pepper Winters?