This topic had my brains working like mad because I was “Yes but why would a villain be more interesting than the hero?”.

Is the hero so bland that you don’t care what’s happening to him? It’s not important if he loses to the villain? Then is he really the hero of the story or is the villain the main character.

This is not so far fetched to think that the real hero is the villain and that the villain is only pretending to be bad.

The villain is misunderstood!

He is not a real villain. He is not so bad. He just wants to be loved and saved from his villainery.

Your hero is really so lame that you root for the much more interesting villain!

Do you see why I was lost and had big question marks in my eyes?

So Shanah sorry but today I’ll do my best to play with you all and hopefully will come with something looking like what you expected.

First the villain that really is much more interesting than the good guy/hero! 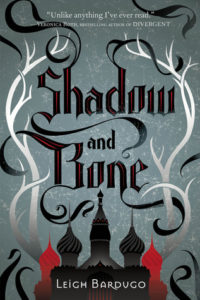 The Darkling!!!! In the Shadow and Bones series by Leigh Bardugo

As great as Alina was, the Darkling was a hundred time better and definitely my favorite character in the story. He had depth, and fully believes in his motivations. He is convinced by what he is doing. He is a perfect anti hero! He was easy to understand and I ended rooting for him!

You can admire here below a gorgeous illustration of the Darkling by Niru on tumblr. Clik on the graphic and you should land on her site. 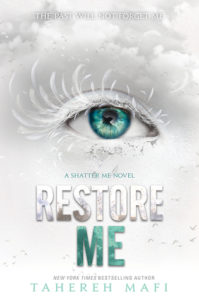 A second villain who was much more interesting than the male main character: Warner in Shatter Me by Tahere Mafi!

I found him so much more complex and interesting than Adam!

Here is some of what I wrote about him: “You also discover a more human Warner and I could not stay indifferent to him. Even feeling compassion for him and at the same time being torn, like Juliette, knowing it’s the same guy who’s been torturing Adam. What a knot of conflicting emotions! Poor me, it was like a roller coaster.“

And unlike Adam he truster Juliette he made her strong, not trying to coddle her!

“I like the way I feel about myself when I’m with him.” I say quietly. “Warner thinks I’m strong and smart and capable and he actually values my opinion. He makes me feel like his equal–like I can accomplish just as much as he can, and more. And if I do something incredible, he’s not even surprised. He expects it. He doesn’t treat me like I’m some fragile little girl who needs to be protected all the time.”
― Tahereh Mafi, Ignite Me

Now let’s get to the “villain ” who was just misunderstood.

You know, the bad guy the female MC can’t stand at the beginning of the story but who proves himself worthy of redemption…. 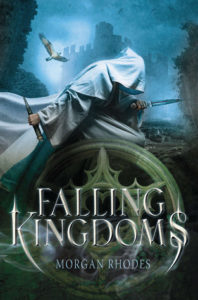 I found Jonas too good, too mild too…bland. Even if the rebel played the good guy and was on the right side Magnus was ten times more interesting, all conflicted feelings, brooding and …

“I love heroes with many “shades of grey”, not the black or white characters. They’re always the more interesting to follow in my books. That’s why Magnus has become my favorite male character, even before Jonas. He is torn between dark and light, taking great pain to show a cold façade obeying his father as a dutiful son. ”My father wanted this union, not me. But this is what I must do to keep my position as his heir. One day, everything my father has will be mine-his kingdom, his army, his power. I’m not risking that for anything or anyone. “
But his beliefs are not set in stone. He has a sharp mind and analyses everything, drawing his own conclusion. A terrible realization will alter drastically the course he’ll take in the next book.”

I tried to find the artist but no such luck! 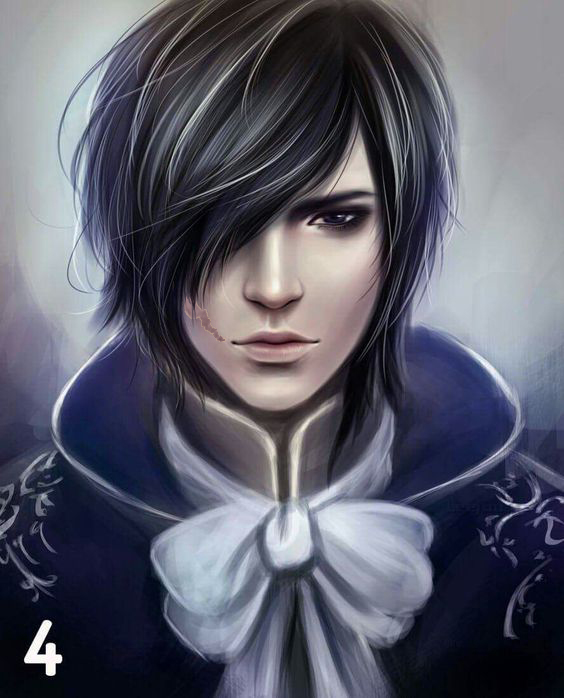 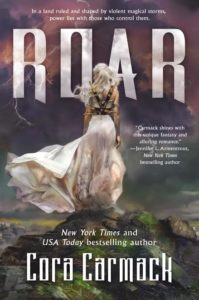 Next villain that is just misunderstood and could change for the girl: Cassius from ROAR by Cora Carmack

I know many will root for Locke but I found Cassius musch more complex and interesting! I am certain if the female MC would only love him back he could change and redeem himself!

I already wrote: “I know most will root for loyal and brave Locke. But I suspect Cassius is not who he wants everyone to think he is. I love characters in shades of grey and I bet Cassius fits the bill. I only regret that we’ve read so little about him.“ Now I just hope that the next book gives me my Cassius fill!

If you are interested here is the book trailer!

Now let’s get to two villains who are a “class on their own”.

They became mad and evil thanks to their crazy parents! But they are so interesting! I always hoped they could be redeemed and saved but alas… 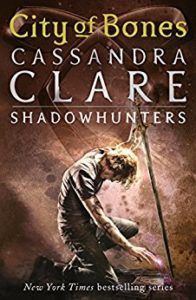 The first one is Sebastian Morgensten! He is Clary’s brother made evil by their father’s manipulations. I always wished he could have been saved as he shows sadness and remorse when he dies. We got to see who he could have been and that’s just sad.

Here is another fabulous illustration by AaronWarner. Follow the link to visit. 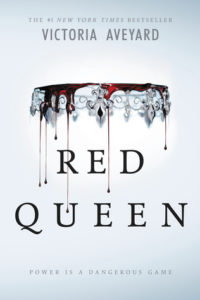 And my last one for today is none other than Maven Calore from Red Queen series!

Here is what I wrote about Maven:

Maven… I nearly loved him. I know, I know he is a master manipulator. He’s done and he’ll do evil things. BUT… he’s been his mother’s victim too. The Queen from Hell destroyed his mind. What she forced the little boy, toddler even, to endure broke my heart. I could not remain unaffected by what he went through. And let’s face it: he maybe is obsessed with Mare, that’s certainly unhealthy but compared with Cal he puts her first. He is not “meek” in his feelings.

Twisted you say? Certainly but that’s how I felt. And I think that’s what Victoria Aveyard wanted us to see and think. I even believed it would be like Shatter Me by Tahere Mafi when I ended rooting for Warner. 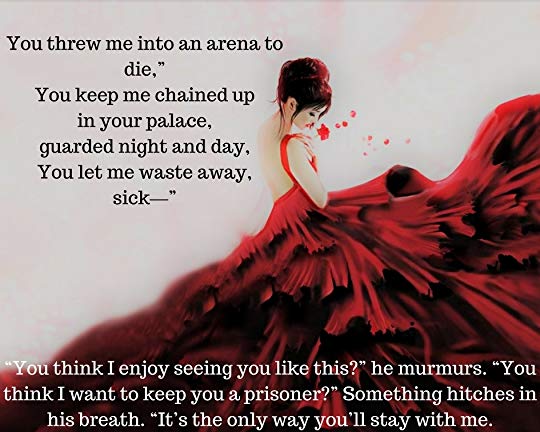 So do tell me who are your top 5 villains?