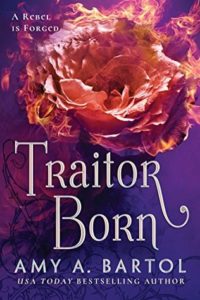 Secondborn Roselle St. Sismode was pressed into military service to battle the rebel uprising threatening the society that enslaves her. Now, powerful factions conspire to subvert the lines of succession, positioning Roselle to replace her mother as leader of the Republic’s armed forces. But the woman who bore her would sooner see Roselle dead than let her usurp her firstborn brother’s command.

The deadly war of intrigue between her new masters and her ruthless family is but one conflict challenging Roselle. A soldier for the rebellion has drawn her into a rogue army’s plot to overthrow the Republic and shatter its brutal caste system. Targeted by assassins and torn between allies, Roselle’s loyalty, love, and honor will be tested in the greatest battle of—and for—her life. 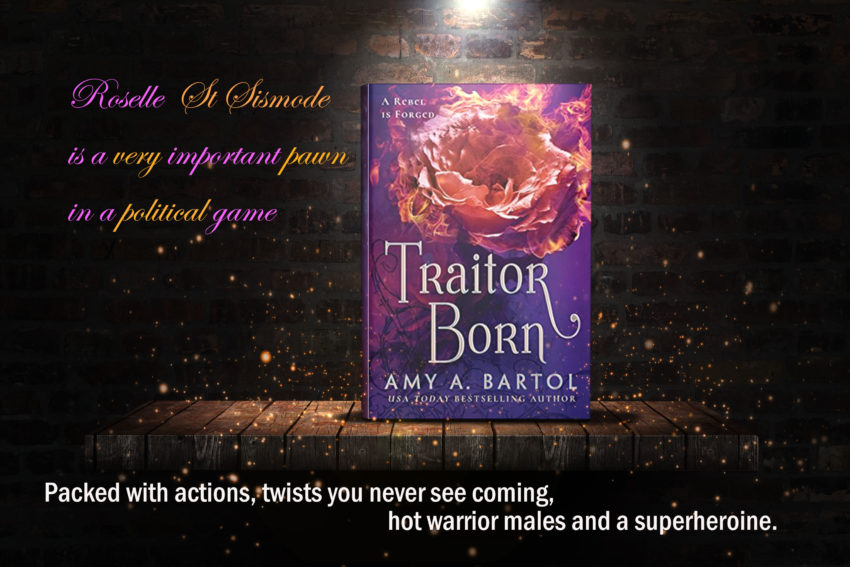 This book is not out yet and I already need Rebel Born who will be released in 2019!!!!

Why, why do I do this to myself? Request books from series not finished yet when I know chances are high that I will love them???

If you don’t like badass heroines fighting like super heroes as in killing dozens of adversaries and coming out unscathed pass your way. You would hate it.

But if you are fan of James Bond using gadgets to kill his enemies or fan of warrior women undefeated or… you will lap this story like a cat is feasting on a bowl of cream.

I loved Roselle St Sismode in the first installment and I adore her in this sequel. She is an extraordinary fighter, she has a huge heart and incredible courage an endurance. She is torn between what she’s been raised to do and between what her heart tells her is right. She wasn’t meant to think for herself. To have a mind of her own and challenge the system. Yet she does.
She is a very important pawn in a political game. The Gate of Dawn wants her to break the regime. The Rose Garden society wants her to be the sword ruler to strengthen Firstborns domination.
But what does Roselle want? Has ever anyone thought about giving her free will? And would she know what she’d want?

The analogy with superheroes stories is not far-fetched as you have a persistent villain coming back again and again. Batman has the Joker Roselle has Census Crow.

Amy Bartol once more wrote a fast paced and enthralling story. The kind of story that has you gripping the edge of your seat. You’ll fear for Roselle and her reckless acts of valor. You won’t know what love interest you’d like to win her heart (I am Reykin fan).

Secrets, treasons, unforeseen dramatic twists compromising this whole world and its inhabitant, acts of valor and desperate last self-sacrificing attempt from some major character is what awaits you in this brilliant and stunning sequel. You’ll be breathless the whole read.

You will also scream with frustration when this will end on a cliffy of Hell! My kindle barely escaped unscathed.

Have you read Rebel Born? Do you plan to read Traitor Born?