This post series won’t be book related except that we both became “partners in crime” Talia @redhotink and I through our love for books. We met on Goodreads and it clicked immediately! You’ll find our “bio” at the end of the post if you are still with us by that time.

Today we want to offer our US (and non US) friends our reading of America and its citizens. We’ll keep it light and funny don’t worry. This won’t be a debate about politics but about interesting tidbits and odd things we found while visiting and living in USA.

I’ll cover the West-Coast and some West-Center States and Talia will speak aplenty about Big Apple.

You need to deserve walking on Uncle Sam’s land! You don’t enter in the US like you would a bookstore with a welcome sign and everything is for you to buy. No!

Aside the normal Visa you have to fill in the ESTA papers and answer for you and your family tons of questions! Some left me really puzzled as we are asked if we intend to commit a crime in the US. Frankly what criminal would answer positively????

Color me dumb but I really did not see the goal.

You will also have to show your pedigree as you have to name your dad and mom and father in law and….Frankly I felt like a prized poodle sometimes. Maybe I would have to show my teeth like horses? Who knows LOL

Once you’ve filled it in, you pay and … you wait. Crossing your fingers that you’ll be accepted in that wonderful land.

Now that your plane has landed you have to get your luggage. Here comes a praise for US efficiency as we never lost a single suitcase so far! In my country it does happen sometimes that your suitcases get lost and you fill in tons of paper hoping to see your precious in a few days at best.

Here comes the toll. You will be scrutinized by VERY big and VERY intimidating guys.

While waiting in the queue you just told your kids to NOT PLAY A PRANK! These big guys don’t seem to get our humor. Try joking telling that you just chose to hide some weapons in your luggage and see if you don’t end up crushed under a pile of policemen then locked in a cell.

No what you’ll do is show your beautiful eyes to the machine (when you just have mascara running on your cheeks after this endless flight) and put your left thumb then your right thumb then…. everything that’s been asked on the optical reader.

Pfew everyone passed. Congratulations you did it!!!

3)Now get used to gigantism and go get your car.

Here is the first characteristic in USA: everything is HUGE!

When the leasing company gives you the keys to your valiant mount you usually end up with a monster of a car. In Europe you would get a small(ish) car to accommodate 2 to 4 normal people and 2 to 3 suitcases. And NOT Paris Hilton sized suitcases!

Last time in the US we ended up with a Chevrolet Suburban… the kind of car where you put 7 people 8 suitcases in and still have plenty of room to stack up food and drink.

As I’m 5 feet 2 I nearly needed a ladder just to climb in it!

Try driving this kind of car in Europe and you’ll collide with the driver coming the other way. Our lanes are not wide enough.

4)Driving in the US: West Coast and West States is a dream!

Of course you would build amazing roads: wide and with many, many lanes. I counted 8 to 10 lanes last time I was in SF. Crazy compared with our 2 lanes max in Europe!!!

When I came back to Belgium I was feeling like living in a land made for dwarfs plain and simple.

What was more amazing: on your highways no bump or crack or… anything! My country is a driver’s nightmare with holes in the road and crew working on the roads all the time but inefficiently.

When we drove in Utah we followed huge engines building the road “live”. One vehicle scratched the old concrete, the second huge machine poured tarmac on the scrapped road and the third gigantic machine was damming it all. The queue of drivers following this convoy could drive immediately on the stellar renovated road.

Here again you can be proud of your efficiency and I wish we could have the same here.

Something really cool in the West (out of big towns) and Center-West: the drivers are RELAX! They never get angry they respect speed and don’t try to cut your way. Even the truck drivers are congenial and tell you when it’s safe to pass along.

Put some Country or Rock station on the radio and just enjoy the ride! I was Thelma and Louise third sideckick 😉

Come in Europe and you will have to be alert and “aware” like jean-Claude Van Damme would say. I think Talia will be better at speaking about European and especially Italian driving habits. Us European “from the South” are mostly crazy on the roads.

My experience with traffic is very different from Sophie’s. “Relaxed” is not a word in a New Yorker’s vocabulary, especially if said New Yorker is at the wheel of a huge, yellow, taxi. The first night I landed in the city, after 19 hours of flying and hoboing my way around airports, I finally emerged from Penn Station with the sole intent of hailing a cab and get to bed the sooner the better. Well, it seemed like the cab driver could read my thoughts because he squished his way around, between, almost over other cars and vans and carriages at a speed that would put the Flash to shame.

Considering you’re paying for the time spent in the cage of death, I appreciated how fast the ride was, but don’t get me started on all the stop and starts. Have your stomach ever shaken hands with your molars? No? This is a great way to introduce the two.

Plus, while they are zig-zagging into the jungle that is midtown, they will likely chat you up and look around as if sipping a cup of tea at their family doily-covered table. Just. Like. That.

Coming from a country that prides itself of driving like maniacs… *snorts*. NY cab drivers would mow down half the drivers in Naples and that’s all, folks! 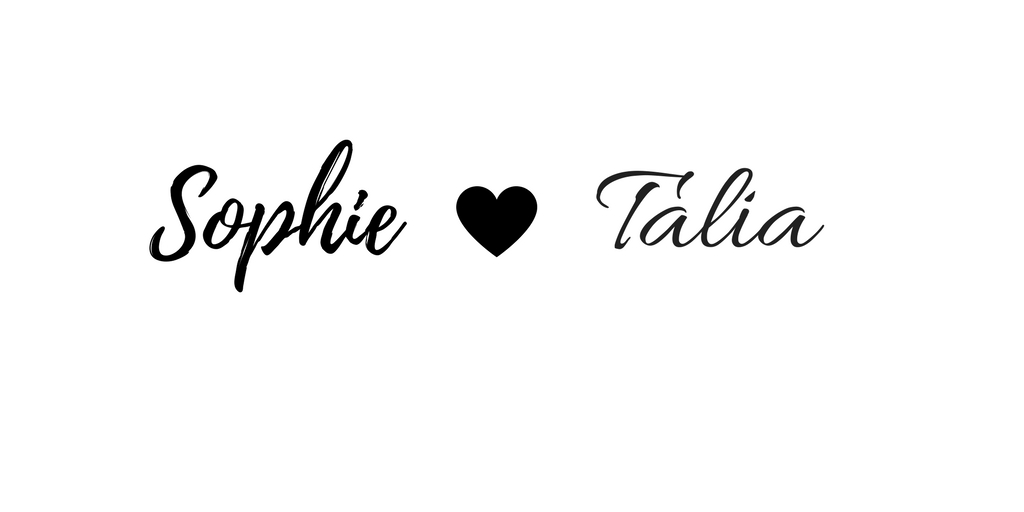