Today is Tuseday and it means that:

-tomorrow I have a day off work to catch up with you (finally because I had no time at all to even look at my feed and WP reader for two days!);

-I had to put the garbage outside as the garbage truck will come way too early (seriously how do they to wake up so early and not fall from the truck? They deserve a medal!);

-I could eat more chocolate tonight as I will go to the pool tomorrow (no risk its stays on my hips);

-I will have my fix of “The Voice” (we are at the duels part and I want my favorites to win of course);

– I am writing my top X Tuesday very late as usual!

Yes yes you are on my top 5 Tuesday post even if this long introduction may have mislead you!

This week’s topic imagined by Shanah @bionicbookworm was slightly easier than the previous topics (thank you Shanah you took pity on me!). We get to share our favorite fictional friendships!!!!

When I was thinking about this post I realized that you have different types of friendships.

You have the “band of brothers” friendship.

The one formed between two or more friends who are raised to face danger like war against demons, otherworldly creatures or simply your “common” wars. They will have each other’s back, literally! If one is hurt the other will never leave him behind but will face bullets to bring his friend back to safety.

My favorite “band of brothers” romance is the one between Will and Jem from The Infernal Devices by Cassandra Clare.

I so love these guys! I could not choose who I wanted Tessa to end up with because they are both selfless and would die in a heartbeat for the other! 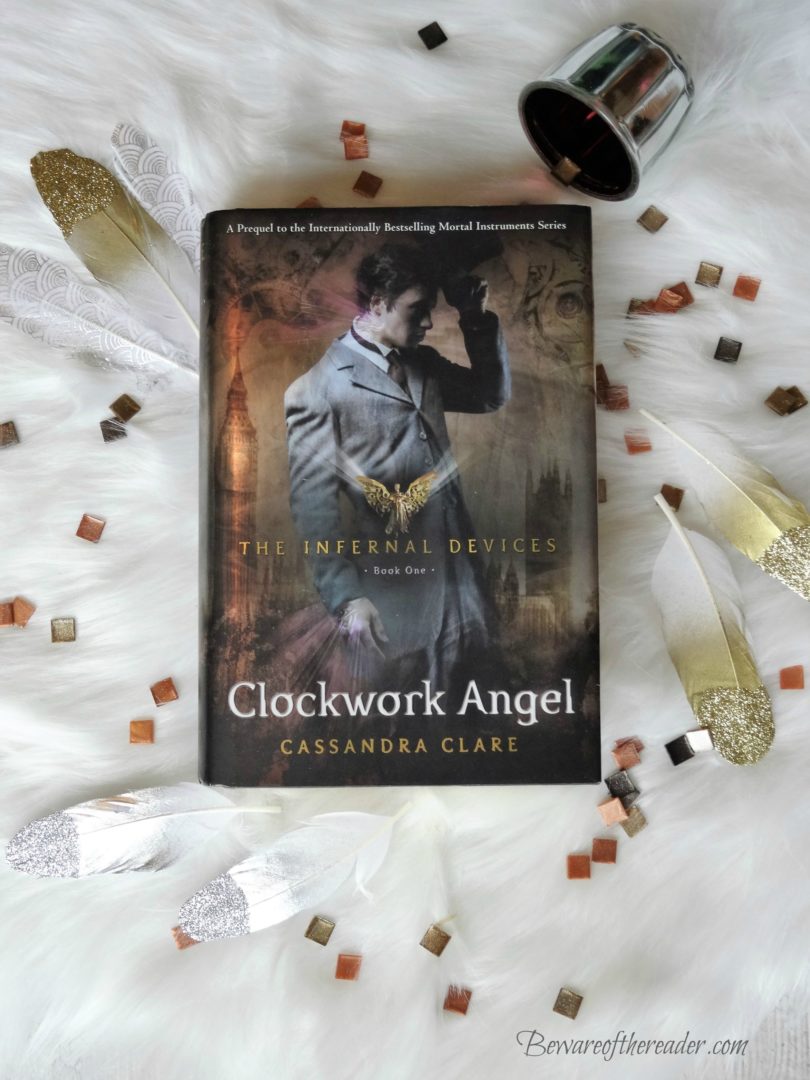 You have the “let’s get on crazy adventures together” friendship

I think the epitome of this friendship is the one between Miss Fresh and Eve.

I really really really adored this duo! Miss Fresh would follow Eve on every insane and dangerous adventure. You’d say she got a kick from it! And the sarcasm was the running money! Love! 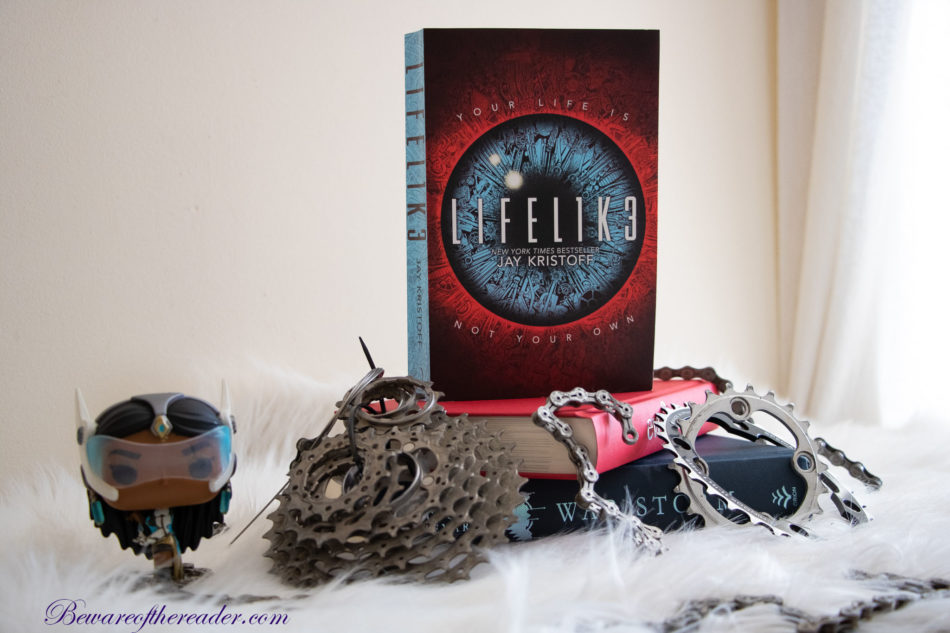 You have the “friendship from the craddle”

My favorite friends are Fern and Bailey from Making Faces. I know you must be tired by now to hear me writing about that wonderful book from Amy Harmon but what can I say, it simply is my “best or the bests”!

My favorite scene in this friendship was when the both were young and observing a spider walking. Bailey having Duschesne muscular distrophy is dreaming of being bitten by the spider. Maybe he could get his legs back like Superman got his superpowers? When Ambrose crushed the spider Bailey was so devastated that Fern consoled him in giving a proper burial to the spider… 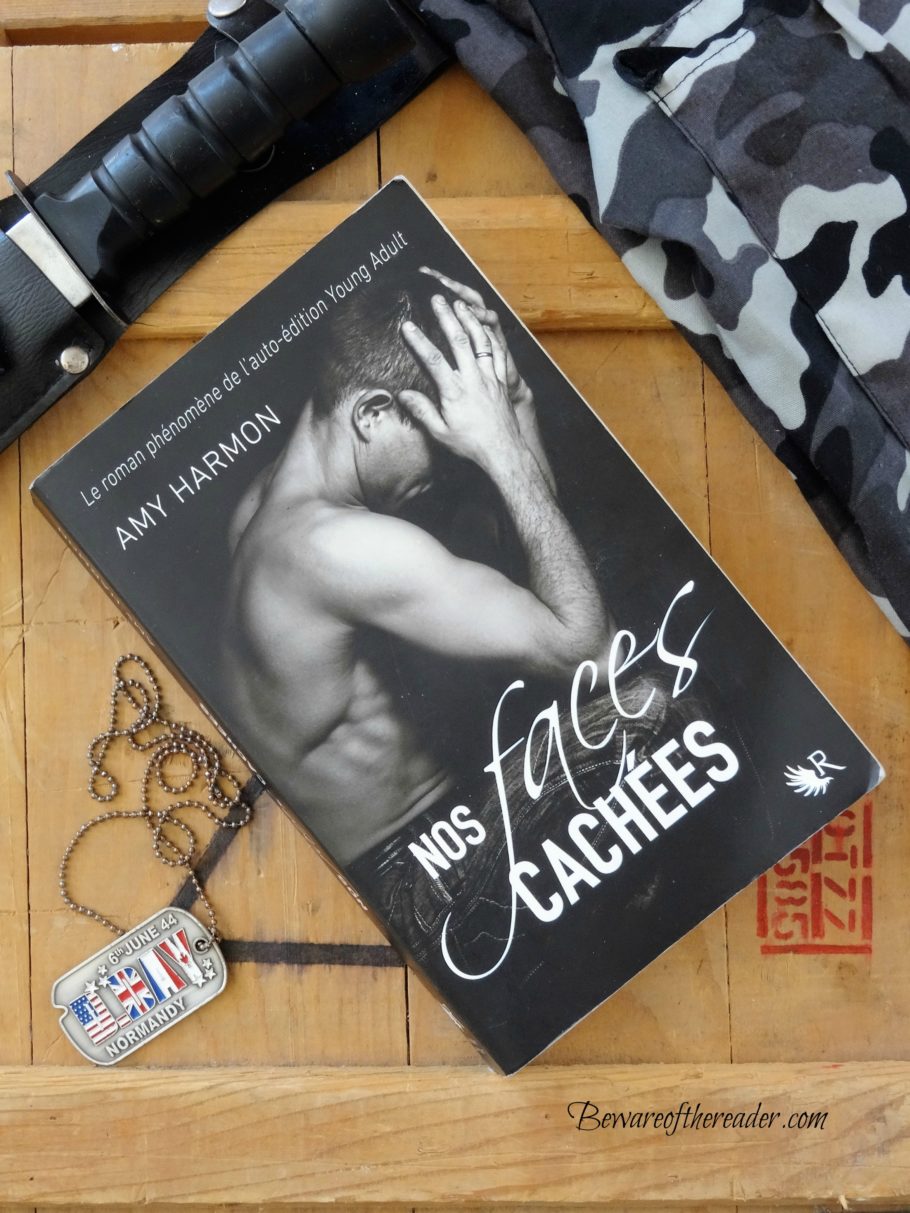 You have the “bromance”

Like Chaol and Dorian from Throne of Glass or to give you some contemporary, the friendship formed between Scottie, John and the other band members from the VIP series by Kristen Callihan.


Scottie is really a mama bear with his friends! He is their manager and will protect them at all costs.

If you havent read the VIP series by Kirsten Callihan just do it! The banter and humor are excellent! 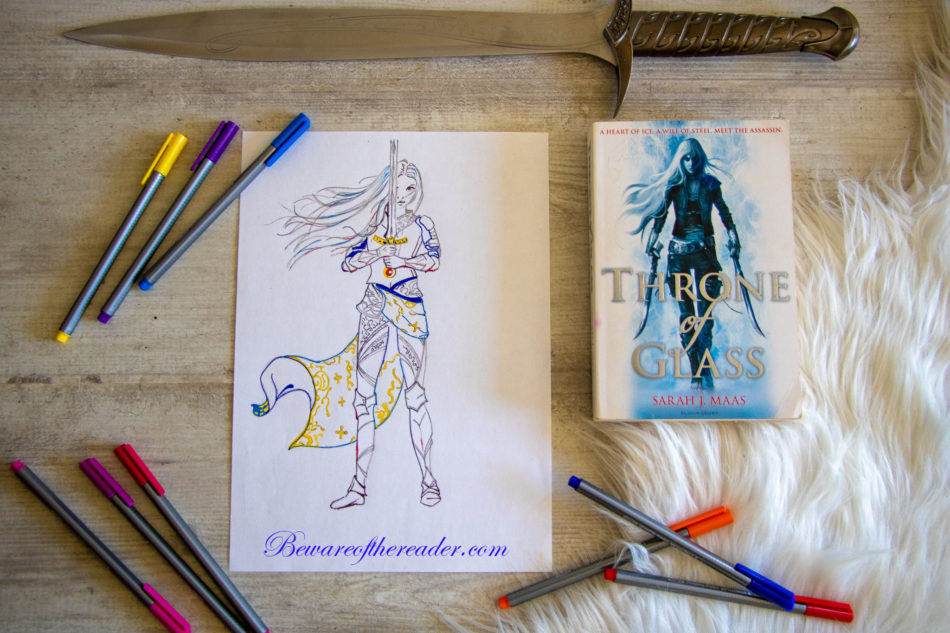 You have the “magical sisterhood”

My favorite brand of magical sisterhood comes from the excellent “Shadow Falls ” series by CC Hunter. Kylie sees ghosts (and more if affinity); Della is a vampire and Miranda the witch. These girls are loyal to a fault and so funny!!!!

I had a blast reading their adventures. Some of my favorite quotes: “Just because a guy rings your bell, doesn’t mean you have to toot his horn.” and “She’s a serial kisser. I think her parents are French.” 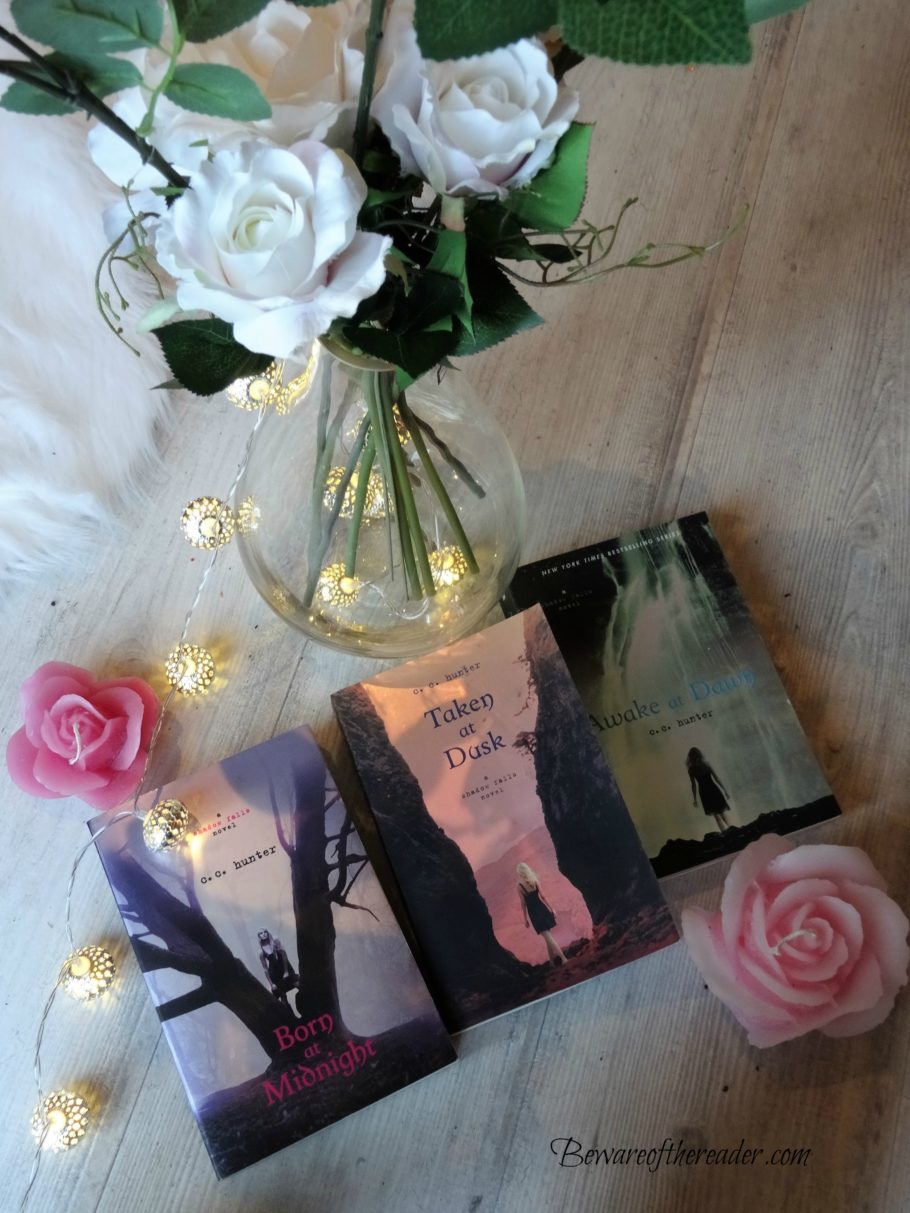 You have the “protective friendship”

The best example is the friendship between Julian and Adam in A List of Cages by Robin Roe. Adam is that solar guy who will attract friends as easily as honey will attract bears. Julian is younger than Adam always walking hunched, shoulders curled inside. Trying to be smaller, invisible. I pictured him like a mouse hiding from the big scary cat in a tight dark corner. Or a beaten dog curling on himself to protect his belly from hits. Julian will be drawn to him. He needed to protect Julian. He was literally Julian’s savior. 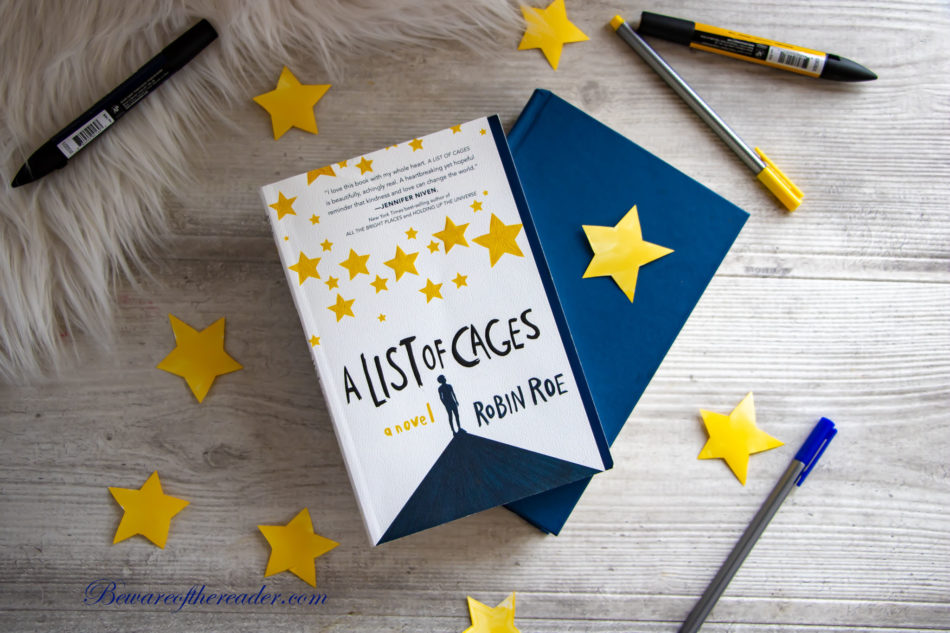 You have the “best gay friend” friendship

I think that every girl should have a best gay friend. Honestly the ones that I know are so sweet, smart, cultured ….they are the bests of the males with feminine qualities that make them so easy to befriend!

The best example was the friendship between “Tink” and “Tash” in Eternally North by Tillie Cole.

Not many know of this book as it was one of her first ones but I swear this is a favorite of mine and this greatly thanks to that extraordinary friend that was Tink! Tash and her very “fairy” gay best friend and roommate “Tink” seize the life and live for every opportunity. Carpe Diem is the moto of the new “Tash and Tink”, a way of life they now embrace with gusto and flourish. 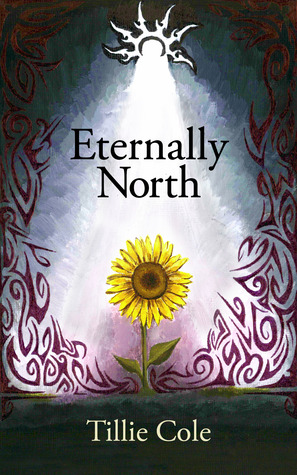 That’s it for tonight!

Now do tell me: what do you think of my choices? Have you read these stories? Would you have other choices to suggest?