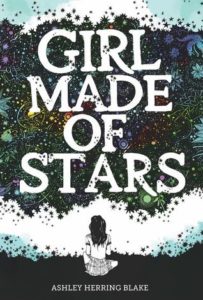 “I need Owen to explain this. Because yes, I do know that Owen would never do that, but I also know Hannah would never lie about something like that.”

Mara and Owen are about as close as twins can get. So when Mara’s friend Hannah accuses Owen of rape, Mara doesn’t know what to think. Can the brother she loves really be guilty of such a violent crime? Torn between the family she loves and her own sense of right and wrong, Mara is feeling lost, and it doesn’t help that things have been strained with her ex-girlfriend and best friend since childhood, Charlie.

As Mara, Hannah, and Charlie navigate this new terrain, Mara must face a trauma from her own past and decide where Charlie fits in her future. With sensitivity and openness, this timely novel confronts the difficult questions surrounding consent, victim blaming, and sexual assault.

I tried to write this review three times already but every time it comes as a jumble of thoughts. I apologize if this review will look a little bit messy but the book broaches so many topics that it’s difficult to stick to one an be done with it.

Girl Made of Star was on my TBR for months as I had seen many positive reviews. I am often interested in books broaching topics like rape, how to survive, what to say, who to believe etc.

Not because I love when people are raped of course but rather because I find inspiring to read about people having lived something deeply traumatic and yet surviving. Most of the time these stories are stories of resilience and we always learn something about human nature. How strong we can be.

Hannah, Mara’s friend said she’s been raped at a party by her boyfriend who is Mara’s twin brother.

Like very often unfortunately it will be Hannah’s word against Owen’s.

This is the main storyline and all the book is built around it. Who to believe? How to react?

But more than the rape you also have a sub plot about something who happened in Mara’s past that will slowly come to light.

The book is dense.

Not crowded but filled with other important topics such as finding your sexual identity, daring to show to the world who you really are. Confiding in his parents when you are a teenager (not always easy). Calling for help when you need it even if you think people won’t believe you.

I could go on and on. 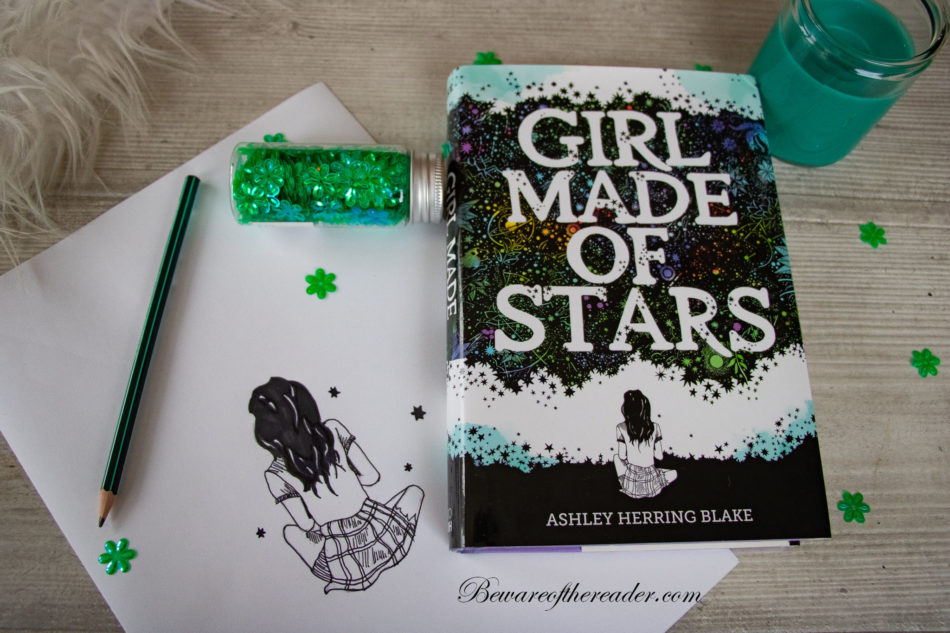 This was also a perfect example of unfair and preconceived views on what is rape and what is not rape. Is it truly a rape if he is your boyfriend and you already had sexual intercourse in the past? Of course it is!  Or the boy said she agreed and she was simply pissed. Or …

As it so often happens, they believe the boy as he is the first to come back at school and give his version of events. When the girl tries to come back to school, you have the expected slut shaming.

This was terrible and showed how human nature can be incredibly cruel.

“This. This is why I never said anything. Because no one ever believes the girl.”

I cried so many times.

But above all else, this book made me think.

Not about the raped girl. I know this is horrible and she is suffering. This should never happen.

But it made me think about the rapist!

You see, until I read Beartown by Fredrik Backman with something similar happening caused by a “good boy” I always envisioned rapists as horrible persons. The predator. The sick man or boy loving to hurt people since his youth. Maybe he began by hurting puppies.

But in Beartown and “Girl Made of Star” we follow the rapist before the rape. We learn that they are good persons that they don’t hurt people for fun that they are serious and devoted friends or children that…

And I thought: what makes someone who is not a bad person commit such crime?

Was it the alcohol for Owen? Too high expectations and pressure in Beartown?

And how do they live after? How do they carry the guilt of their act and of their lie?

How does it affect them and maybe morph them into someone different? Someone harder, jaded, guarded?

How can they still face their reflection in the mirror knowing what they’ve done as they’ve been taught all their lives that it was an abomination?

And how can they find the courage to confess when they are trapped so deep in this web of lies?

How does it eat at them at night? Because Owen lost his best friend and his sister. He lost their loyalty.

As you can see more than simply crying and hurting for Hannah and Mara I’ve been overwhelmed by many thoughts about right and wrong, about circumstances pushing someone to commit something unforgivable.

The author did a fantastic job showcasing every aspect of a rape and its aftermath not only for the victim and her family but for the rapist as well.