It’s Sunday again, time to look into the rearview mirror and post about what’s happened this week on and out of the blog!

As usual I am linking to Kimberly’s Sunday Post @caffeinatedreviewer

Well this week I was off work except for Thursday as I had to meet with members of our board of director to present my work.

It was a long work day but with some fun in it as we had a corporate challenge to finance kids suffering from poverty.

The challenge was not mandatory but one of my colleagues suggested that we participate as a small team. The goal was one hour of spinning.

It had been more than 10 years since I had a spinning class but I am always ready to do some sport and we could help kids in need!

We went with my colleague of 50, another man of about 53 and a young colleague in her early twenties. Guess who never followed the tempo?

The youngest one, that’s right!

Seems that our old muscles are not ready to admit defeat yet 😀  And yes yes that felt good! LOL

It’s also been the week I had many doctor appointments.

The ENT for my headaches due to A/C who confirmed that I suffer from what is known as “Sick Building Syndrome”.

A mammography who detected a cyst but it seems absolutely not dangerous. At least that’s what the doctor said and I just have to get back in six months to check it and hopefully it will have disappeared. Reassuring but never something you like to hear as a woman.

And a visit to the cardiologist who told me that everything was perfect! Pfew at least some good news!

My daughter spent her first week in her dorm at uni and it went really well. She was glad to be back home for the weekend though and have a quieter environment. See honey? Mom and dad’s place is not so bad after all!

She has an insane schedule with classes from 8 AM till 6 PM, sometimes 8 PM and sometimes on Saturday too! Becoming a vet is no easy task!

Once back home she also got her first tattoo. A drawing of our dog on her feet! See the picture below. 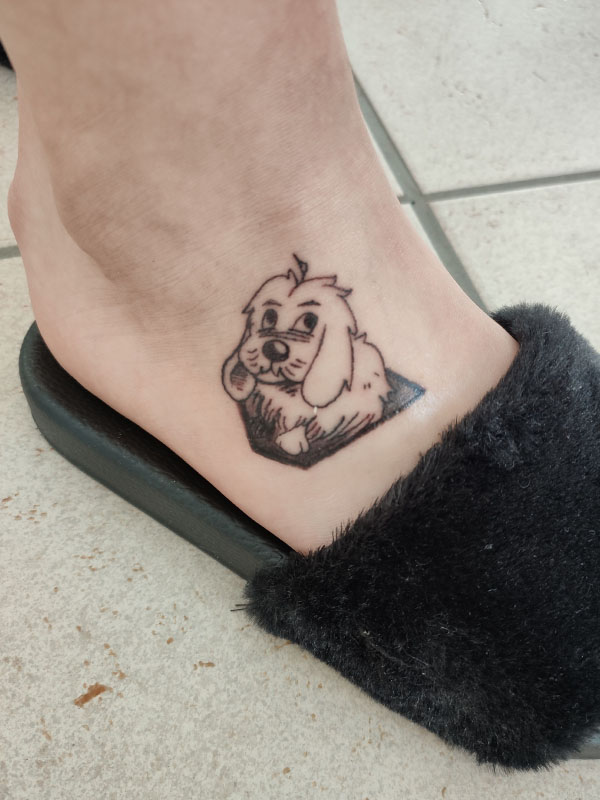 My hubs told her “they would have to discuss for another one and he could forbid it!”. As if! The silly man still believes that past 18 a kid will listen to you. Good luck with that! I have chosen my battles for a long time now and let it go as long as it’s not something life threatening or really serious! That way when I say no, they listen. Don’t joke with mom!

And back to my title now: my husband finally discovered the series “13 Reasons Why” and he is OBSSESSED ! He began watching the first episode on Friday night and …never slept! He binged that series the whole night! My daughter was so delighted to be able to tell him : “I told you! For years I told you it was addictive!”.

I never watch series but know plenty about them living vicariously through my kids.

So I knew “THE” shocking scene in season two. The one that sent the whole planet (yes yes I am exagerating but not by far) in shock! So my daughter and I taunted him, alluding at something shocking and relishing withholding the information. Nope! We won’t tell!

This week I’ve reviewed three books and my favorite was The Girl He Used to Know! I don’t know if it’s because of the audio adding emotional layers but I found it really really good! So much that I now want to hold a physical copy. The onlt problem: I like the US cover better than the UK and it’s a hardcover worth USD 20!

I have comments to catch up with as I’ve been busy preparing posts for October: the Next Own Voices event and writing a fanfic of The Beautiful with another instagrammer!

On Tuesday I posted about funny characters in the Top 5 Tuesday.

And the Thursday discussion was about reviewing books and having our prose being influenced by the author’s writing and story style! 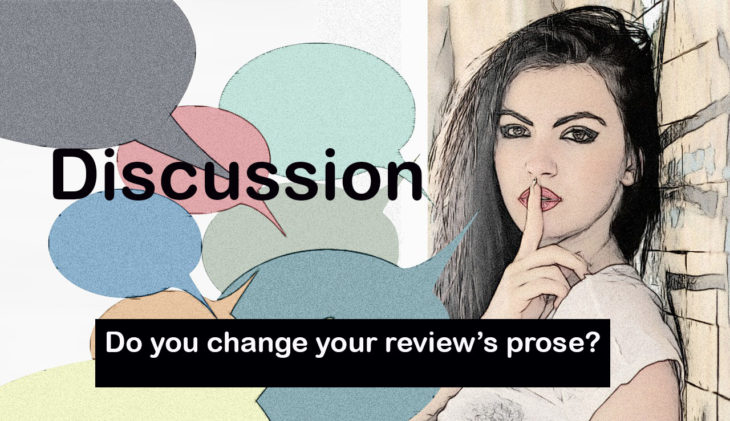 In the blogosphere and literary world

First a quiz!! Epic Reads comes with that one: Create Your Own Hogwarts Class Schedule and We’ll Divine Your Next Bewitching Read 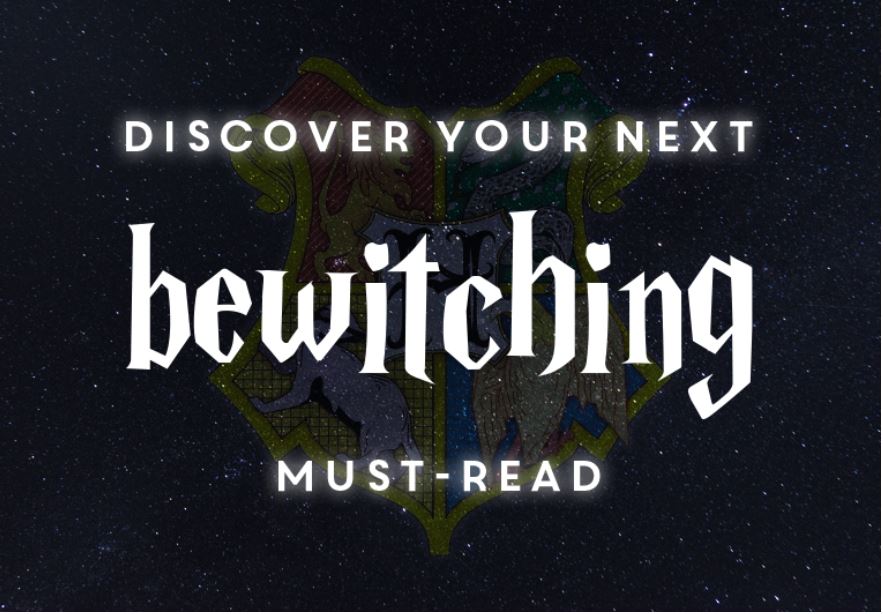 And then Nicole has published a hilarious post about her replies to some posts of her spammers. 😀

That was my week!

How was your week? I will now catch up with all the comments I have missed !