It’s Sunday and I want to apologize because I’ve been a lazy bum this week and need to comment back …badly!

I don’t know if it’s because the weather was grey and humid smelling like the end of the summer or if it’s because of an extra holiday on August 15th but I’ve been in a lazy mood, rather enjoying reading and taking pictures for my bookstagram than blogging!

But hey I will catch up, beginning with this Sunday Post linked as usual to Kimberly’s Sunday Post, our host at @caffeinatedreviewer

As I’ve stated above it’s been a lazy week where I’ve been more of a reader than a blogger!

I am back at work and had pains in the chest and arm for three days that ended up with me making an appointment for next week at my doctor. She asked me if she had to see me the day self (on Friday) but I joked that if I was having a heart attack for three days I would already be dead!

I suspect a lack of magnesium that can give me cramps and similar pains. I already had that years ago but let’s have the doctor confirm my own diagnosis.

The great news this week is that for my birthday, when I woke up and entered the kitchen, I found my gifts wrapped on the table with a “Happy Birthday mom” note. I recognized one of my kid’s writing who confessed later on to have woken up at 3 AM to wrap the gifts while I was asleep.

This was so adorable!

It reminded me of the Saint Nicolas feast on December 6th, which is the equivalent to your Christmas, when I went to bed very late, waiting for the kids to be asleep to wrap and display their gifts with sweets on the table!

I guess at one point our kids mimic what we did for them.

Yesterday was another birthday. 50 years for one of our friends and we were invited to celebrate with laser games, bubble football and a BBQ. We had someone organizing a musical quizz and it was really fun! My daughter, when she learnt about it this morning told me: “Oh. That’s how you old people entertain yourself now: with quizzes!” The cheeky little brat! 😀

Last info: I’ve been turned down for two ARCs this week. One for the latest Brigid Kemmerer (and that sucks as I really really really want to read that one but anyway I planned on ordering it) and one for Leigh Shen.

But you know what? The good news is that now I’ll have more time to have moody reads and less pressure so that’s not all bad!

I read three books and reviewed two of them. One of them is just the best romcom EVER and I can’t urge you enough to read it! This is funny but also very clever and sensible.

The third book is …The Raven Boys by Maggie Stiefvater! Finally. Review coming up next week hopefully.

I loved Moti on the Water so much that I just HAD to interview Leylah Attar! I swear she is a really lovely and funny person. That’s the second time that I interview her on the blog so I focused my questions on “The Making Of” Moti! 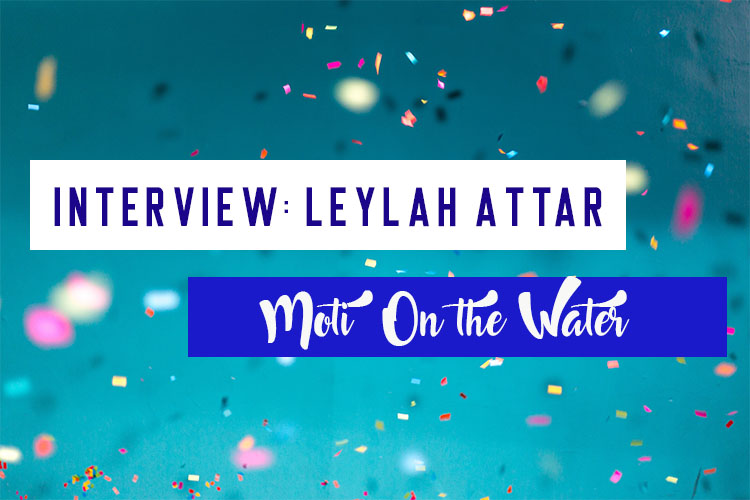 No Top 5 Tuesday this week as it was a free week and I indulged in the free time as I said.

My discussion post was about things I hate that publishing houses do! So if you want to rant with me, be my guest! 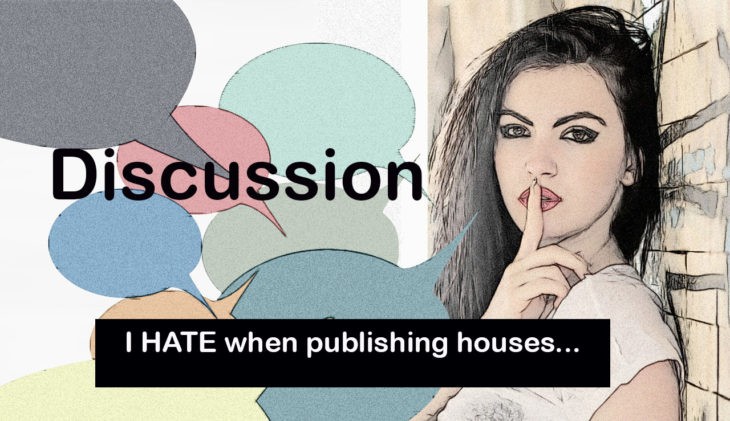 On the blogosphere and land of quizzes

Some Quizzes first! This one is like a booktube as you have to guess the title of books in five words with two authors! I guessed 5 out of 7 so not brilliant but not busted either 😀  Can you do better? 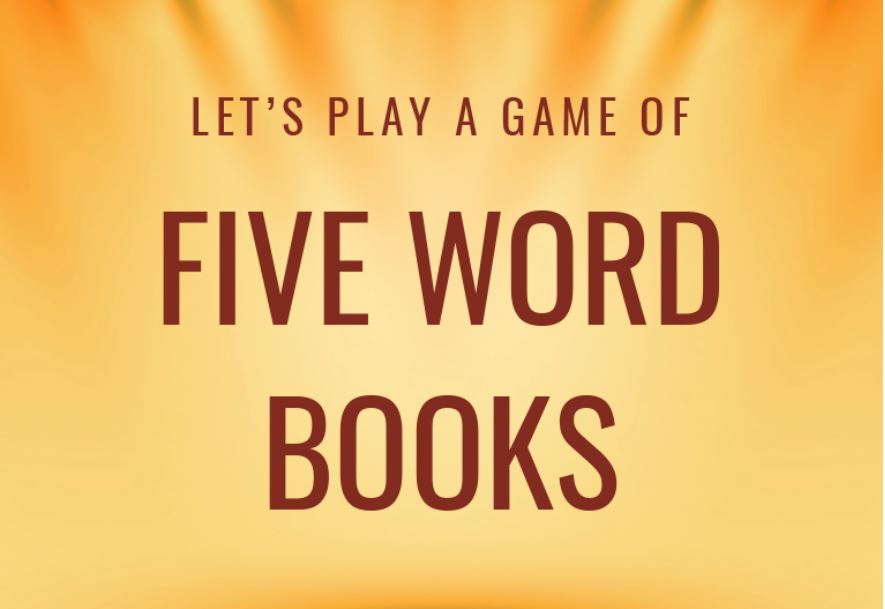 Sam has been inspired by the readathon on Netgalley and extracted some very interesting facts and tips about how to write reviews!

That’s all for today folks!

Tell me all about your week . How was it? Anything great happening?