Today I come with something different from my other posts.

Some of you know that I am on Instagram and when I announced that I was reading “The Beautiful” by Renée Ahdieh, Julia from @acourtofwordsandpages asked me to DM her! 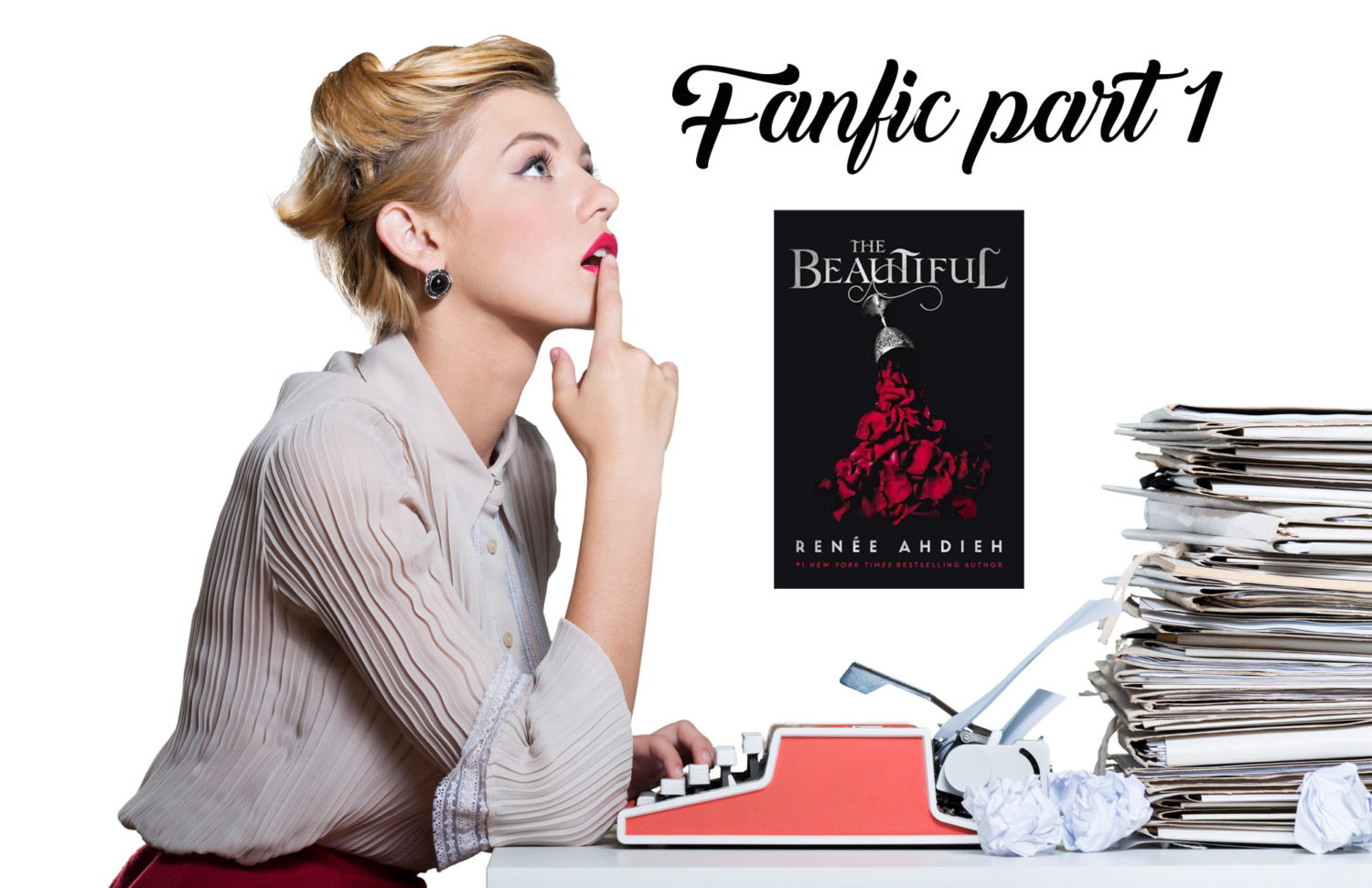 Julia is not a blogger but she knows how to write!

So today and tomorrow we will offer you what our crazy brains have imagined for the sequel.

So don’t read this post if you haven’t read The Beautiful yet but plan to! You would get massive spoilers! 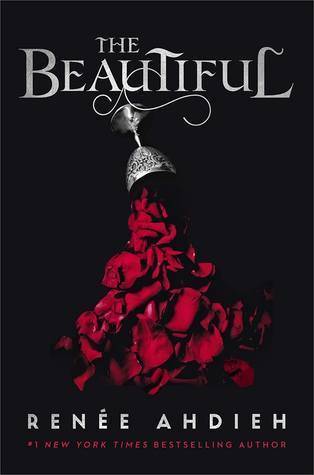 For the first part of this fanfic, I give you Julia’s post where she imagined two possible beginnings for The Beautiful #2.

Sebastien walks out of the casino onto the crowded street in New Orleans. While he should have been content with himself for another successful merger, all Sebastien can think about is the smell. It’s the smell of the thing he craves the most now, blood. It’s pumping through the veins of every single person on that street.

Well, everyone except his own.

He subtlety quickens his pace as he rounds a corner. The merger, the money, all of it forgotten as he concentrates solely on getting home and quelling the hunger that is slowing rising with each passing moment.

3 blocks away. Now, the moon is the only thing lighting the pathway home. Although, Sebastien takes little notice of the surrounding darkness. He’s too focused on the darkness within himself.

2 blocks. The hotel is insight now, but still too many people are around.

1 block away. He doesn’t care who sees. The hunger is practically choking him at this point. He races down the street to reach the front entrance. He is only a few feet from the door when he hears the rustle in the trees next to him. Sebastien goes unnaturally still, every muscle freezing on an instant. To any other human walking by, there is nothing in those woods but Sebastien can hear the impossible now. He can hear that imperceptible rustle. Sebastien breathes in and breathes out. His fangs elongate. Sebastien slowly turns his body towards the woods ensuring he does not scare his prey. And with the monster completely taken over, he attacks.

Celine is never able to see his face in her dreams; she did not know why she thought tonight would be any different. Each time she goes to sleep though, she wishes things were different. To truly see him, just once, but that is never the case.

The dream always starts the same, as a nightmare. She’s screaming and bleeding out on the floor. No one is around except her. Hundreds of her selves, actually. In a room filled with mirrors in every nook and cranny, all Celine can see is reflections of herself screaming for help. And bleeding, she’s always bleeding.

Just when fighting to breathe becomes too much, he’s there. He’s suddenly there only in the way things can appear and disappear in the dream world. One second Celine is alone, and in the next instance, she finds herself looking at him. His suit and panama hat becoming the reflection in every mirror in the room instead of her.

But his face is always a blur.

Even when he kneels down to help her, she can never see his face. But for some reason, she knows it’s an incredibly handsome face. Like she knows the sky is blue

Celine reaches up to try and touch his face, but he reels back. He turns his head from side to side, looking all around as if he expects someone else’s reflection to suddenly appear in the mirrors surrounding them. She feels rather than see his gaze glide back to her. It’s in this moment she always becomes the most afraid in the dream.

“Don’t go,” Celine pleads reaching for him while she is still laying on the ground.

Like his face, his entire body starts to lose focus. Starting from his neck and slowly traveling down to his feet, his body blurs. Celine struggles to get up, invisible forces and excruciating pain leaving her helpless on the floor. Despite her desperation for him to stay, he gradually fades from her view.

It’s always at this moment, when Celine realizes she is irrevocably on her own, that she wakes up.

So what’s your favorite beginning? Any other idea?

🏻 I’m Julia aka @acourtofwordsandpages I’m a hufflepuff, fantasy-loving, book obsessed fangirl. I’m 23 years old and I’m studying to be a speech-language pathologist. The Beautiful was one of my favorite reads this year so I am soo honored that Sophie (@bewarethereader) wanted to coordinate a blog post with me! I hope you guys enjoyed the book and liked our fanfic/theories. Happy reading loves

Find her on IG (her feed is the bomb!)  https://www.instagram.com/acourtofwordsandpages/

Second part of the fanfic coming your way tomorrow!