Would have I read the book years ago it would probably have been  six stars. 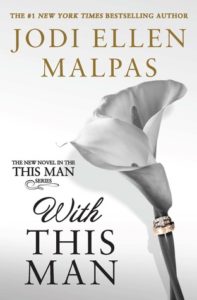 Jesse Ward is back in the newest novel in the #1 New York Times bestselling This Man series!Life is good for Jesse “The Lord” Ward. Perfect, actually. He still has the charm, he’s in great shape, and he still reduces his wife, Ava, to a pool of desire with a mere look. He’s in full control, just how he likes it.

But Jesse’s perfect world falls apart when a terrible accident lands Ava in the hospital with a life-threatening head injury. Devastated and angry, he feels like his entire existence hangs in the balance. He cannot survive without this woman’s love. So when she finally comes around, his shaking world begins to level out. But his nightmare doesn’t end there. It’s only just begun. Because his wife can’t remember the last sixteen years of her life. That’s all of him. All of their time together. He is a stranger to her.

Now Jesse must do whatever it takes to find her memories . . . and help her fall madly, passionately in love with him all over again.

First I have to say that I fell head over heels in love with obsessive and possessive Jesse Ward years ago.

Is he egomaniac? Yes!

Is he possessive? Yes but only with Ava and the twins!

Is he unreasonable? When it comes to his loved ones yes!

Would I run away from him in real life? Yes because I would not have Ava’s patience and allow him to control me like that. Only Ava was made for Jesse truly. 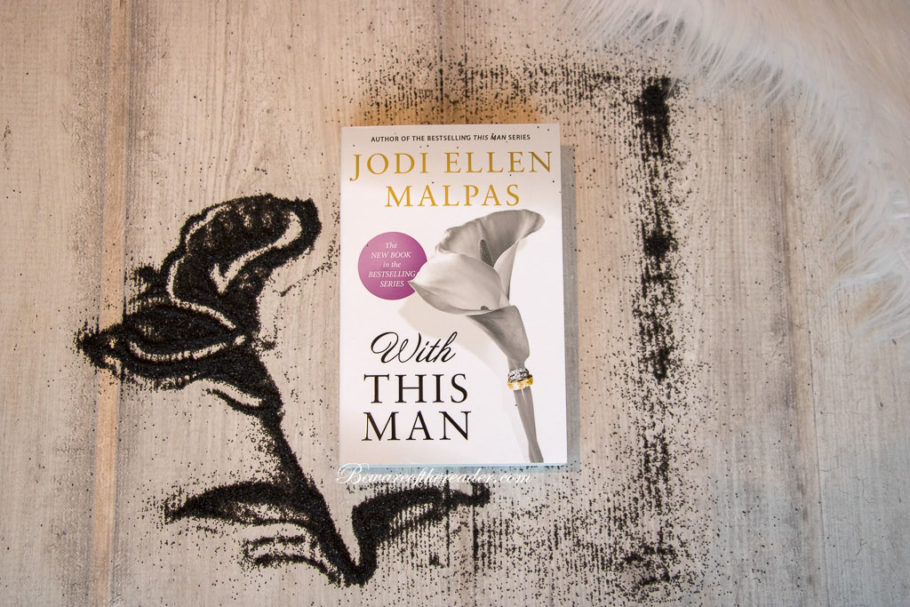 Did I love the book? Yes but honestly less than what I expected due to the hype.

Jodi is true to this series and has done Jesse justice. But I think I outgrew the series. Would have I read the book years ago it would probably have been  six stars.

So what’s all the fuss about?

Jesse is hitting fifty and is plagued by insecurity. Yes you’ve heard correctly The Lord of the Manor has doubts about his sex appeal!

I loved this part of the story as it feels real and true.

Don’t worry Jesse is still his sexy self even at fifty but he abhors his age now. Luckily he won’t do like many men of this age: he’ll still breathe and live for Ava! He loves and craves her like day one.

That’s why Ava losing her memory after a car accident is dramatic.

If she loved him so much how could she forget him? How could she have no memories of the twins?

What would happen if she never gets her memory back?

‘I once told you that I wanted to look after you for ever.’ I hold her eyes, never wavering. ‘I meant it, baby. For ever isn’t over yet. Never will be, not for us. I love you. You are the best part of me, Ava. The greatest part. That can’t be forgotten.’

It was heart wrenching.

Jesse was lost. Ava was lost. The twins were lost. Everyone was hurting.

Now Kate kicked Jesse in the behind and told him he was not a quitter. That Ava married him because he was determined and never stopped trying.

Jesse is now on a mission: make Ava fall in love with him again and regain her memory.

It was emotional, hot, sweet and angsty.

I loved reading about these two but I was always wondering: is it really possible to love someone like that, with that obsession and intensity after all these years?

To make love with passion and abandon several times a day every day?

Color me sceptic but I don’t think so.

Now the beauty of fiction is that..it is fictional!

If you are a fan this is undoubtedly a must read!

Have you read it? Are you one of Jesse’s fans?