Tana lives in a world where walled cities called Coldtowns exist. In them, quarantined monsters and humans mingle in a decadently bloody mix of predator and prey. The only problem is, once you pass through Coldtown’s gates, you can never leave.

One morning, after a perfectly ordinary party, Tana wakes up surrounded by corpses. The only other survivors of this massacre are her exasperatingly endearing ex-boyfriend, infected and on the edge, and a mysterious boy burdened with a terrible secret. Shaken and determined, Tana enters a race against the clock to save the three of them the only way she knows how: by going straight to the wicked, opulent heart of Coldtown itself.

The Coldest Girl in Coldtown is a wholly original story of rage and revenge, of guilt and horror, and of love and loathing from bestselling and acclaimed author Holly Black.

I did not know what to expect from this book. I just went with blind faith and got …the unexpected. A unique, fascinating story full of special characters, each a little or a lot weird in their own way.

This is a story happening in a world invaded by vampires. Europe is full of them, they are like a disease and the US try to contain them behind walled cities in the hope of reducing the infection.

This is the story of a brave girl, scared to death of monsters but so courageous she fights to do the right things, as hard as it can be.

I loved the writing, the imagination, the strange characters.

Aidan “with his constant need to please everyone around him, who had changed a girl into a monster to make her happy”. He seemed shallow, egotistical but in the end, he helped the best he could. Not a bad guy but not the selfless kind either. He was constantly moving from girl to boy, always seductive, a charming manipulator. 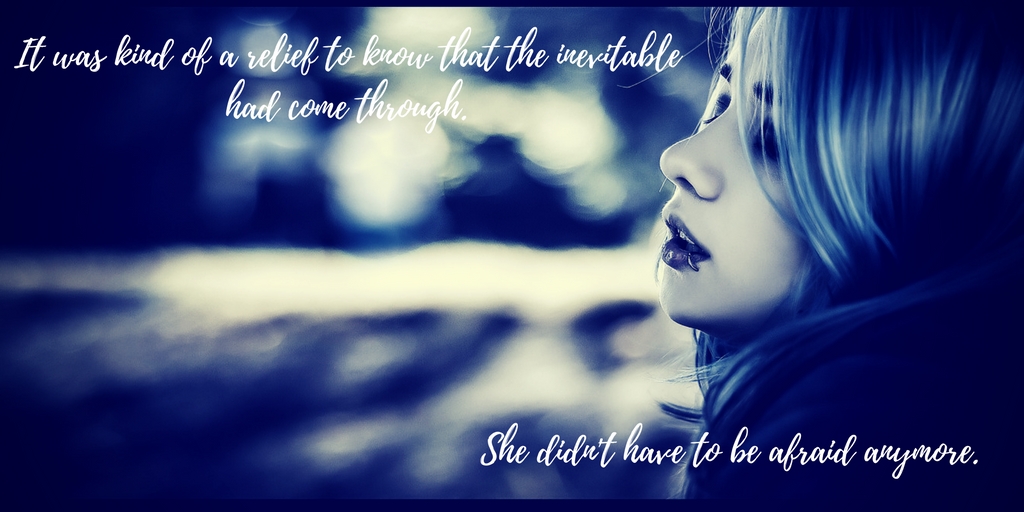 Tana was marked by her mother’s death. She had dreams or nightmares. She seemed waiting for bad things to happen. Like it was meant to happen, her life suspended. She feared turning cold, did not want to face monsters again did not want to be a monster. And yet, when the time came:” It was kind of a relief to know that the inevitable had come through. She didn’t have to be afraid anymore.”

She was scared but so strong and courageous. She really was one of these heroines I like. Always helping those needing to be saved, even if it meant endangering herself. “She wondered whether, if push came to shove and she discovered what it was she was supposed to do, she could be like him and be strong enough to do it. No matter what.”

And I loved Gavriel, such a terrible tormented soul. Crazy and yet so clever and strong. As monstrous as he was, he protected and cared for Tana. He loved her because she was the first person to want to save him, in all is very long existence.

This book is full of killings and gore and yet, it did not deter me in the least. Strangely, even the end worked for me. I usually like to have closure but it was an open end and yet, not a cliffhanger either. It did not let me frustrated as it allowed me to imagine my own end and I’ve faith in Tana and gavriel!

So unique, fascinating, enthralling. A must read!

Just get your copy here –> http://amzn.to/2oRvavi