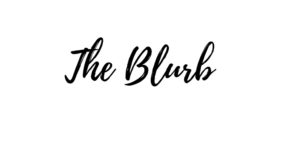 Would you trade your soul mate for your soul?

A Shadowhunter’s life is bound by duty. Constrained by honor. The word of a Shadowhunter is a solemn pledge, and no vow is more sacred than the vow that binds parabatai, warrior partners—sworn to fight together, die together, but never to fall in love.

Emma Carstairs has learned that the love she shares with her parabatai, Julian Blackthorn, isn’t just forbidden—it could destroy them both. She knows she should run from Julian. But how can she when the Blackthorns are threatened by enemies on all sides?

Their only hope is the Black Volume of the Dead, a spell book of terrible power. Everyone wants it. Only the Blackthorns can find it. Spurred on by a dark bargain with the Seelie Queen, Emma; her best friend, Cristina; and Mark and Julian Blackthorn journey into the Courts of Faerie, where glittering revels hide bloody danger and no promise can be trusted. Meanwhile, rising tension between Shadowhunters and Downworlders has produced the Cohort, an extremist group of Shadowhunters dedicated to registering Downworlders and “unsuitable” Nephilim. They’ll do anything in their power to expose Julian’s secrets and take the Los Angeles Institute for their own.

When Downworlders turn against the Clave, a new threat rises in the form of the Lord of Shadows—the Unseelie King, who sends his greatest warriors to slaughter those with Blackthorn blood and seize the Black Volume. As dangers close in, Julian devises a risky scheme that depends on the cooperation of an unpredictable enemy. But success may come with a price he and Emma cannot even imagine, one that will bring with it a reckoning of blood that could have repercussions for everyone and everything they hold dear. 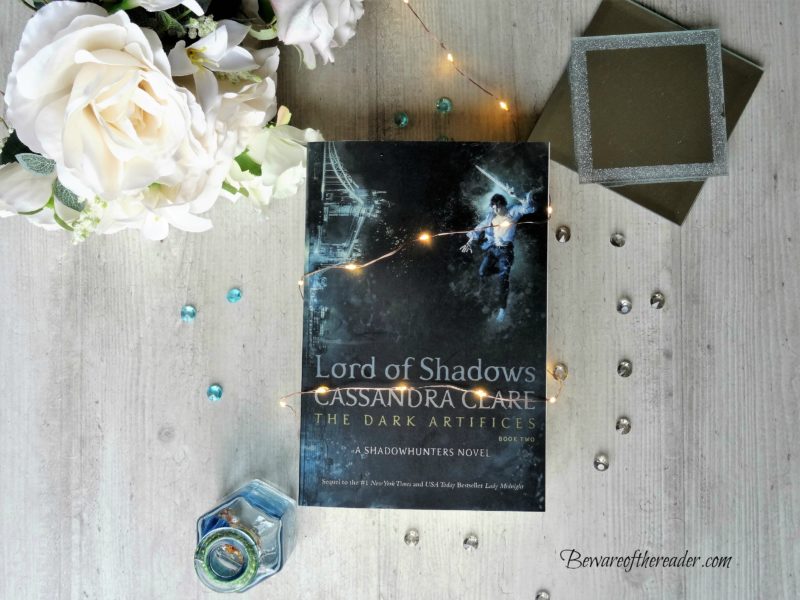 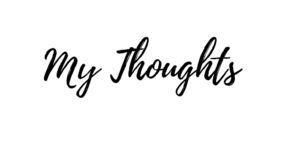 Let’s get organized and list what I loved in no particular order:

1. This is not about two main characters but about a family! The Blackthorn. 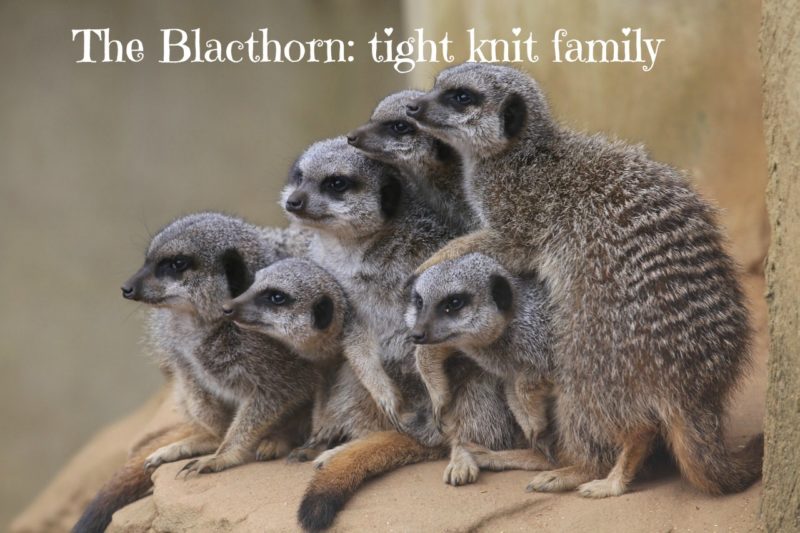 In this second installment Emma and Julian’s story continues but takes a back. So many side characters grow and evolve they can’t be considered as side characters any longer. Every Blackthorn and their “adopted” (Diana and Emma) or “collected” (Kit, Kieran, Christina) friends are main characters somehow. And that my friends make for a very vivid, enthralling story. Yepee!

What Cassandra Clare gives us is unique: a rich story evolving right alongside the protagonists, each having his/her own adventure and yet all moving seamlessly right alongside the others. They are a unit, limbs of the same body, united by a fierce love.

2. The characters, their diversity and their relationships

I love Julian. He has a “ruthless heart”. He can be scheming and fierce. He would sacrifice everything for his family. He is their protector. He shoulders a huge weight but his secret will be somewhat unraveled. He’ll be relieved at his family’s reaction. Seriously if you want someone fighting for you I would choose Julian a million times!

Of course I love Emma and think she is a badass. My only regret: I would have loved to read more about her. Think about it: she is thought to be Jace’s heir. The next extraordinary Shadowhunter. I can admit that my wish came true by the end as all is accelerating in the last 20% of the book. I got my fights with incredibly gifted Emma. Go girl kick their butts!

I loved seeing Ty, Kit and Livvy playing a more prominent role into the story. Ty is the autistic character. Brilliant but socially awkward. He some innocence is clinging to him as he takes everything at face value. He does not get some jokes, is very pragmatic and will be puzzled countless times by some saying. Kit will befriend Ty. It was touching to witness Kit becoming Ty’s protector. Still undecided if he wants to be a Shadowhunter Kit will have to lose his thieving habits. True blood can’t lie: he is a Herondale with the arrogance and gift in fights.
Astonishingly Ty, Kit and Livvy soon formed a trio and they all fit together so effortlessly.

As far as trio are concerned Christina, Kieran and Mark will be caught in a hot fairy trio LOL. It’s … complicated 😀
I love Mark. He is strong and a skilled hunter but retains some innocence. Maybe because he is bewildered so many times and speaks in the Fairy way. I wanted to protect his heart and his soul.
Christina is a fantastic female character. She is smart, gifted but also kind. Her fascination for the Fairy Folk will help her to support Mark and understand his complicated relationship with Keiran. I don’t know where they’re headed to but it really is fascinating. Is it a real love triangle? Anyway astonishingly I don’t resent it.

3. The plot
All this happening with a recurring threat from the Unseelie King, mysteries to solve, a quest to find Anabelle and a way to solve the curse of the Parabatai.
We also learn that history is repeating. What the world witnessed with Hitler and his quest for purity of the blood, registration of Jews and later eradication of deemed lesser races we get it here thanks to Zara and her father’s cronies.

“When a decision like that is made by a government, it emboldens those who are already prejudiced to speak their deepest thoughts of hate. They assume they are simply brave enough to say what everyone really thinks.”

Oh and last but not least we also learn about Diana’s secret.

To sum everything up: this sequel is filled with actions, introspection, complicated relationship, emerging friendship, love, hate, and end on a huge drama. The last book can’t come soon enough!