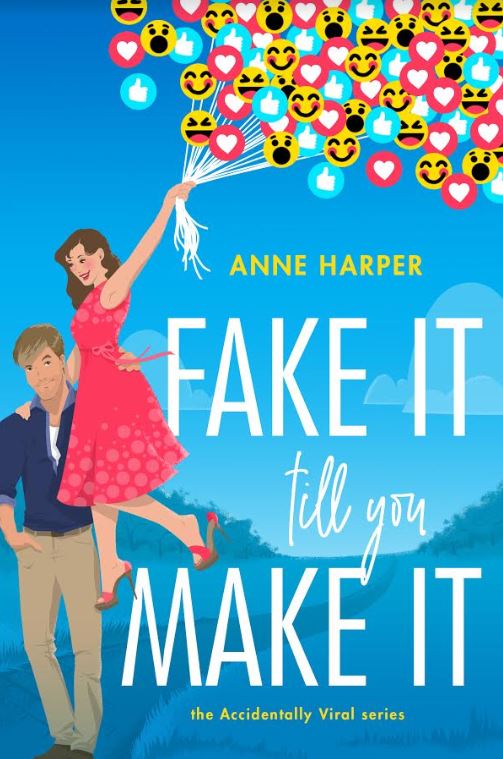 Release Date: April 20
Sloane De Carlo is going to have to move to Antarctica.
As if it wasn’t bad enough that she accidentally made her private blog very public, and all her innermost secrets and embarrassing moments are trending, now the entirety of the Internet is dying to know who her all-consuming, never-get-over-him crush “Guy” really is. She’s even got a literary agent dangling a book deal in front of her nose—but there’s a catch. She’ll have to get closure with “Guy” and give her story that pitch-perfect ending.
Too bad the real “Guy” is engaged to someone else. #Blessed
The only person in her teeny hometown of Arbor Bay who knows the truth is local bartender Brady Knox. And he’s not telling…for a price. He’ll pretend to be Sloane’s “Guy” if she’ll use her newfound Internet fame to bring more business to his struggling local bar. Brady’s always been a lone wolf, but there’s something about the pint-sized, supremely awkward, yet beautiful Sloane that charms him.
But keeping secrets in a small town like Arbor Bay isn’t easy. And Brady was never meant to be the guy for a pitch-perfect ending…
Pre-Order Your Copy Now:
Amazon | Apple | Nook | Kobo | Google Play 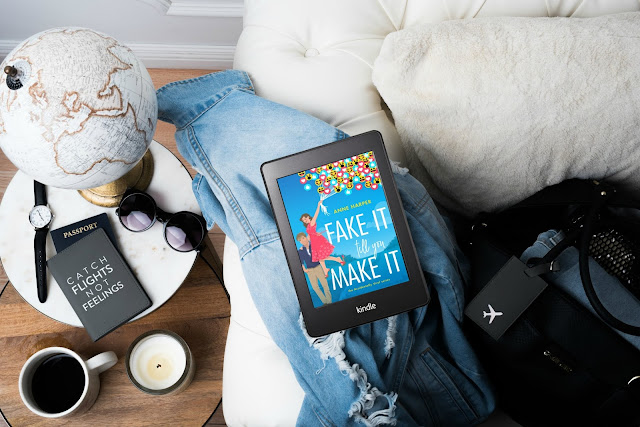 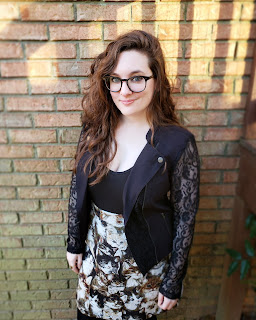 Anne Harper writes romantic comedy that embodies the shenanigans of an I Love Lucy episode and the awkwardness of saying “you too” after the waiter tells you to enjoy your meal. She lives in South Alabama with her husband, their three cats, and a humidity that threatens to destroy them all. Anne is an advocate for coffee, selfies, and adoption from foster care. When she isn’t dreaming about meeting her future kiddos, she’s getting herself into wild situations and hilarious misunderstandings. #ItsFine
Anne is represented by Jill Marsal of Marsal Lyon Literary Agency.
Connect with Anne Harper
Website | Newsletter | Facebook | Pinterest | Instagram | Twitter | Goodreads
Hosted By: