I have the BEST FRIENDS!

First Melanie one of my dearest friends that I made years ago on Goodreads contacted me to ask for a “best audiobooks” post as she wanted some recommendations to listen to on long drives. So basically she gave me the idea for this post!

There was only a slight problem: I never listen to audiobooks!

But I aim to please and wanted to help Melanie.

I did the best thing: reach out to another good friend on Goodreads who is a HUGE FAN of audiobooks: Pam Nelson! 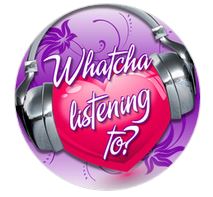 She told me that she had listened to more than 400 audiobooks in 2018, mostly romance and only asked for twenty minutes to get back with her “Top 20 audiobooks listened to in 2018”.

Only twenty minutes after I had all the information for my post!

I told you, the best friends!

So a huge thank you to Pam (you will find her links below if you want to follow this very friendly, sweet and honest woman!) I owe you big time!

5.The Smallest Part by Amy Harmon Narrated by: Almarie Guerra

8.The Great Alone by Kristin Hannah Narrated by: Julia Whelan (winner of the GR Award of 2018!)

9 The Accidentals by Sarina Bowen (This might be my favorite this year) Narrated by: Kate Rudd;

10 The Fragile Ordinary by Samantha Young Narrated by: Elle Newlands;

11 The Impossible Vastness of Us by Samantha Young Narrated by: Brittany Pressley;

14 The Hard Truth About Sunshine by Sawyer Bennett Narrated by: Lance Greenfield;

15 From Lukov with Love by Mariana Zapata Narrated by: Callie Dalton & Teddy Hamilton;

17 In the Middle of Somewhere by Roan Parrish Narrated by Robert Nieman; 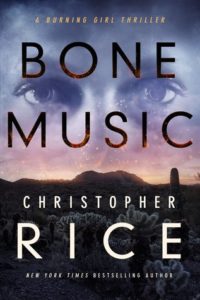 I hope you will find something to your liking here above!

Do you listen to audiobooks? Do you have other recommendations for me?