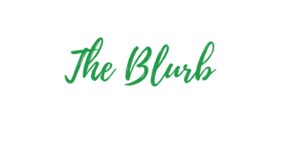 A nightmare, I’d told Tamlin. I was the nightmare.

Feyre has returned to the Spring Court, determined to gather information on Tamlin’s maneuverings and the invading king threatening to bring Prythian to its knees. But to do so she must play a deadly game of deceit—and one slip may spell doom not only for Feyre, but for her world as well. As war bears down upon them all, Feyre must decide who to trust amongst the dazzling and lethal High Lords—and hunt for allies in unexpected places. 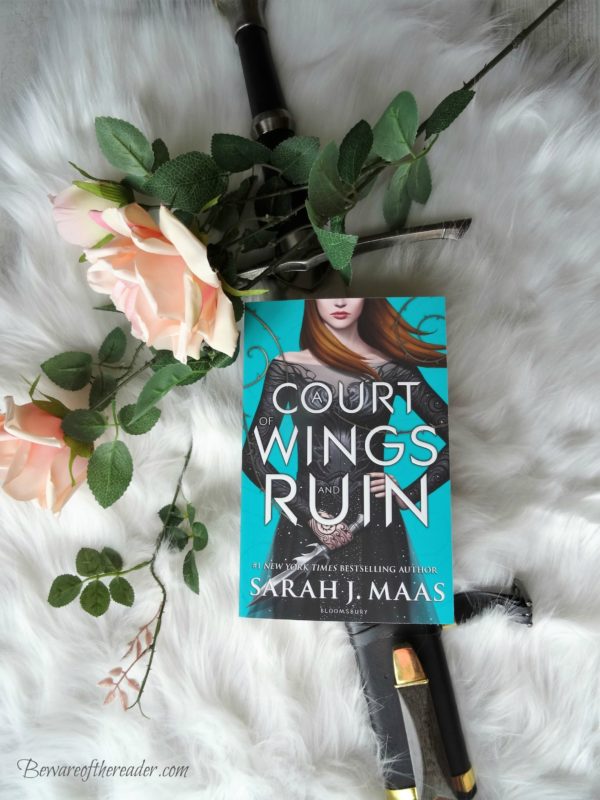 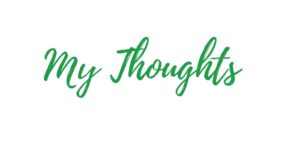 It’s nearly been a disaster!

I love Sarah J Maas books and waited a looooong time for this installment to reach my mail box. In the mean time I saw all the reviews accumulating on my Goodreads feed and did not dare to read any. I wanted to be surprised. Zero influence. Blank page.

When I finally got to read it I was MAD at Sarah J Maas. Really furious.
The beginning made me want to throw a tantrum.

Second grudge I held against Sarah J Maas; Feyre evolution.
Feyre was really manipulative. She was plotting all the time and making everyone around her dance to her tune. She acted in the shadows and orchestrated her enemies downfall. She was like Aelin in The Queen of the Shadows. What I expected from Aelin and cheered for felt wrong with Feyre.

“A nightmare I’d told Tamlin. I was the nightmare. Preying on what Tamlin had feared from my very first days here.”

Where was Feyre? That human girl courageous and resourceful who taught herself to swim and draw a bow and…Who was adaptive but also filled with touching, human flaws? This was not this flawless Machiavel and crafty creature. When exacting her revenge Feyre lost sight of her inner goodness. She lost sight of her very humanity Fey or not.

“The thunderous crack as it cleaved the air snapped through the barracks, the estate. Through the very foundation of the court.”

“You were right. That girl I knew did die Under the Mountain”.

I was outraged! I was prepared for the worst…

Let’s just say that things got settled once Feyre was reunited with her friends and family.
I found “My” Feyre back. The woman caring for those she loved. Ready to do anything to save her sisters, Rhysand or any of her new friends.
And I could see her plot wasn’t faultless and had unexpected backlash.

From that moment on it’s been fast paced, filled with epic battles, desperate moves, kidnappings and negotiations.
Well you have to be very busy if you hope saving the world against dark forces!

We’ll have big surprises with Nesta .She took something from the Cauldron and is not your “normal” made Fey. She is fierce, unyielding, cunning and has walls around her. I loved how Cassian goaded her. He pushed Nesta just to show he wasn’t frightened by what she was.

Elain was somewhat disappointing. She was rather “meek” and subservient. Enduring but not really participating. I wonder how Lucien’s mate will evolve in future books. I hope she’ll get more consistency.

Rhysand was just.. perfect. He showed some facets we did guess in the previous books that were ascertained in this third instalment. On one hand seeing him so compassionate, self-sacrificing and loving was really admirable. But he lost some of his appeal to me. I guess he was not so mysterious anymore. The romance with Feyre felt so right but…let’s just say that I had more thrills when they played this game of hide and seek, I hate you/love you in the second book.
Now what I really appreciated was his faith in Feyre. His love was not the caging one. He gave wings to Feyre. Set her free. Had her see her true abilities. Even when he was frightened to death about the danger she would face he did not try to coddle or discourage. He just gave her his strength.

“You do not fear”, Rhys breathed. “You do not falter. You do not yield. You go in, you get her, and you come out again.”

Something I really loved: the revelations. You’ll get many surprises not only about Nesta and Elain but about Lucien, Mor and Jurian as well.

To sum it up: Sarah J Maas knows how to weave a tale and enthrall her readers with epic stories. She kept me on my toes all along and had me experience a roller coaster of emotions!
Some readers were disappointed with the ending but to me it was just perfect.
I wonder who her next books will feature as main characters of the story. I just hope Tamlin will get his HEA somewhat as I think Sarah J Maas should make it up to him.

Convinced? Grab your copy HERE
View all my reviews