Time for our weekly wrap up and chit chat. As usual I am linking this post with The Sunday Post meme created by Kimberly @caffeinatedreviewer

Let’s get into private life first …

First of all the QFPS also known as “Quest For Perfect Suit”!

I told you last Sunday that my son becoming bulkier with more muscles everywhere, thighs included, he needed a new suit to accomodate his newfound muscles. Sale being the perfect opportunity to shop we went in town armed with a lot of courage but little hope.

Have you tried shopping with a young man of 19? Yes? Well you must know you have to be efficient! He won’t try hundred of clothes just for pleasure like a teenage girl of 17 would do! After the third shirt you give him to try on he will barely grunt his assent. The next step is meet you with a scowl and a stubborn set of his chin. No.

If you are a mom you will have learned to tiptoe around the wild beast and be sneaky to reach the set goal!

Two hours later we were back home armed with a suit (still no stretch suit but more room for the legs so we called it a victory) and my son having a migraine.

Poor baby is not used to young saleswomen with faces caked with foundation, fake eyelashes and teeth sharp as shark ready to sell you “one more clothe because it will be so trendy the next season”. He barely cowered behind his mom *well I exaggerate here as he is way much taller than my 5 feet two and it would have been impossible to hide behind my small frame*.

Next topic this week: my quest for the perfect new theme!

As I said last week with WP5 and me being prudent *or a chicken depending on your risk appetite* I had asked my IT of a hubs to set up a clone site. I got to try the new WP5 there or rather I installed the Classic Editor Plugin pronto!

As no disaster happened I installed everything on my “true” site.

But the perk of having a clone site is being able to try on new themes! I am happy with my current theme that I already fine tuned with some coding but there are still here and there minor details that I’d like to change (example: a footer widget to have my bookstagram pictures) but that even with coding I can’t twist (or it would be massive coding and so much more than I know) .

Plus new year and want of novelty and all.

I mentioned last week the looooong list of requisites for the theme and I began trying some (one!) theme last week.

This is HARD because you have to change the appearance and customize a theme you don’t know yet to make it look like you think would be best. It takes time and patience…

Some things looked better (my posts were wider and that’s one thing I’d like to have) others not so much (I can’t see the tagline). I am scrutinizing everything and it drives me nuts!


I’ve realized that this will be a long process and that by the end it’s possible that I’ll stick with my theme. Who knows?

That’s pretty all for this week as I enjoyed my first week of holiday.

I’ve read three books but only published one review. I’ve read and  reviewed Luna and the Lie by Mariana Zapata. It was a disappointment. Only 3 stars for an author I usually love.


I’ve also read What the Wind Knows by Amy Harmon, an ARC of her book that will be released begin February and I swear that it’s already on my “Bests of 2019!”. First day of the year, read in one loooooong sitting as it is a big book but just fantastic!

I have read another ARC (I know I told I would tone it down on ARCs in 2019 but there is a bunch I had requested that will come in January and February!) Fool Me Once by Nicole Williams. It will be published later this month and the review will be scheduled accordingly but it was a 4 stars and perfect for romantic minds!

I had two “discussion posts” on the blog this week.

I did only one meme this week: the WWW Wednesday 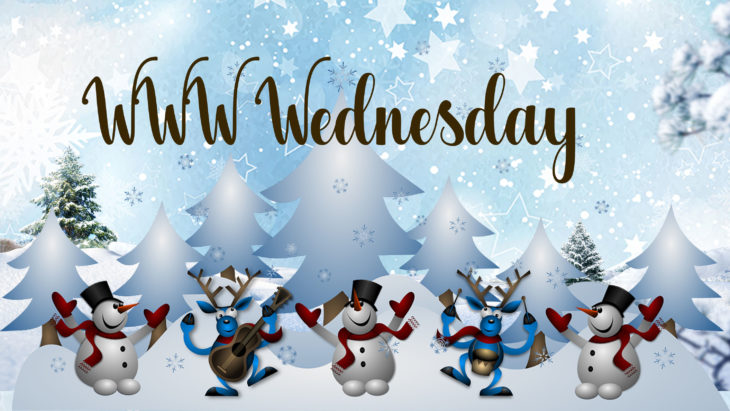 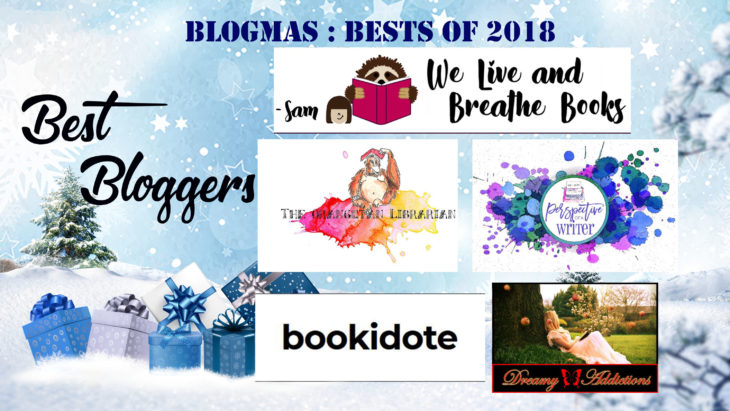 My year in books and Goodreads challenge 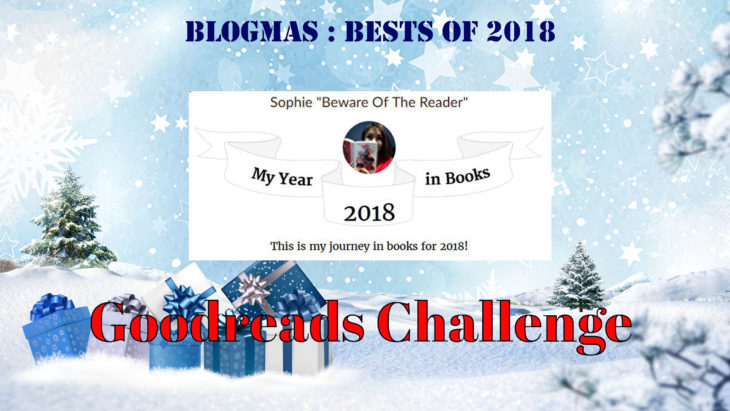 Just last announcement! As you know that I love reading romances I will organize an event celebrating romance and love in February. I did it last year inviting authors and bloggers to post on the blog for several days in February. Many were interested and I plan on doing it again this year. Expect a post in the coming days but already know that if you want in then …you are most welcome! Oh and if you don’t like reading romance or don’t believe in love you can also explain others why 😉

Now it’s your turn! How was your week?