In my private Life

My mom got all her shots of Moderna and is now protected so that’s a big relief! Still no news for me to get a shot but I guess we’ll get there.

I have now a huge new bookshelf dividing the dining room and the living room. Mostly empty as it should. It’s just waiting for lots of new books to come an decorate that space!

Also we have cold but sunny weather here and it seems to have triggered my allergies to pollen! It’s been twenty years since I last suffered from a running nose because of pollen but I don’t seem to be able to stop sniffling and blowing my nose today. I had no idea a nose could produce so much liquid!!!

Then I gave four big boxes (the size where you put your laundry inside) full of books to be sent to a school in Congo!

I am a believer in fate or what you want to call this but when I was walking after my workday, a neighbour asked me if I had books to donate suited for teenagers. I am known as “The Lady who Readwalk” in my neighborhood 😀

I told her that I would come the day after and ….I think I surpassed her expectations!

Now I am happy that kids in Congo will have great books to read, all recent and in pristine condition.

Another thing that happened in these last weeks was the Witch Hunt on Instagram. Some authors were attacked violently and their followers too.

If I won’t lose sleep for Emily Duncan being attacked  (because since a long time she has been mean to others on social media and…you reap what you sow) but I was furious when I saw how Jay Kristoff was vilipended!!

I don’t mean he made no mistake but that man as not a mean bone in his body and certainly never intended to be disrespectful to anyone! And people also took words out of their context.

Usually I try to ignore everything but I published things in my stories asking for some respect and kindness. I also messaged poor Jay who thanked me a lot.

Now that he has published a statement telling people he will change his character’s name and will donate to support various causes, it’s still not enough for some people. Honestly some just want to hate…

If you don’t speak of minorities in your book you do wrong, if you speak of them but are not own voice, you also do wrong. These are hard times to be an author!

I have been contacted twice by Orbit Book from two different editors to get copies of their books. One is The Light of the Midnight Star by Rena Rossner and the other is The Shadow of the Gods by John Gwynne.

I was so happy because it never happens to me as an international blogger!

Then I made three more reels that you can watch below and a new funko to forget every nasty things happening on Instagram! 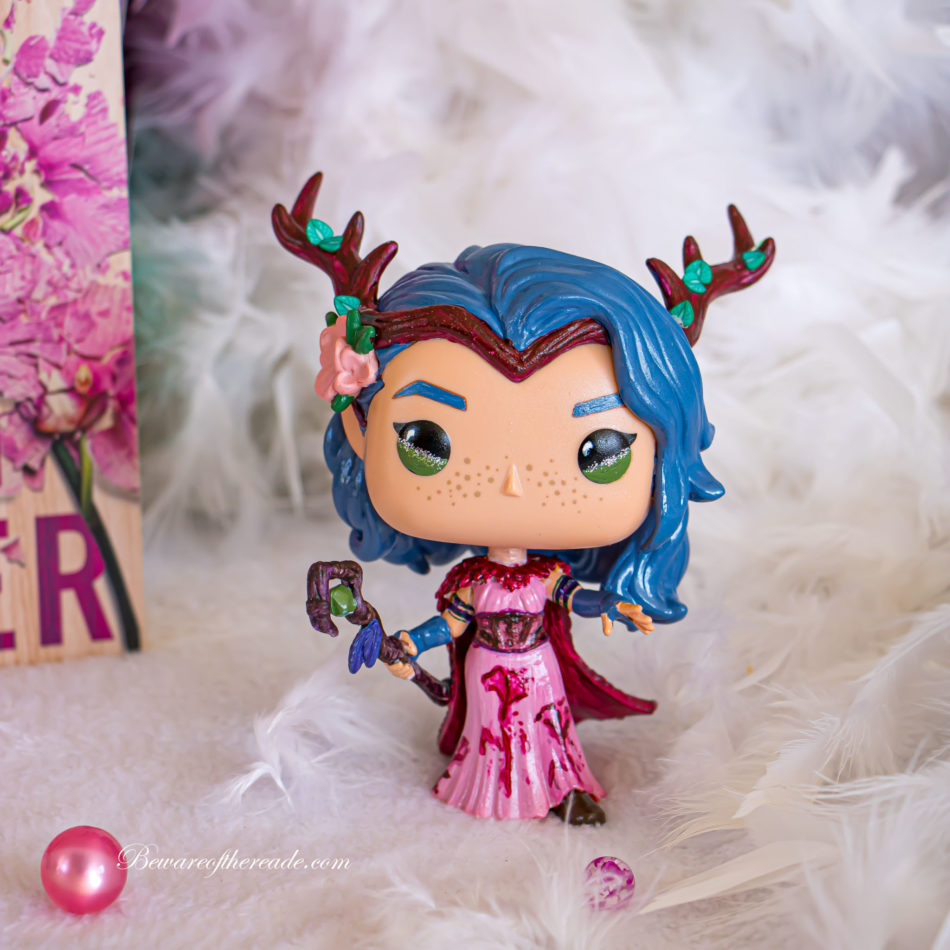 Last but not least, I am binge watching Shadow and Bone this weekend and have two more episodes to go!

I have reviewed six books or was it seven and read one more?? But I will post only my five stars below.