Shanah @bionicbookworm being determined to torture me all along February she asked us to post our top 5 Hufflepuff reads today.

And that made me think about the “houses” at Hogwarts (you’d think I should have done that earlier but I can’t predict where my mind will wander). Looking deeper into this you could say that creating these “categories” regrouping students sharing common traits JK Rowling has created her own version of “cliques” in the sorcerer’s world!

You know how you have the “jocks”, the “nerds”, the “artists”, the “do-gooders”, the “bad boys” and the “outcasts” in high school?

They are basically gathering of students looking for other peers sharing the same interestes and looks right?

Well that’s exactly what happened to Hogwarts students when they were sorted  by the hat!

Every house has distinctive character’s traits. I’d say the Gryffindors looks like the “jocks” (action first even if they do have a brilliant mind); the Ravenclaws are similar to the “nerds” (they are smart, think before doing and would rather observe), the Hufflepuffs would be the “do-gooders” (being loyal, steady and all) and the Slytherin would be the “bad boys” (what with flirting with “he who should not be named”).


So. What to you think of my theory? Troubling right? 😀

Let’s get back to today’s topic/ordeal (you know I love you Shanah right? 😉  ): Hufflepuff

Shanah describes them as :

I’d say that these are again unusual character’s trait in main characters… but I found some! Mini-me helped me out this time (she got a good result in her math exam so she was in a helping mood) and gave me one read. Yay!

My choices this week ….

Making Faces by Amy Harmon because of my boy Bailey!!!!

You know Bailey suffers from Duchesne syndrome and knows he won’t probably live past his twenties if that. But he will always be there for the others. He will be loyal, honest and giving. Always giving.

Bailey may be disabled but he was a special person because of his love and courage, quote:”Because life has sculpted him in something amazing”. As Ambrose said “Bailey thaught those he loved to love, put things in perspective, to live for the present, to say I love you often and mean it”. 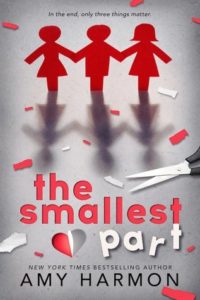 Bailey was a side character but Mercedes is the main female character of this book.

If loyalty and selflessness could have a face it would be Mercedes’s!

When tragedy will hit Mercedes will be the backbone, the strength. She will be by her friend Noah’s side all the time. Giving and helping continuously.


Mercedes knew Noah first. They have been best friends since she was eight years old. Mercedes loves Noah, always have. But she did not claim him before their other friend Cora did.

Mercedes is MY underdog and she should never have been one to begin with. She should have been the main character of this love story.
I was angry with Mercedes even if I loved her to pieces at the same time. That was until she explained her reason about the most important part by the end.
Then I grasped the endless extent of Mercedes wisdom.


“I never wanted anyone else, Noah. But you loved me because I was strong. I was steady. And having your love and your affection was too important to ruin it with sex and jealousy and childish love triangles. I knew that if I gave up all claim on your body, I could keep your heart. That was the part that mattered most to me.” 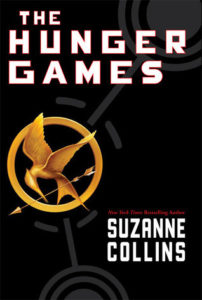 Because he always had Katniss’s back. He was so ill equiped to enter these games. Unlike Katniss he was not a hunter. He had no knowledge in weapons. He was the baker’s son. He was the one who convinced Katniss to give a chance to others. He was the one to mend bridges.

He helped little Katniss when she was famished. And he would have died for her. Loyal though and through. 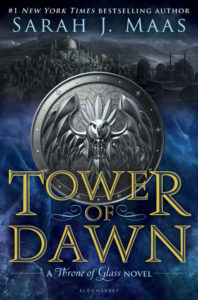 She is a very determined heroine yet warm and sweet to her chore. She has fear but chooses to face them and that’s real courage. As a healer I would say she is the definition of Hufflepuff:

-hard working, determined, tenacious⇒ see her countless healing sessions with Chaol. She refused to back down!

-loyal, honest, genuine ⇒ once she trusted Chaol she chose to follow him and have his back;

-fair and just,  giving, good hearted ⇒ of course she forgave Chaol. And of course she went through these grueling sessions because she wanted to give him his health back;

-practical, patient, unemotional, and dependable ⇒ you have to be all that to be a healer.

This is basically the perfect depiction for Yrene!!!!! 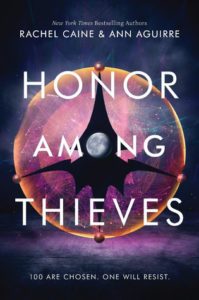 Honor Among Thieves by Rachel Caine and Ann Aguirre: Nadim

Nadim is a sweet gentle soul. I would say he is pure at heart.
Loyal to a fault he will always protect Zara and will try to cheer her, to have her feel welcome. He is a fantastic friend. Forgiving too because Zara’s past and her mistakes are easily forgiven. He sees Zara’s heart and true worth. He is honest, genuine … an excellent Hufflepuff!

I did it!!! Now let me know your opinion, your choices etc etc.