Having an author answer my questions is always a treat! Once again I’ve been lucky as A. Meredith Walters agreed to play the interview game. I can’t thank her enough!

Thank you for being on our blog today!

My love affair with your books began with “Find you in the Dark” and I’ve devoured many books after. I confess “One Day Soon” is my favorite so far and it’s already on my shelf  to get signed at RARE London  😉 . Now let’s other readers discover your wonderful words! The floor is yours. 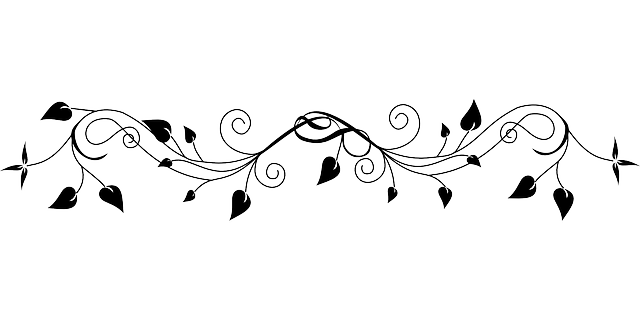 When I was a kid I was obsessed with all things New Kids on the Block and Debbie Gibson. As I grew up and moved into teenagehood, I became less fixated on specific bands and singers and more into “types” of music. I was really into The Cure and all things moody. Loved The Indigo Girls and Alanis Morissette. I also went through a HUGE disco phase where I was listening to all sort of seriously awful 70’s stuff. As for favorite actors, I went through a serious case of Leonardo DiCaprio love like just about every other teen girl in the 90’s. But I also deeply loved a young Jake Gyllenhaal (from Donnie Darko).

As for dreams….honestly I don’t remember much but that I wanted to spend all my time with my boyfriend and write. I was an overly emotive teenager, full of angst.

I need to be emotionally invested in the characters and they need to STRUGGLE (with a capital S). I want the angst. I want the drama. I want to tear their collective hearts out and stomp all over them. If I don’t have that, then I can’t get into a story.

Let’s get into your writing process and your books now

I HATE RESEARCH! ß Can I say that again a little louder? LOL! It’s so important to know your subject but at the same time it pulls me out of the creative process big time. I suffered from this for my hacker series with Random House. The research almost killed me, but I was determined to not sound like an IT idiot, so I researched the hell out of it.

I find writing the first 10K words the hardest part of the writing process. It seems I rewrite a book a dozen times before I’m happy with the direction it’s going. Once I’m passed that, the rest feels a lot smoother. Release day is always difficult and never gets easier, but the rest of it has become more routinized.

Most of my books have been inspired by my clients or my work as a counselor in some way (the exception being my thrillers and The Beautiful Game). As difficult as it is to write about those hard subjects, I find it so necessary to go there. To explore these characters’ journeys. Ellie from Reclaiming the Sand was in fact based off a child I worked with for over five years. Using my work as a counselor as a benchmark of how to depict these serious issues has been very important for me. The portrayal of mental health in fiction is a big sticking point for me. It’s essential that the writer not use it as a plot point, but treat it with the sensitivity it deserves.

But so many of my characters have elements of real people, not just those I knew through my work. Clay from Find You in the Dark was modeled after a dear friend who too suffered from Bipolar and Borderline Personality Disorder.  Maxx from Lead Me Not was inspired by a boy that I dated in college who unfortunately struggled with addiction throughout most of our relationship. It’s those personal connections that help me craft the story.

I am an erratic writer. I never write in order. In fact I often write the ending first. I write in starts and stops and then piece it all together. I’m also a feast or famine sort of writer. I can go weeks, sometimes months without being able to write a thing but then on the other hand I can sometimes write a full novel in ten days. Sometimes I create chapter outlines, and that’s helpful, but the majority of the time I don’t plan at all. I go where the characters take me. They are the voice that I hear as I write and I follow their lead.

Honestly, I’ve tried that and it doesn’t work well for me. It seems whenever I’ve written for readers or for the market it feels disingenuous and I can’t invest in the story. I’ve had backlash before of course. My thriller, The Consequences of Solitude was met with mixed reactions. Those that weren’t happy with it mostly had problems with it not being a romance similar to what I’ve written before. I’ve learned over the years that the only way for me to write is to tell the story I want to tell and not think about whether people will like it or not.

Of course I want readers to love my characters as much as I do but I’m under no delusions that everyone will like them. Some will be downright hated. Ellie McCallum was such a character. But I created her with understanding that she will be unlikable for a good portion of the novel. That was the point. It was about her transformation through her love of this special, amazing man that makes her relatable. It’s important that my characters elicit a reaction, whether good or bad. I love when they’re hated. It means that readers feel something.

The Contradiction of Solitude had some seriously negative feedback, but I knew that going into. I wrote it knowing that there would be a lot of people who wouldn’t like it, but that’s okay. Reading is subjective. And for me a strong negative reaction is just as powerful as a strong positive one.

Personally I think you’re teaching us not to be judgmental. You are showing your readers that even the big bad wolf has a story, has excuses and may be redeemed given the right circumstances and love. I find it very daring as you push the reader out of his comfort zone and force him to see that everything is not black and white but infinite shades of grey. But that’s what I’m looking for (too) in my reads: to challenge me and make me a better person. The moto I try to follow in everyday life is: Be kind for everyone you meet in life is fighting a hard battle (from Aristote I think) so I’m convinced everyone deserves a second chance but it’s sometime hard to think like that.

You are 100% right. I like the antihero. I’ve always been drawn to the villain in books and in movies. Their backstory, their reason for who they are, is hugely appealing to me as a writer. While none of my characters are villains per se (well except for Layna from TCoS), they are definitely flawed. And it’s through these flaws that you can portray true growth. It’s important to show that everyone has the capacity for greatness, everyone deserves a happy ending—whatever that may look like.

Depicting the people that the world overlooks, for me, gives a voice to the voiceless. And as a writer, I can think of no greater purpose.

The hardest for me was Flynn Hendrick from Reclaiming the Sand. Depicting a character on the Autism spectrum was daunting, mostly because I wanted to get it right. I was incredibly worried about not doing justice to his character. But at the end of the day, he is the one I’m the most proud of.

This book had a “lighter” vibe for me. I did not get heavy topics even if the characters fought some battles. You showed us the inside of the soccer world with what could happen to young and usually relatively poor but gifted men when they were showered with women’s attention, fame and money. You also told that “you haven’t published anything in a while and that it was a labor of love.” Why is that? What happened to make you stop publishing temporarily and what happened to make you do it for this one?

Still about The Beautiful Game: who was your muse for Lucas? Any hot footballer we would know?  😀 I used some to illustrate my review LOL

Would you say that you put a lot of your personality and experiences in Morgan? She is American like you, comes from Virginia like you and now lives in England like you. Do the similarities stop here? I confess I absolutely adored all the comparisons between US English and English-English, the British “way of life” compared with the US one etc. I guess you experienced it all when you arrived in England.

What did you edit OUT of this book?

The Man of the Match series is definitely about me taking a break from the heavier subjects. I wanted something fun. Something sexy. I needed to try to do something a bit out of character for me as a writer.

As for why I hadn’t published for awhile, there are many reasons, all of them very personal. Working for yourself can be hard. Writing can take a lot out of you. I was on a very rigorous publishing schedule for five years and I got to a point where the words weren’t coming. I needed to take a step back and find myself again as a writer.

Morgan’s experience as an American living in England was a great way to channel some of my feelings about living abroad—the frustrations, the homesickness, the fish out of water ‘alieness’ of it all.  I LOVE living in the UK but it took some getting used to. J

I’m working on some very exciting projects. A couple of thrillers and two romances, one that will revisit one of my more popular couples (I’ll let you guess who) and the other is a classic A. Meredith Walters story about flawed characters finding love.

Now some light and fun questions to end this interview:

I may be a little partial to Damon Salvatore from the Vampire Diaries (the books NOT the show). I was OBSESSED with these books when I was a pre-teen. I’ve re-read them hundreds of times.

Predicting the future, hands down. That would make things a lot easier.

Now just a personal note:  a huge thank you for your time and care. I love your books, they shake me, they make me think and I claim Yoss as my personal book boyfriend 😉 Enjoy your holiday but don’t forget to write The Beautiful Game’s sequel! And if I can help in any way to promote your books, read ARCs, spread the word, host giveaways etc. don’t hesitate I would be honored.

Meet you at RARE London .

Have you read this author? What did you think of her books? 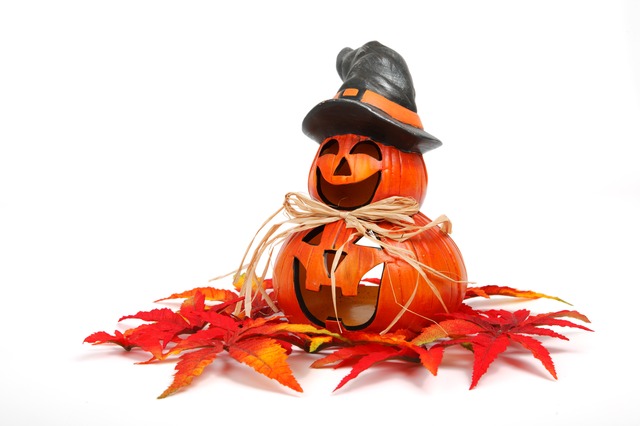